KATY BAIRD is a multi-disciplinary performance artist. Her work is autobiographical and intimate, seeking forms and strategies for communicating and opening dialogues with an audience.  By examining her own life and experiences, Katy explores the personal politics which surround us in our everyday life. At SMASH LAB IX Katy will be showing a performance entitled 'ReCovered'  an interactive installation that lets the audience decide what Katy has to say and when she says it. Like many decisions in life this one is dictated by external factors. This piece is part of Body Series - a compilation of performances investigating how Katy sees herself and how others see her.

ABRAHAM WINTERSTEIN & BRUNO HUMBERTO are independant artists who have collaborated to create DarkScape. Abraham's practice explores the poetics of an encounter and creates places of dialogue and participation [often with people who do not specifically agree to participate]. It is her aim to reach perception and senses beyond the visual and beyond the limitations of time and geography. Her work stands against passive consumption but rather for active contribution in order to acquire and process knowledge, build identities and define values and beliefs. Bruno is a director, performer and a musician. He has collaborated with various performance artists and companies, as well as developing solo and site-specific works internationally in staircases, tunnels under the river, train stations, churches or mossy forests. DarkScape sets up the challenge of exploring immateriality through darkness and live art practice. The main purpose is to create a sensorial encounter through a non-visual practice, enabling other senses then the visual to be accentuated. Drawing upon notions of audience dis/orientation towardsa dramaturgy of spectatorship and individual thus shared and therefore collective experience.

THAT PAIR are a musical sketch duo that have been likened to Flight of the Conchords and French and Saunders. They were Funny Women Awards finalists last year and are soon to be featured on BBC Radio 4’s Sketchorama! “Look out for their future success” – The Sunday Times. That Pair will be performing a selection of sketches and songs from their upcoming show. They are certain they will have a lovely time at Smash Lab as they have spent lots of time in various labs (which explains a lot).

ANTONIA MELLOWS trained at LISPA in physical theatre and divising. Since graduating she has worked in theatre, T.V and film including; Project X (London Transport Museum), Rebound (Short Film), Bishaash (BBC), Moonstones (Short Film), Ave a Banana (Edinburgh Fringe, Bestival and The Actors Church), Heroes of the 88th Floor (Discovery Channel), Certain Dark Things (New Diorama & UK Tour), Shaft (Etcetera Theatre). Antonia is currently working on several projects; an inter-generational dance piece, medical clowning and is very excited to present her 1st solo show at SMASH LAB IX. Antonia presents ROMPS, LARKS & EX LOVERS...WHY CAN'T SHE GET A BOYFRIEND?  She invites you into her world of what went wrong, dodgy voice mails and how best to ask someone to be your boyfriend. 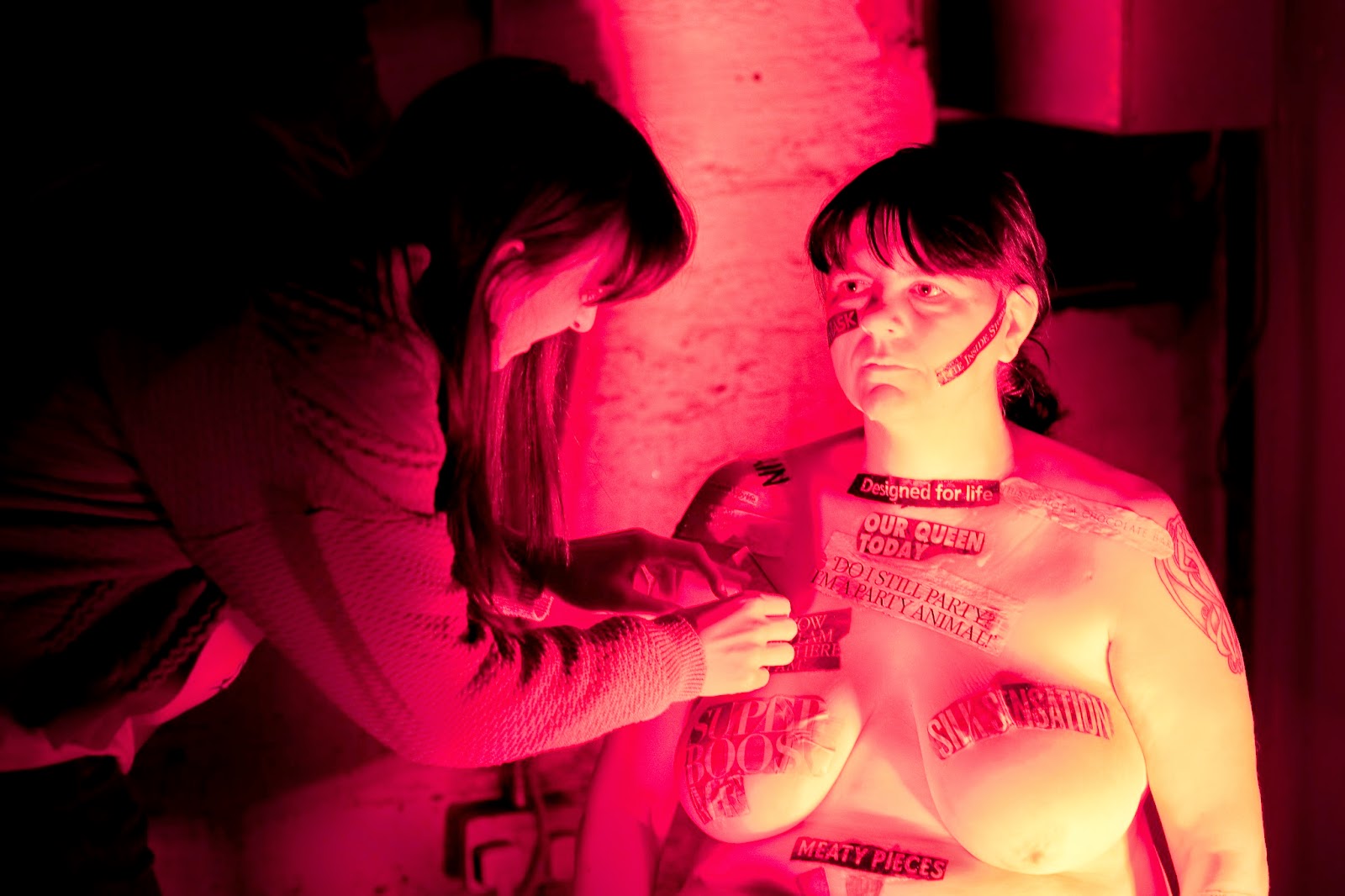 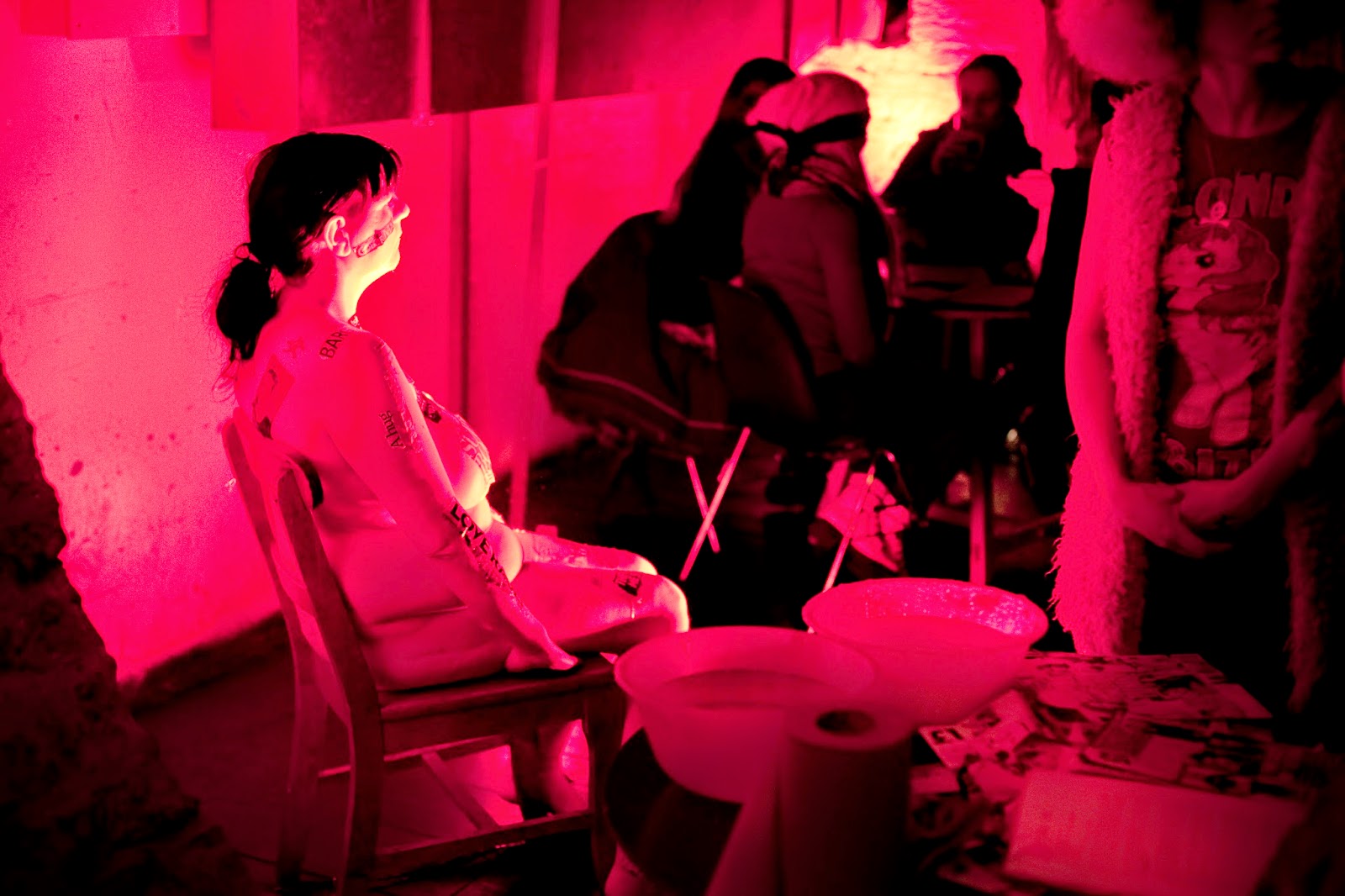 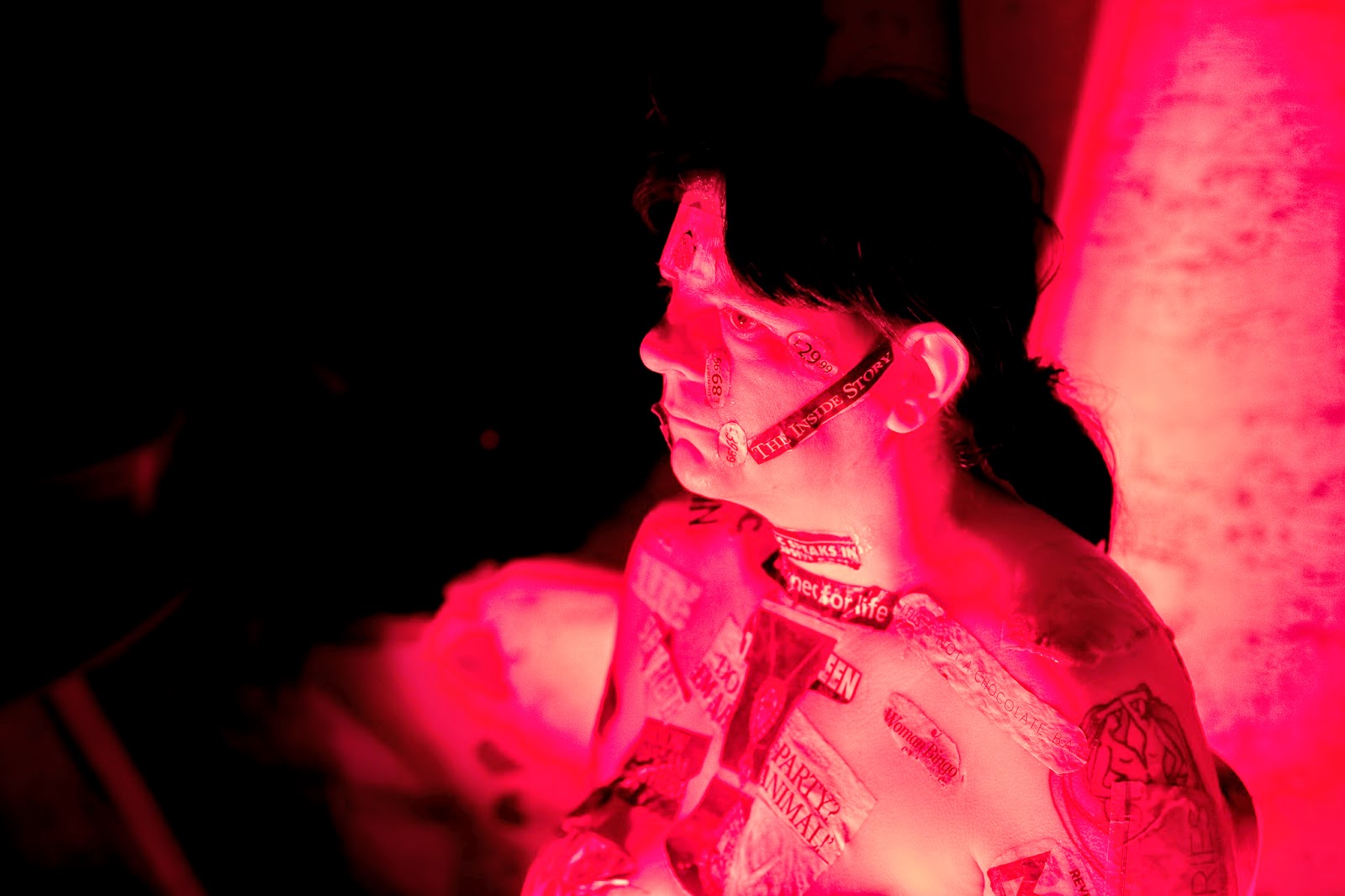 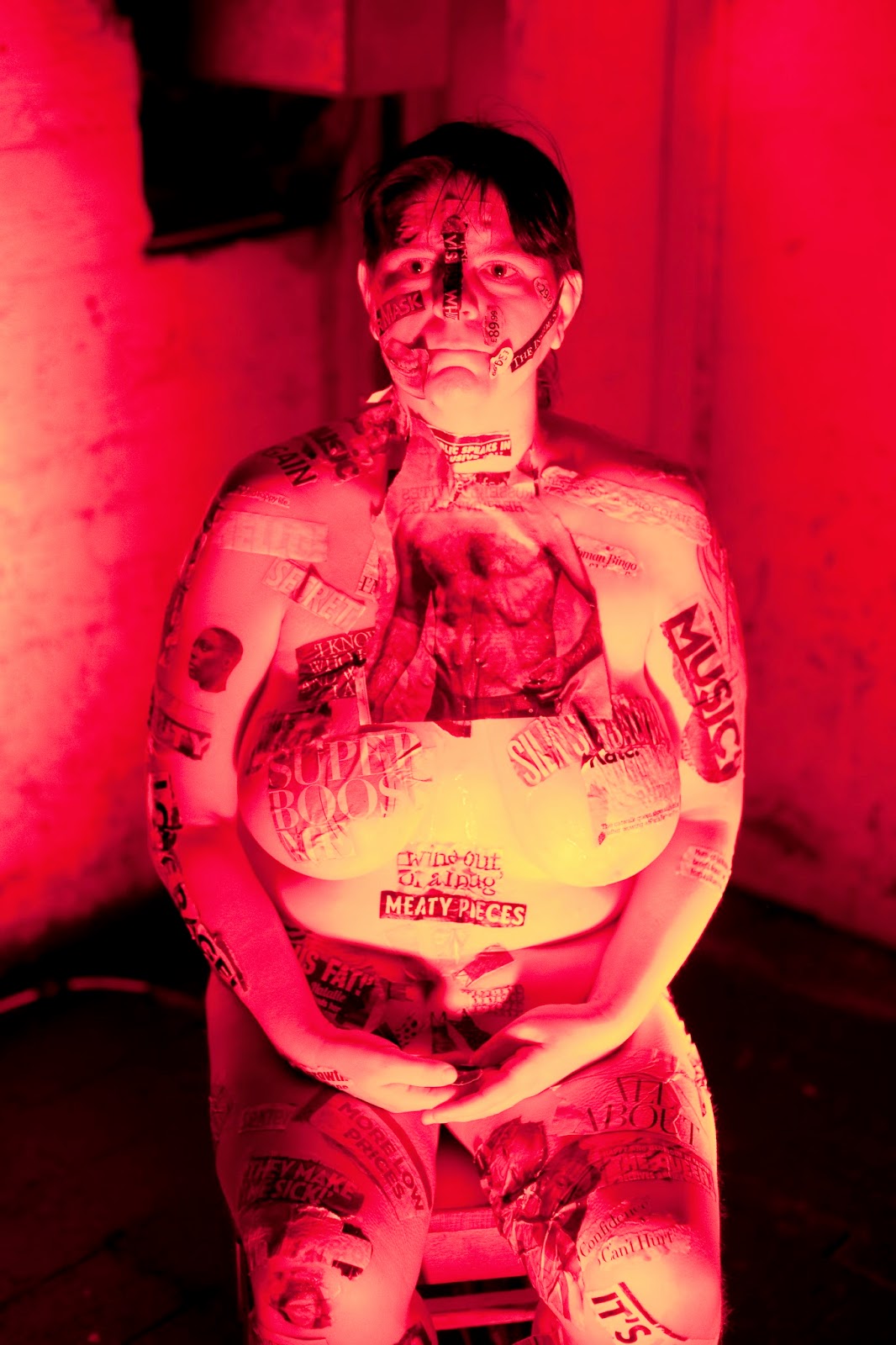 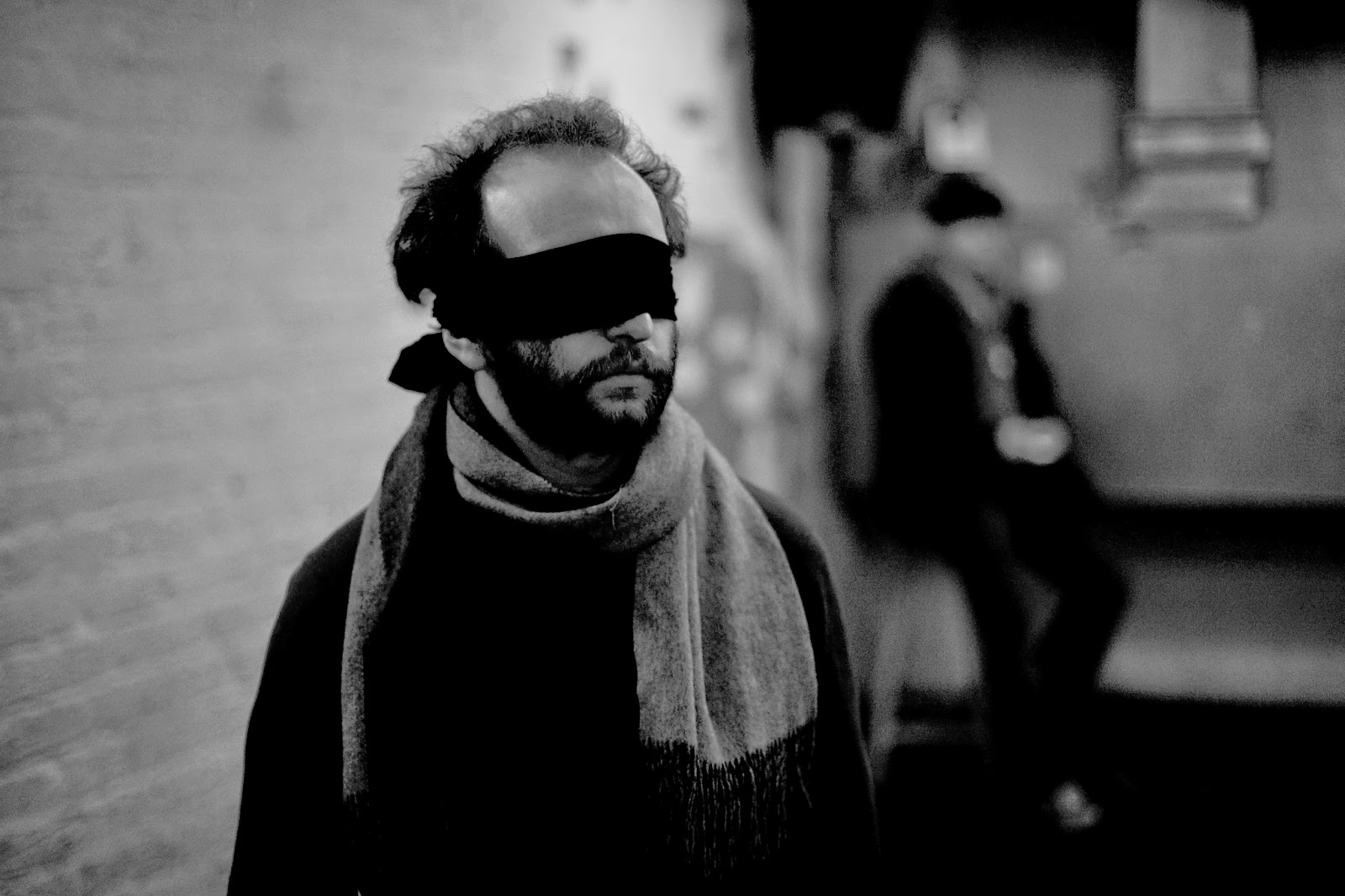 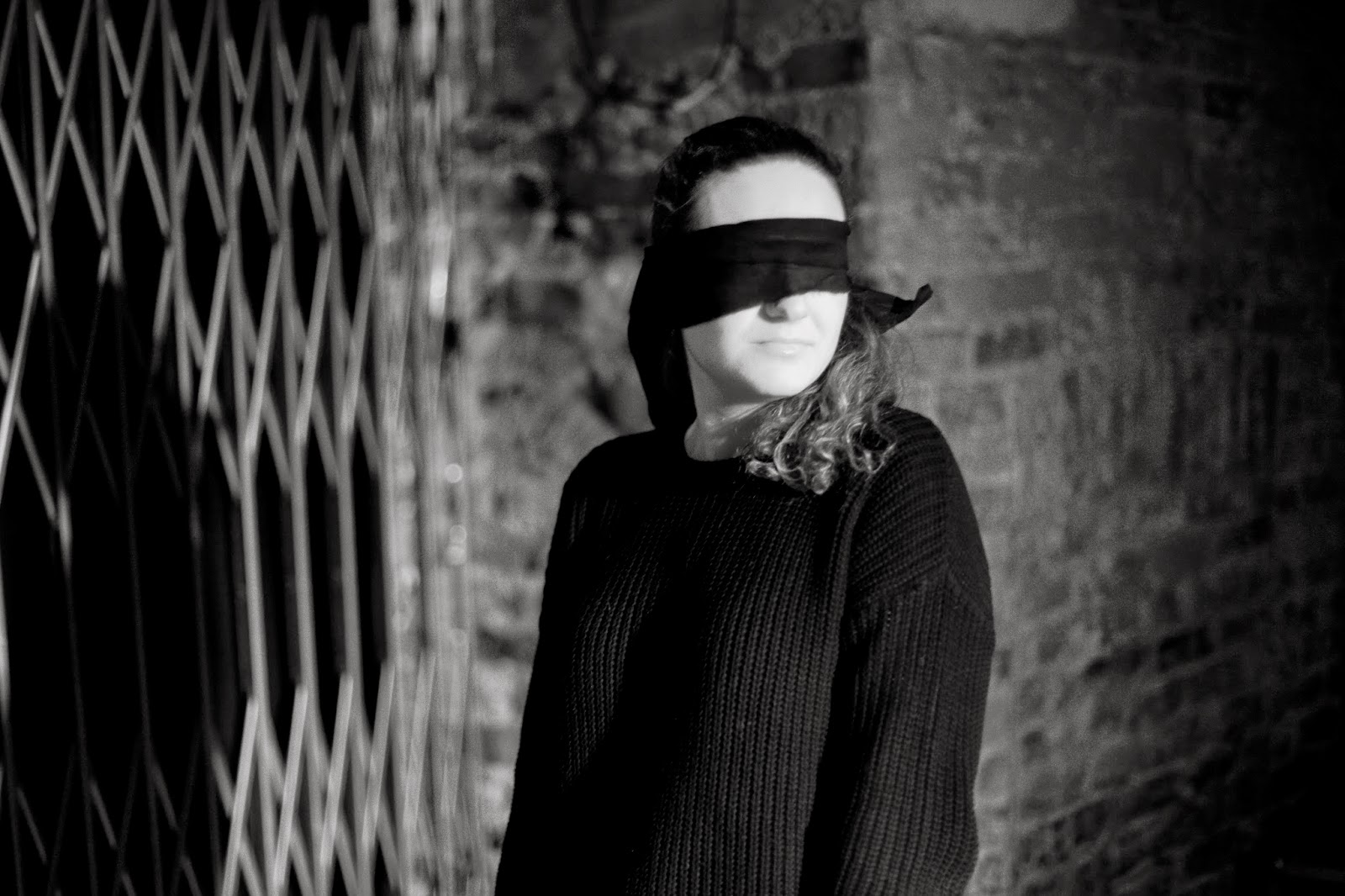 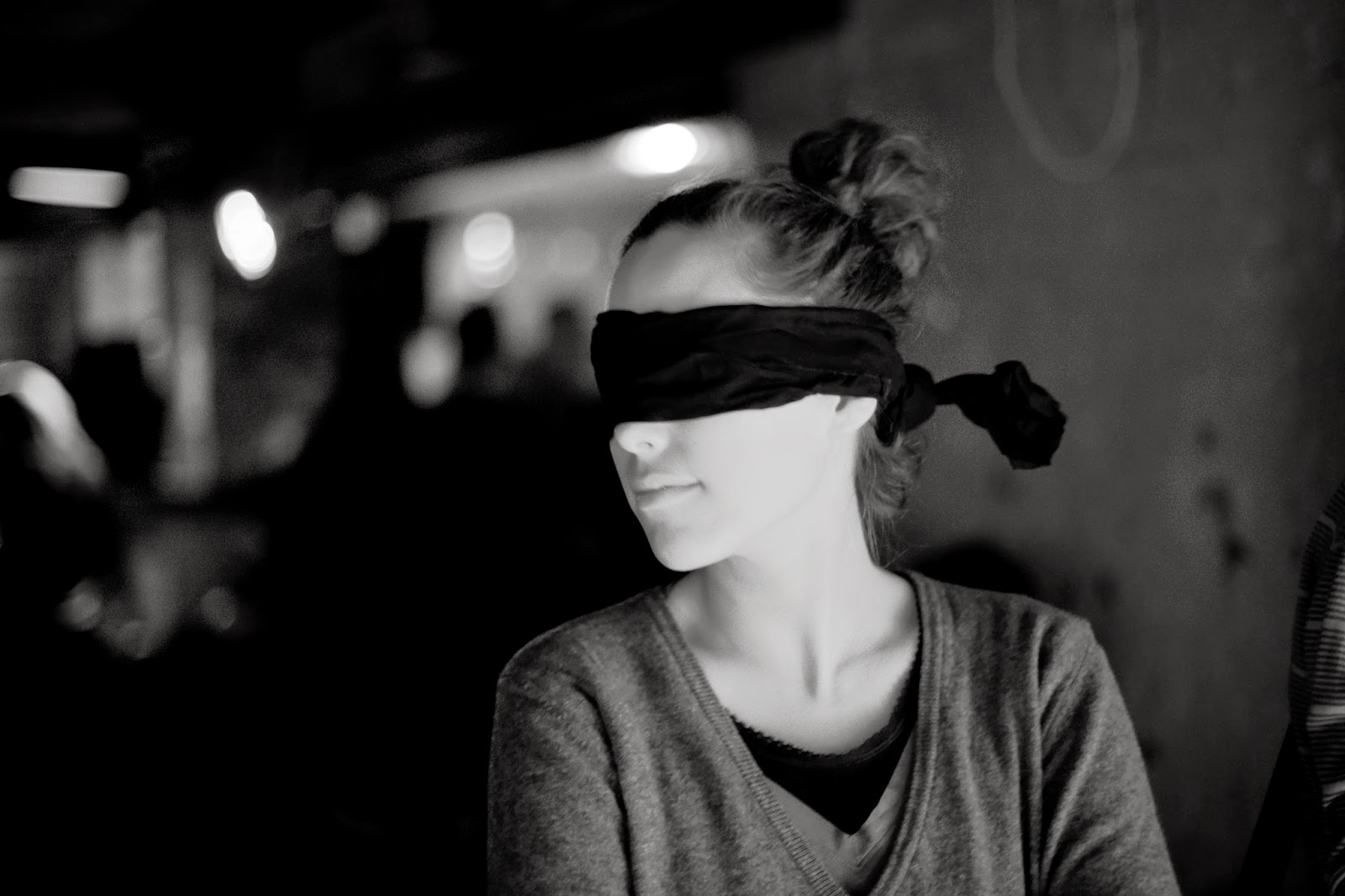 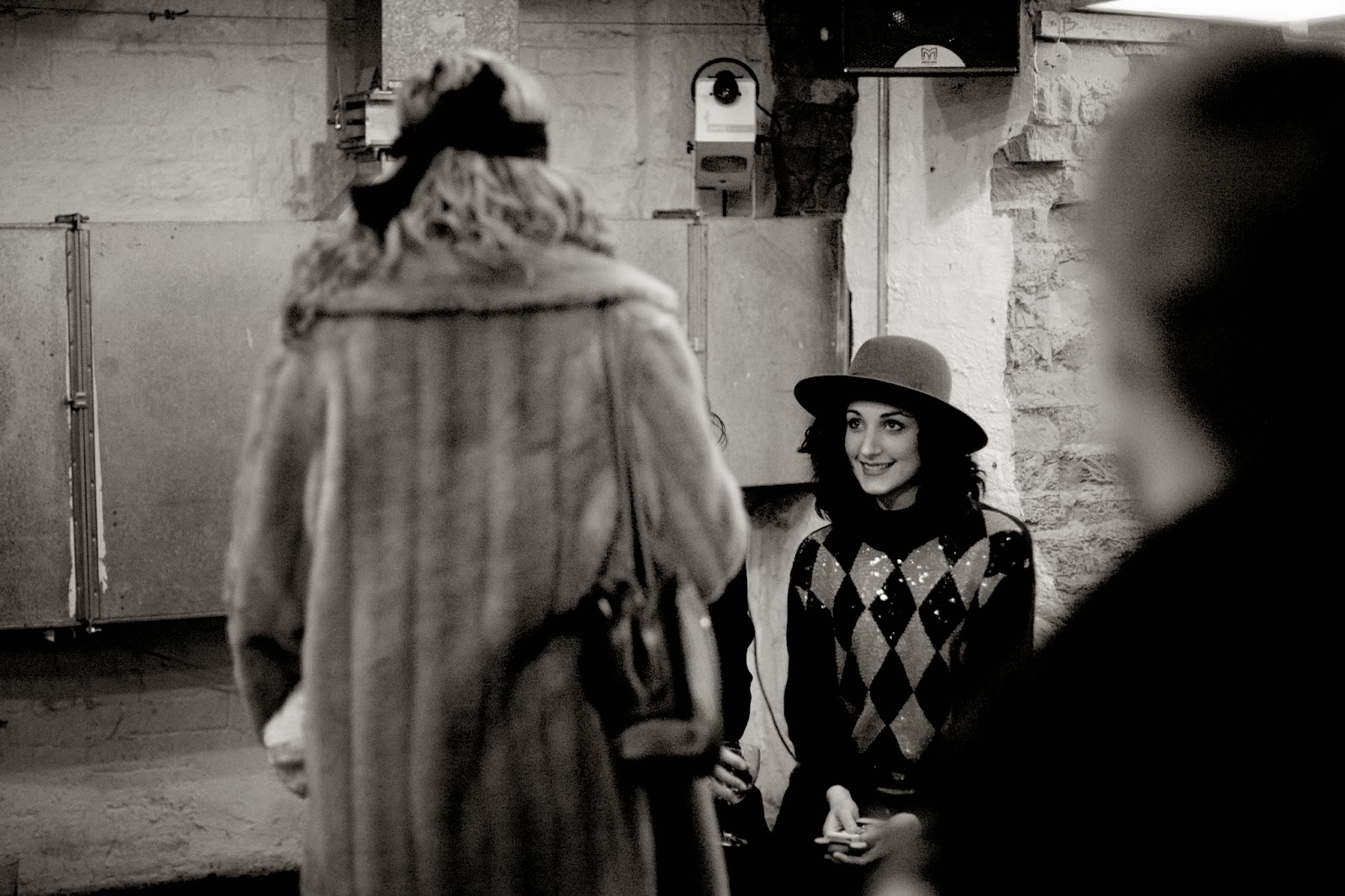 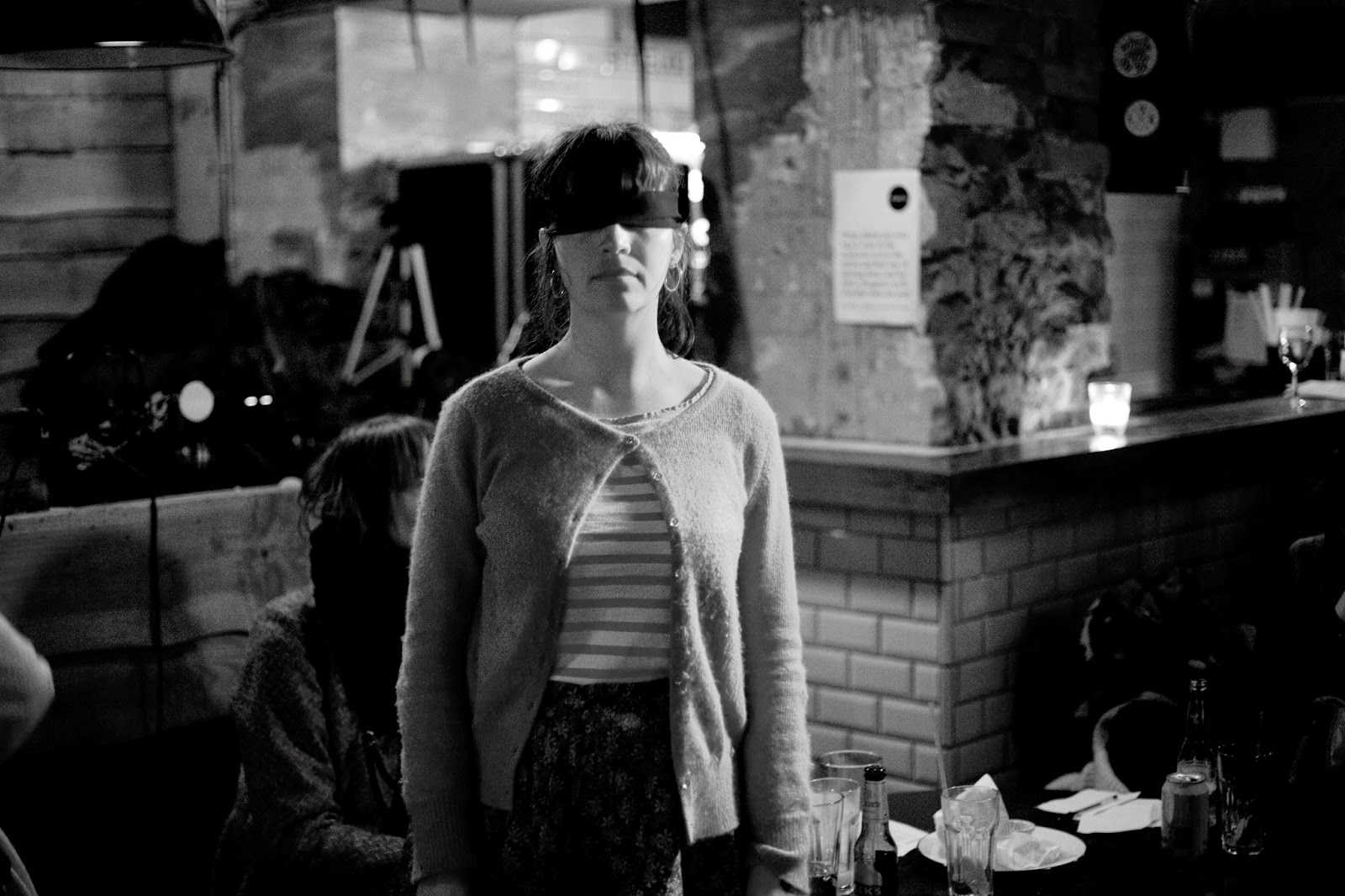 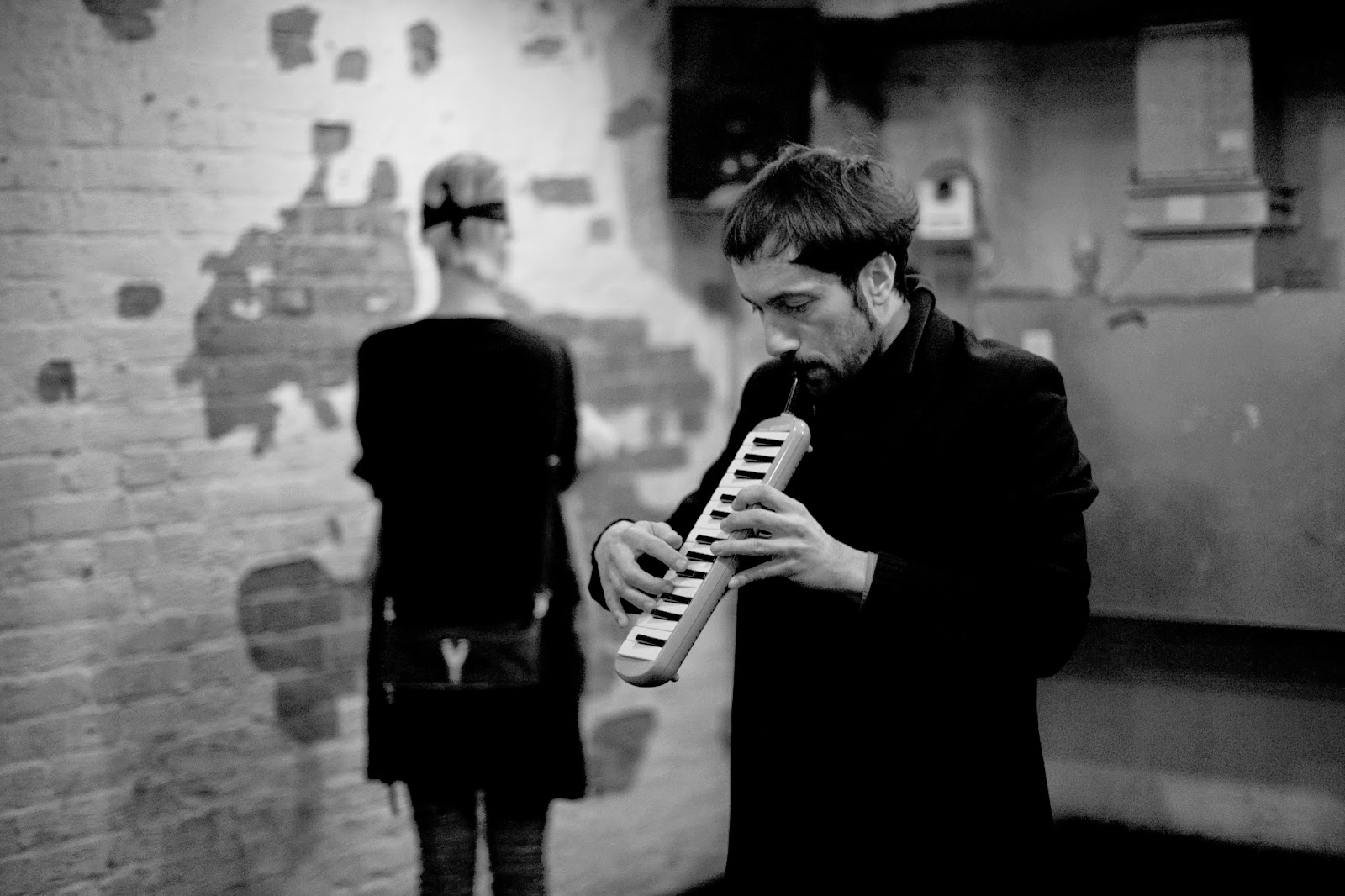 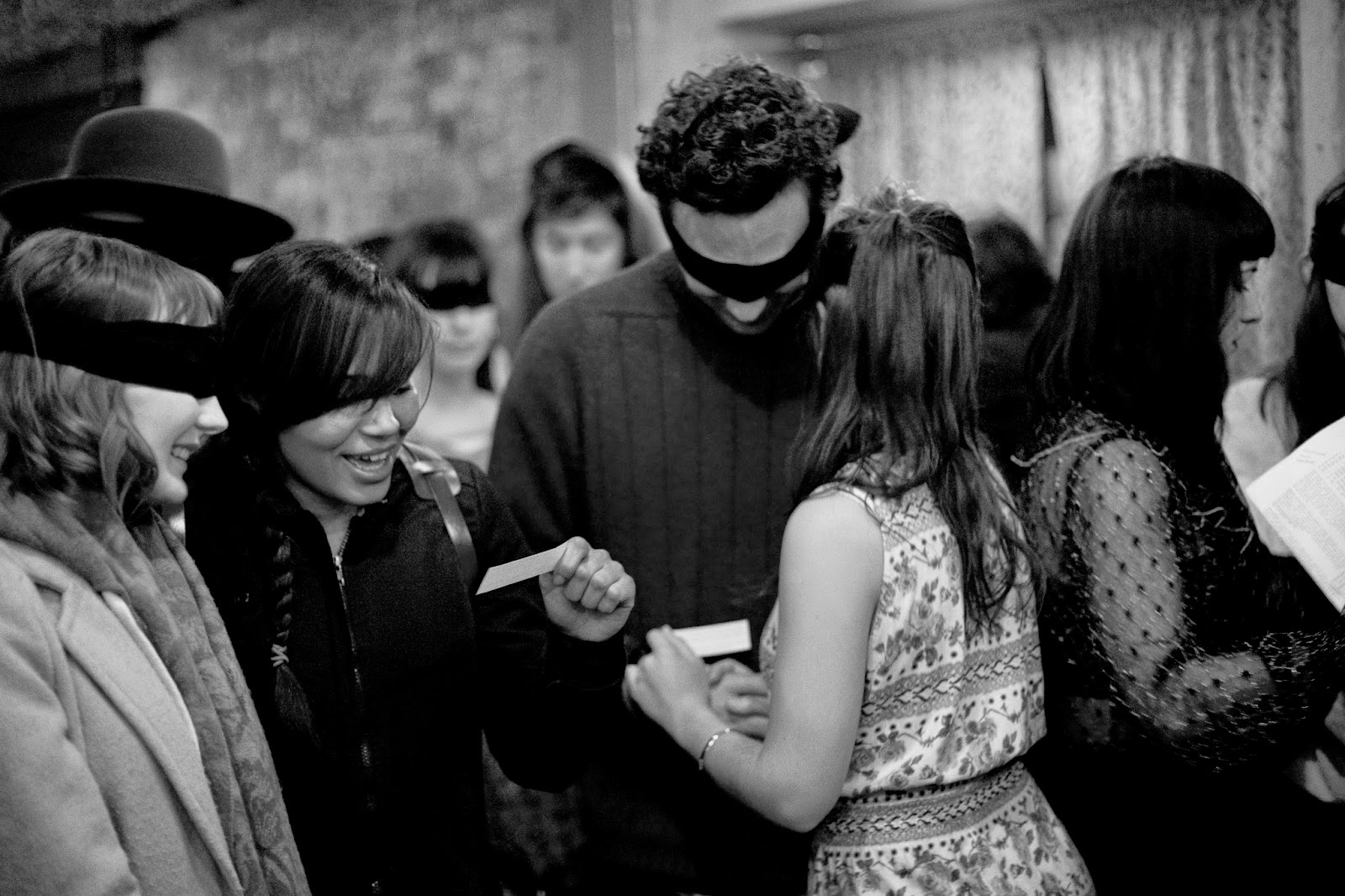 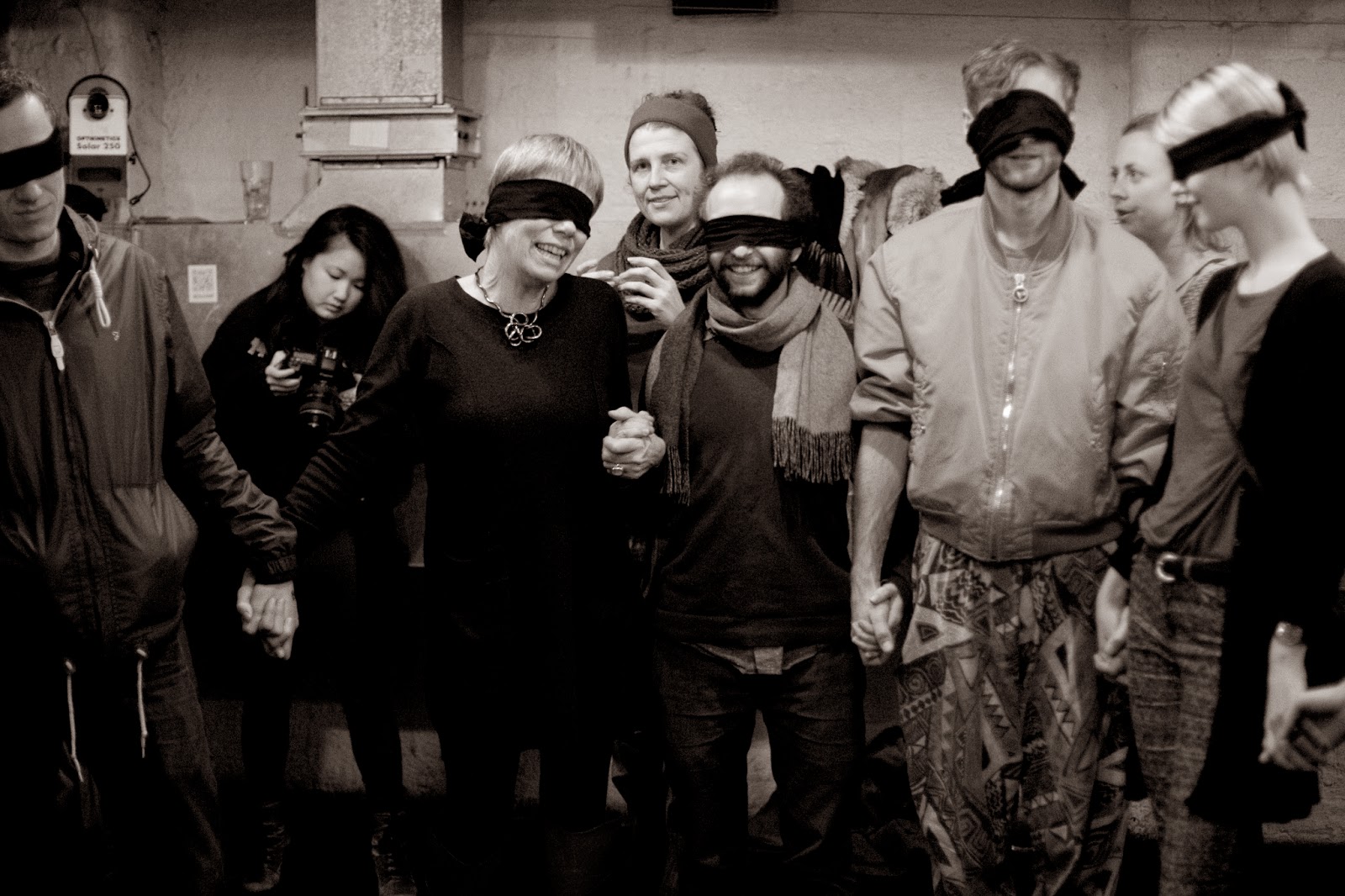 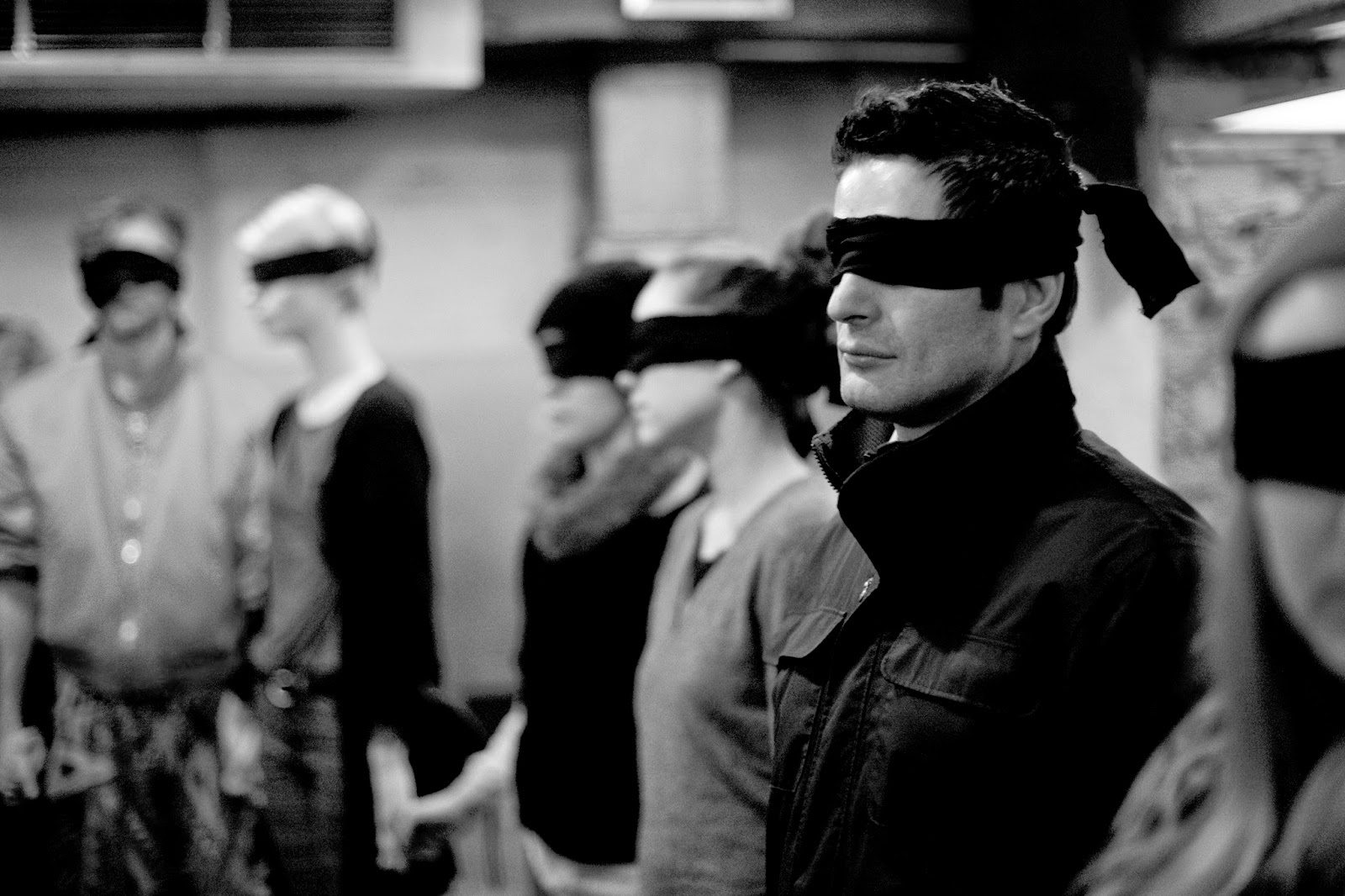 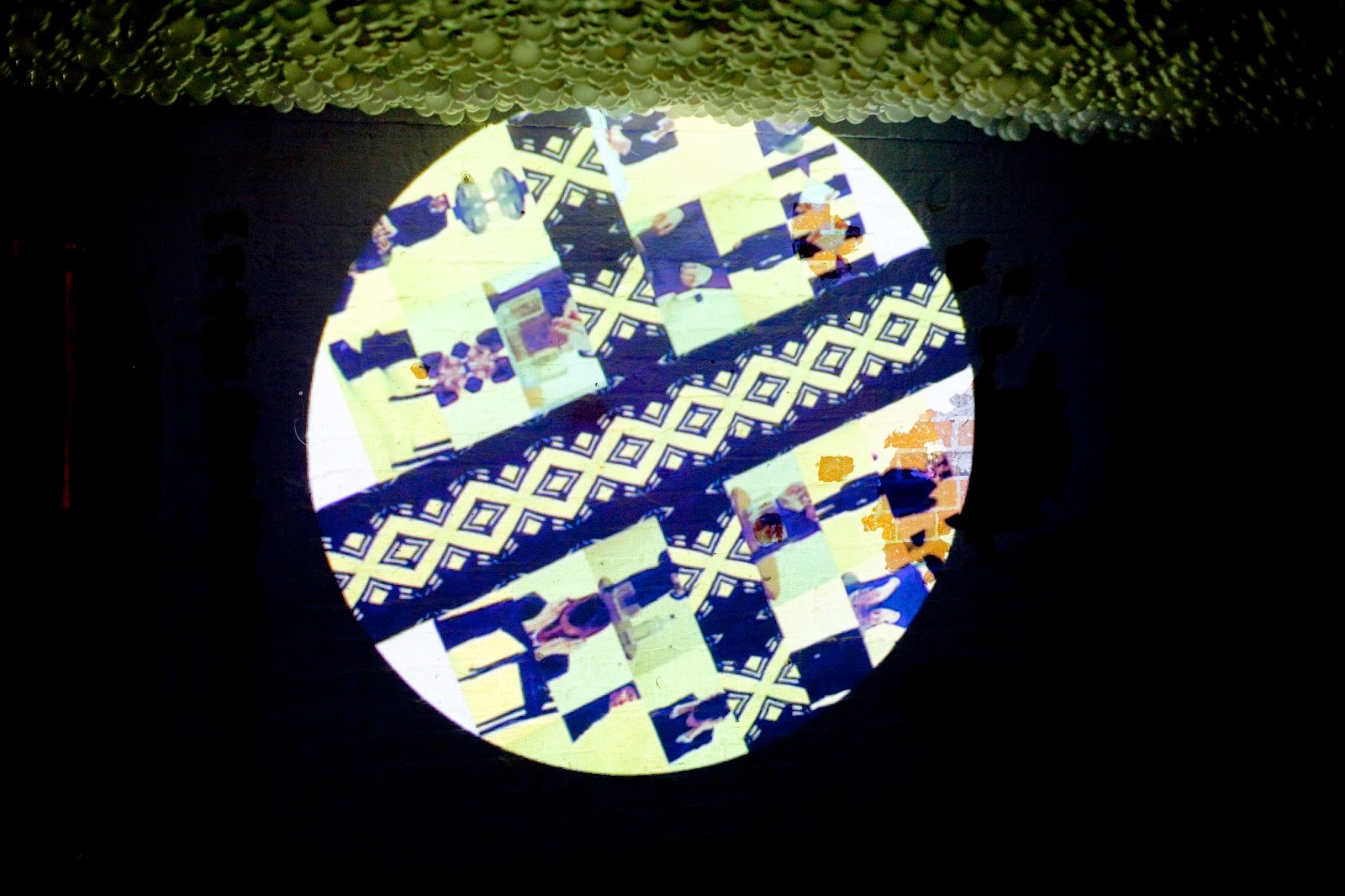 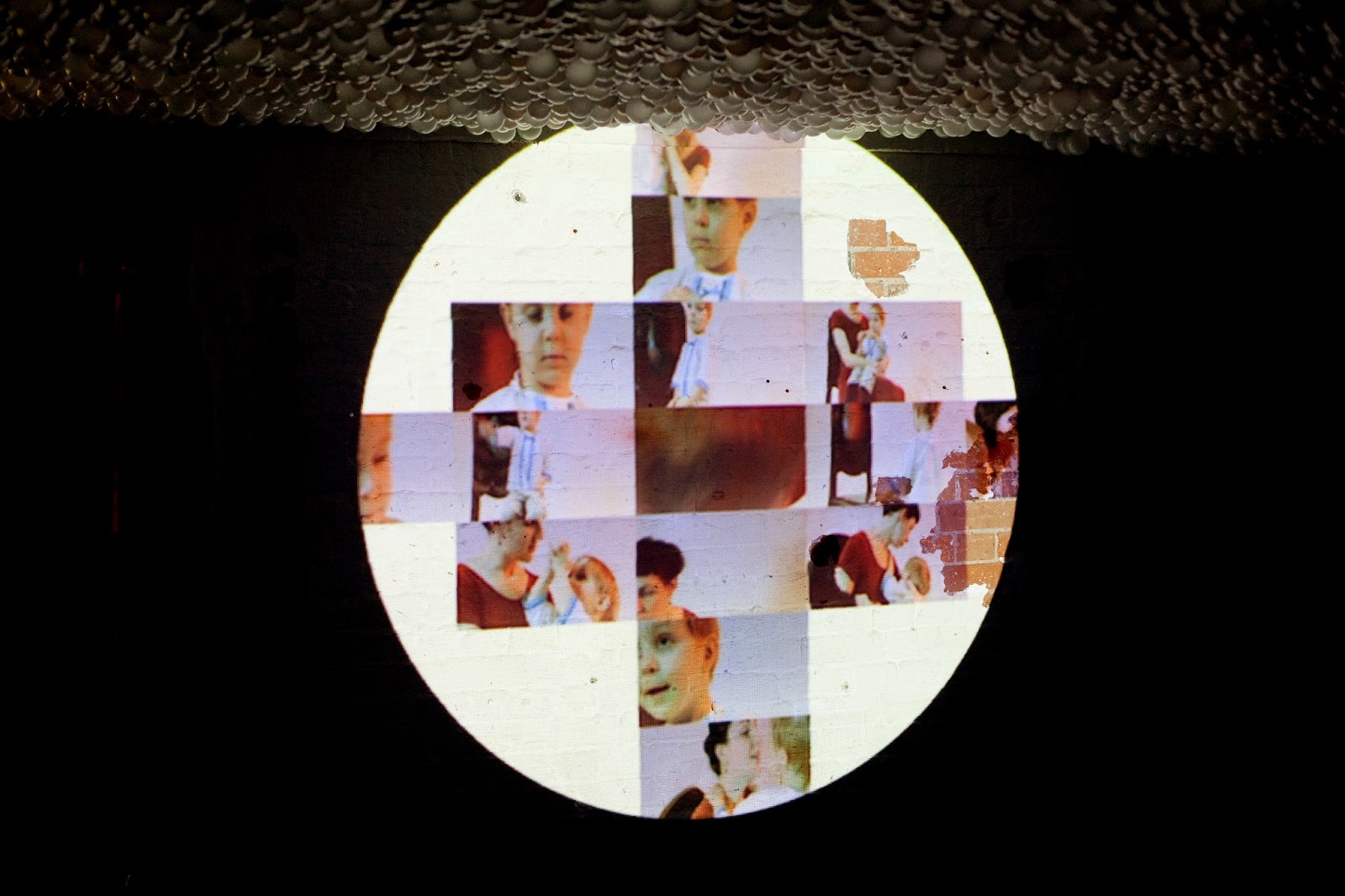 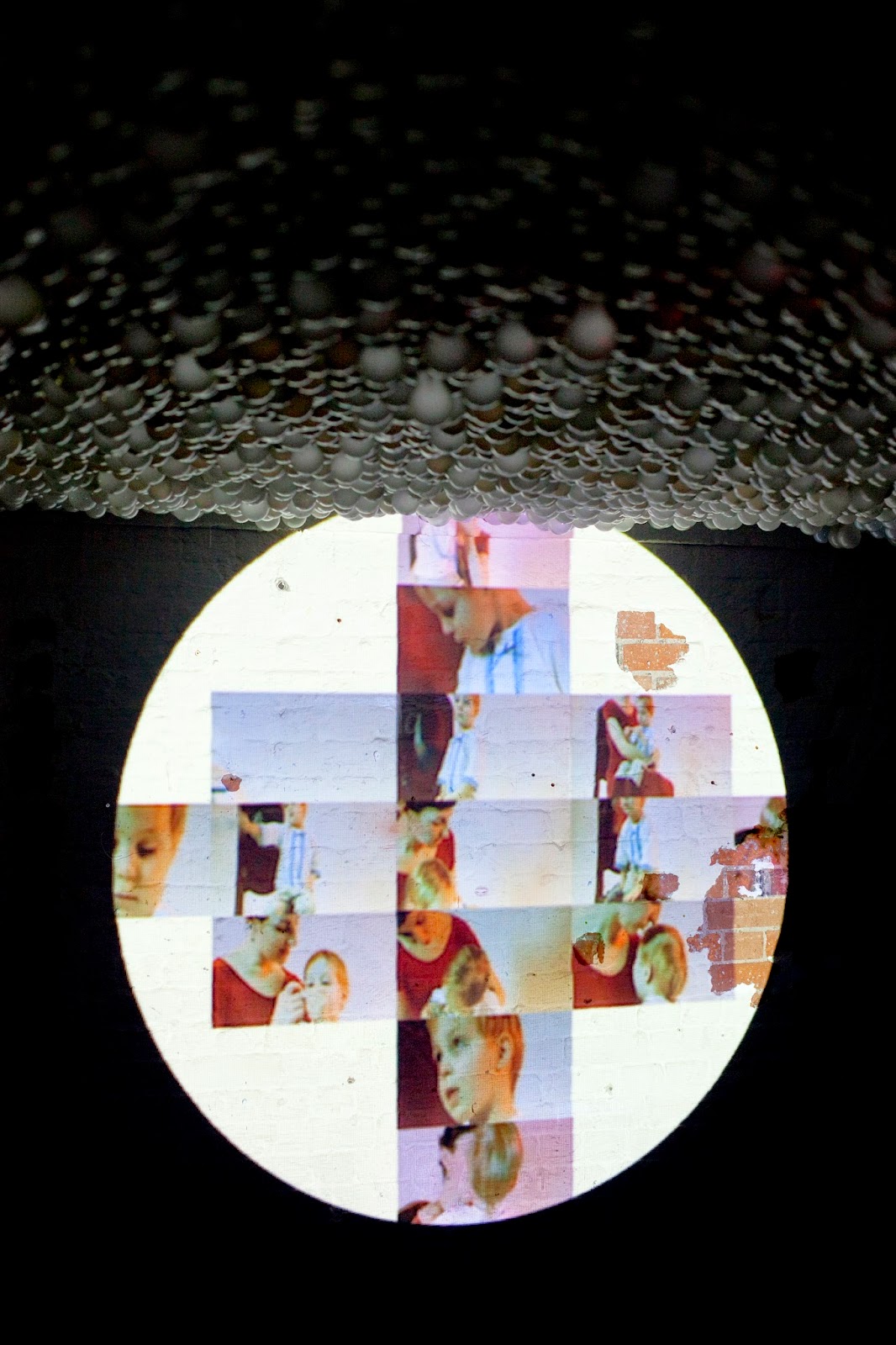 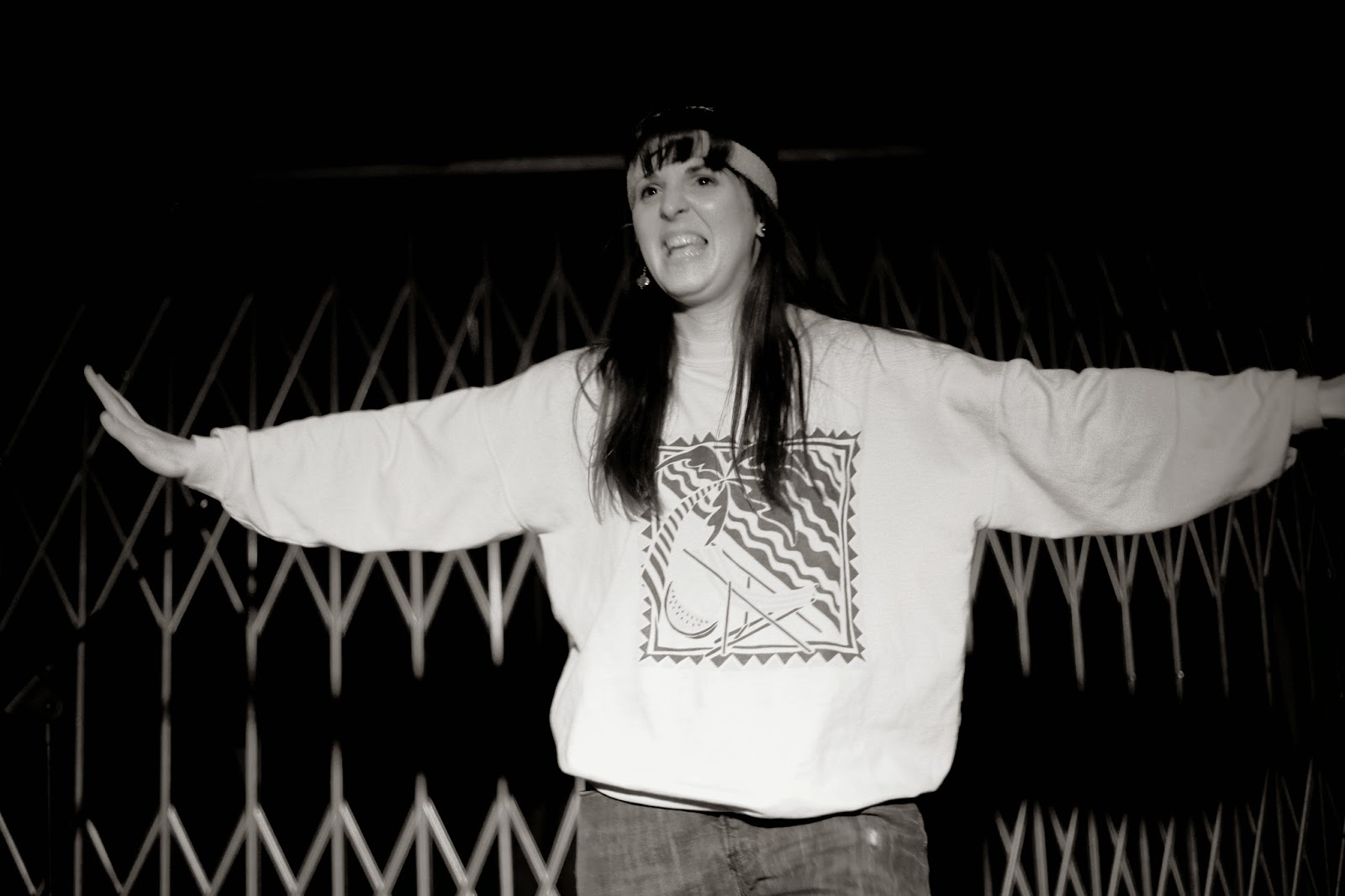 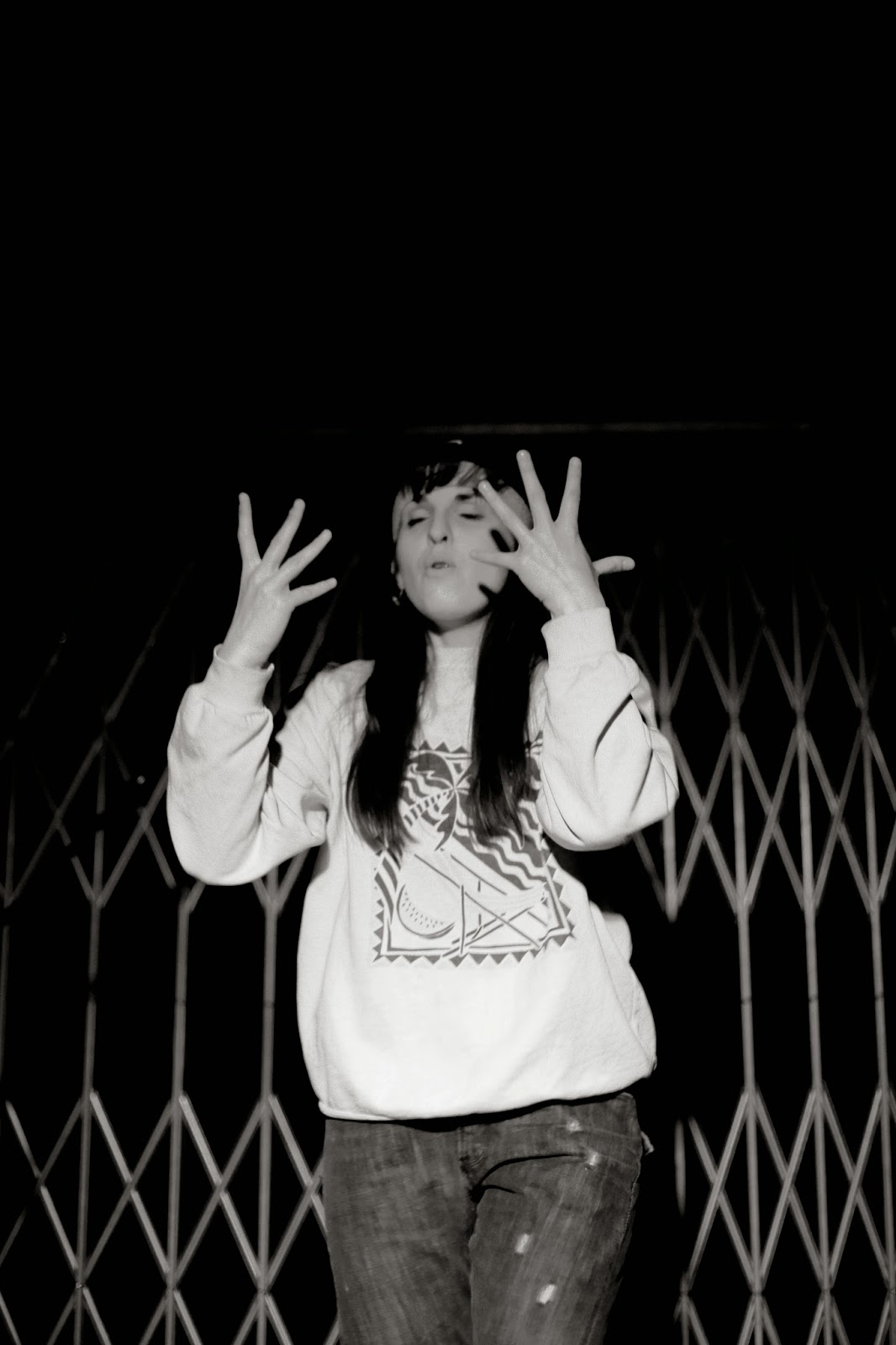 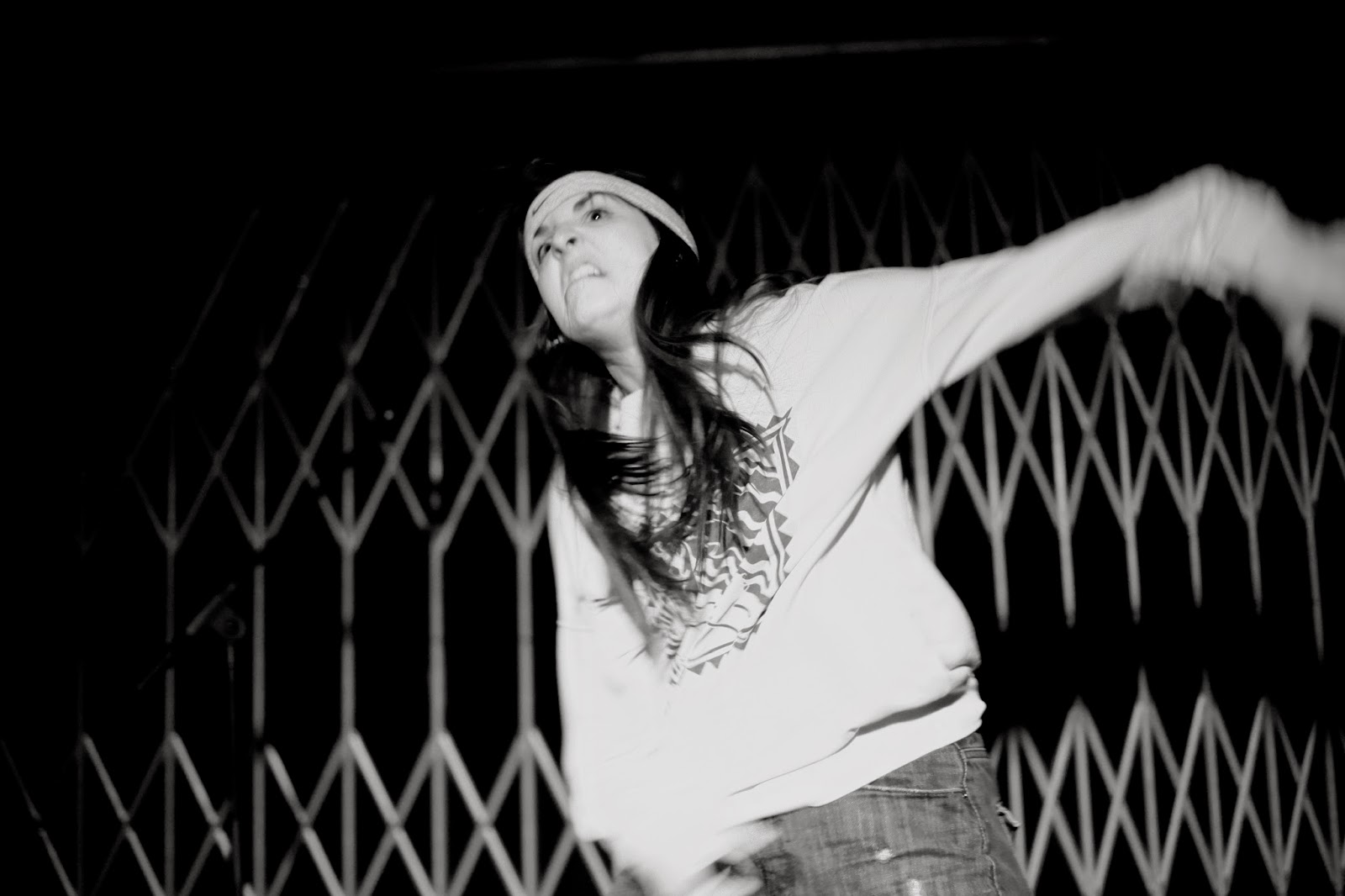 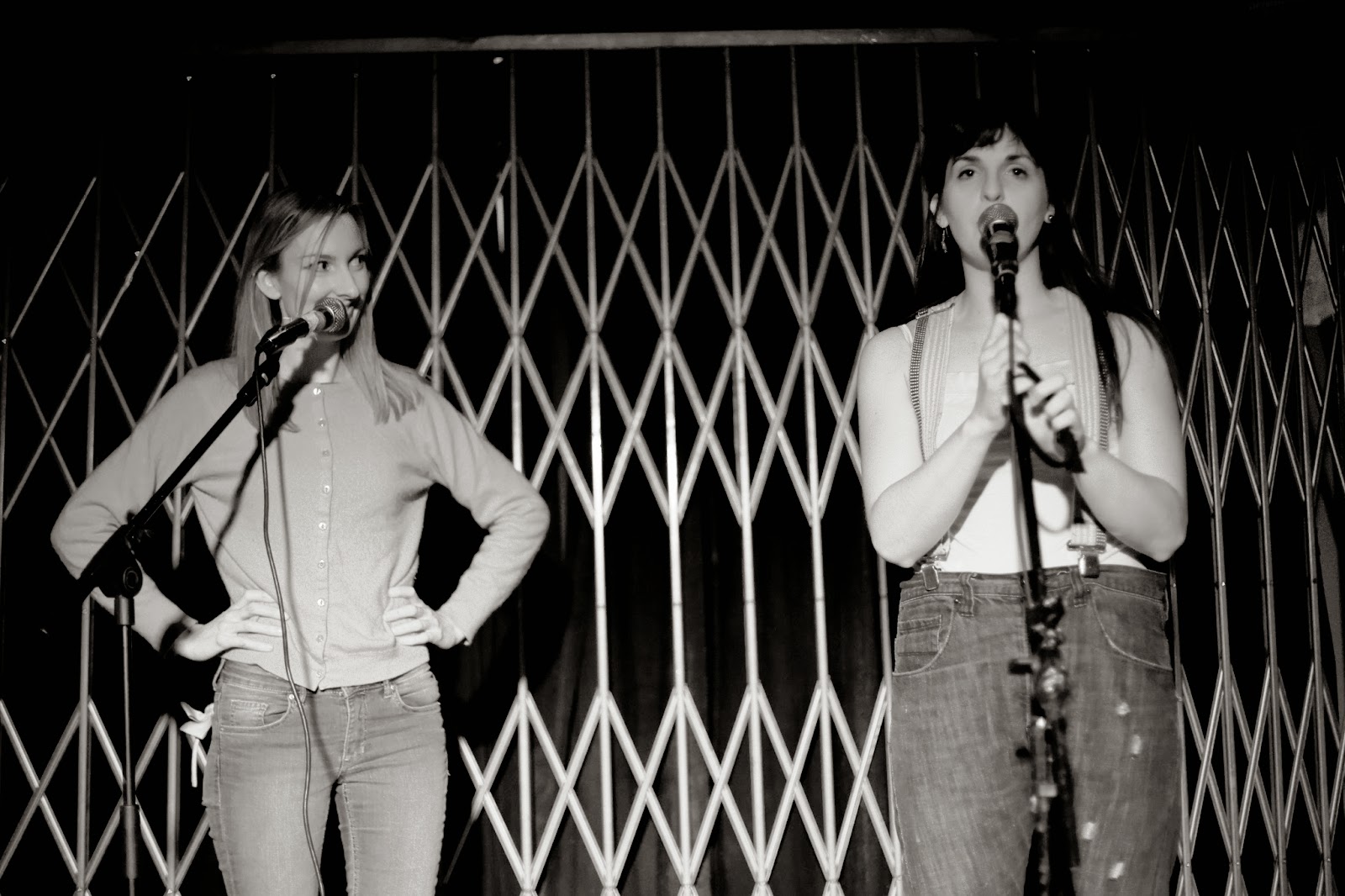 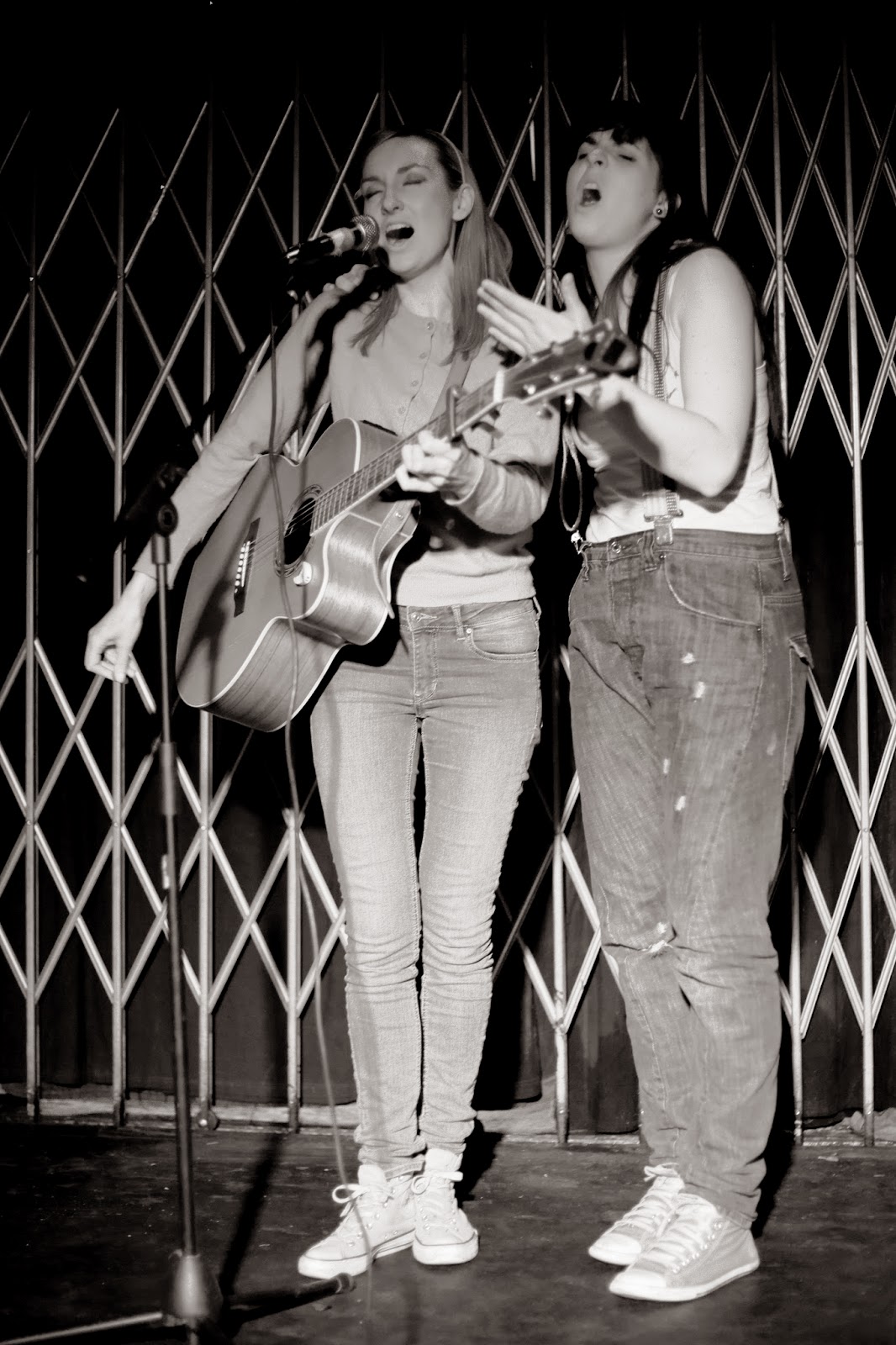 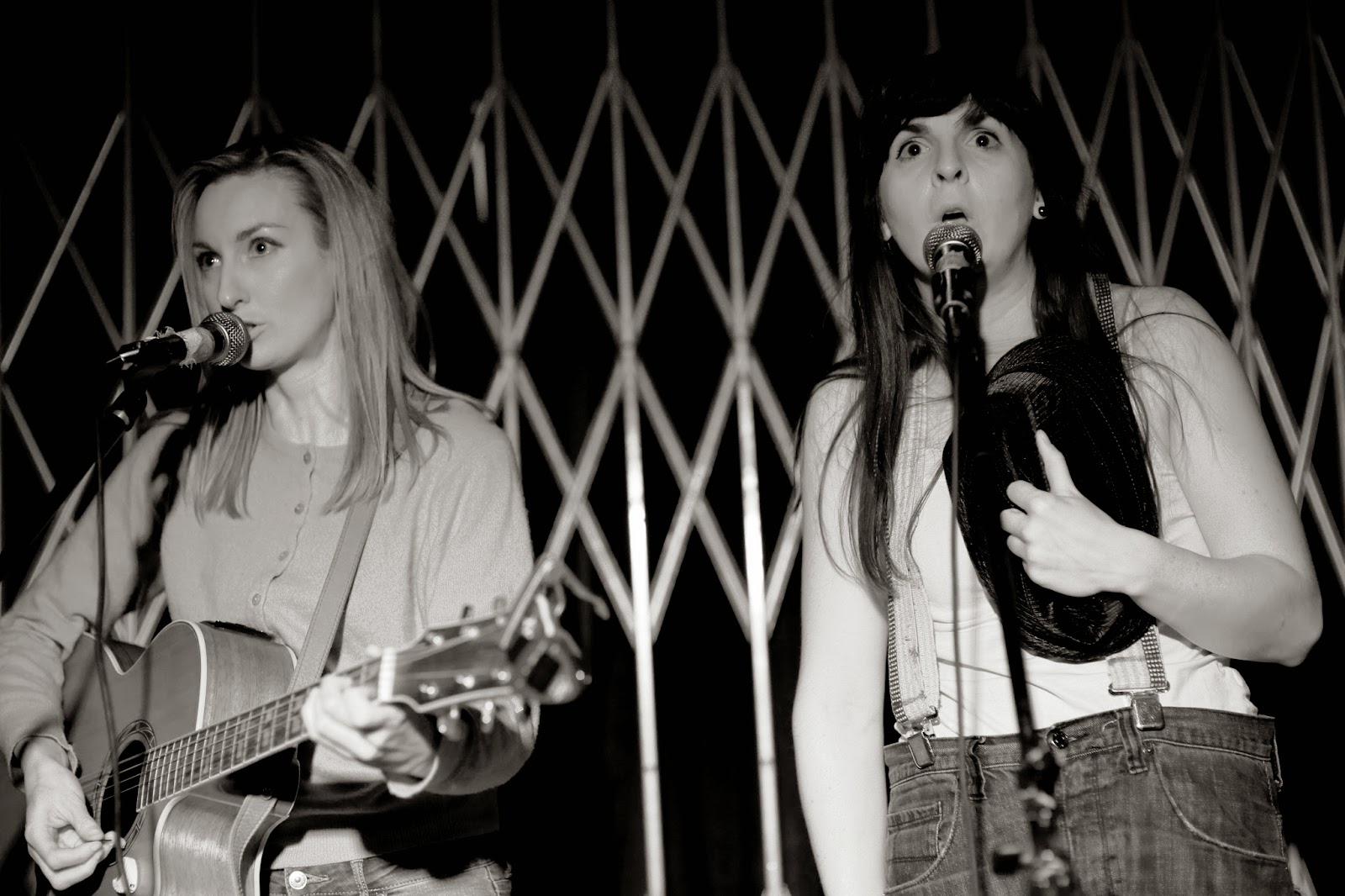 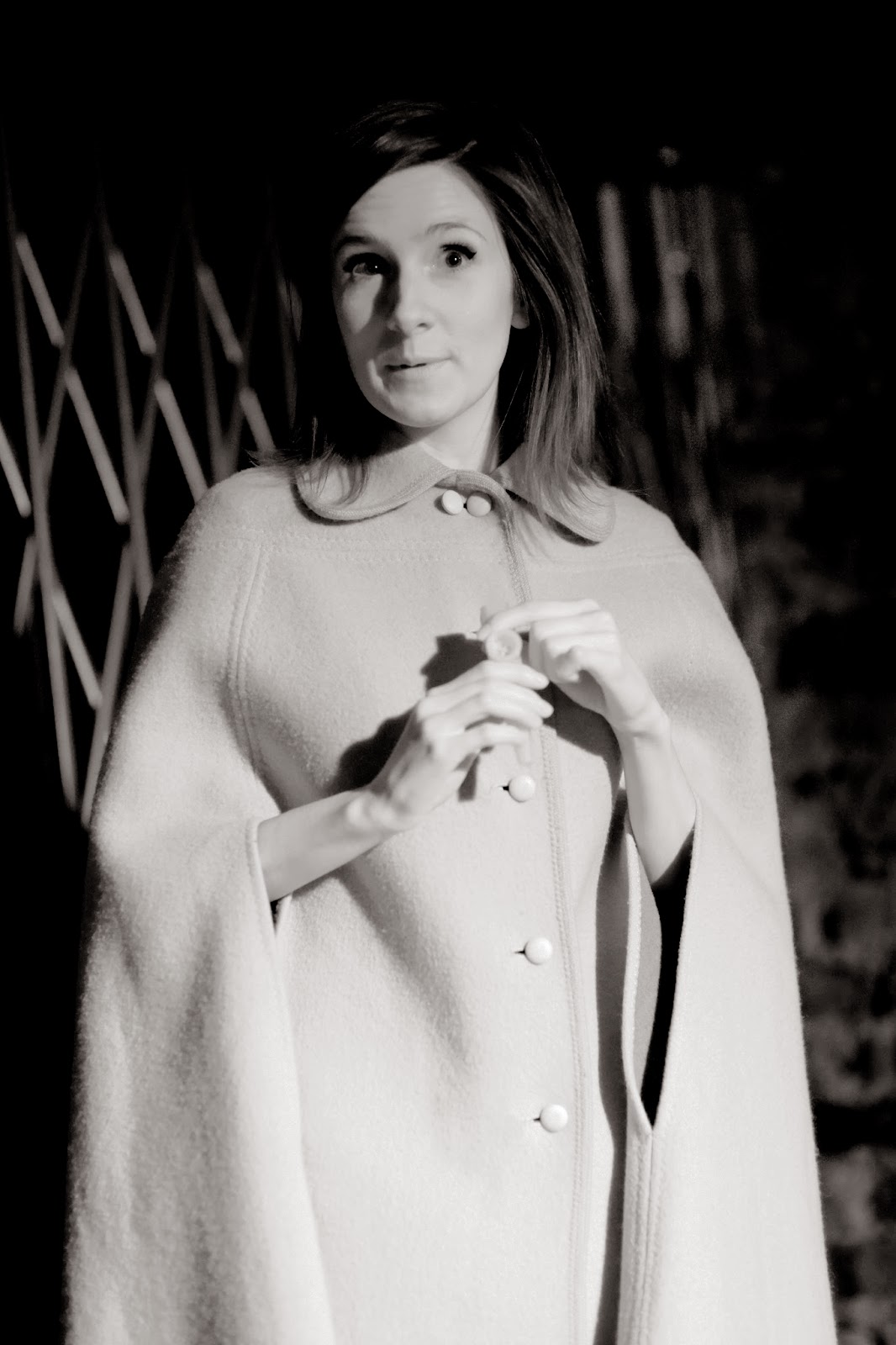 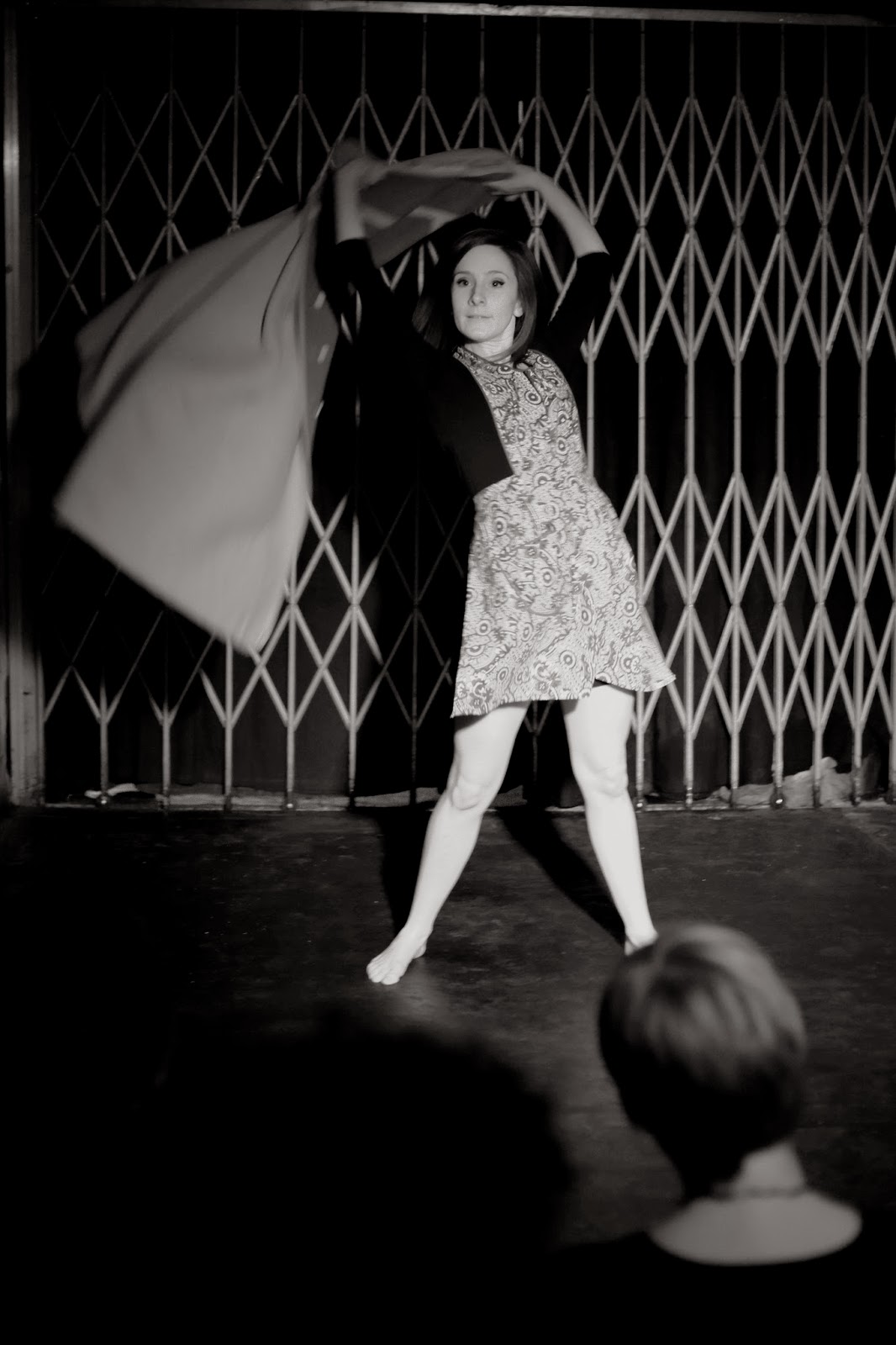