NINA ALEXOPOULOU'S main interest lies in femininity and female identity and its relation with the notions of abjection, hysteria and food. She is also interested in explicit and intimate performance art, mass and popular culture and cupcakes. Her work takes the form of live performance, installation and video. For SMASH LAB VI Nina presents And Everything Ends Up Looking As Glorious As Still Life, a live-art performance that explores femininity and female identity, while it incorporates food to stress notions of consumption, hysteria and abjection.

OLIVER HORNSBY-SAYER is a graduate of Trinity Laban and is interested in using choreology for the means to create choreography. For SMASH LAB VI Oliver presents Baby Pigs - An investigation into how much movement occurs after death during decomposition. Through using a choreological approach and decoding specific visual sources a movement vocabulary has emerged.
Choreographed by: Oliver Hornsby-Sayer. Dancers: Oliver Hornsby-Sayer and Malin Nillson. Music: Alice Emerson. Costume: George Sayer 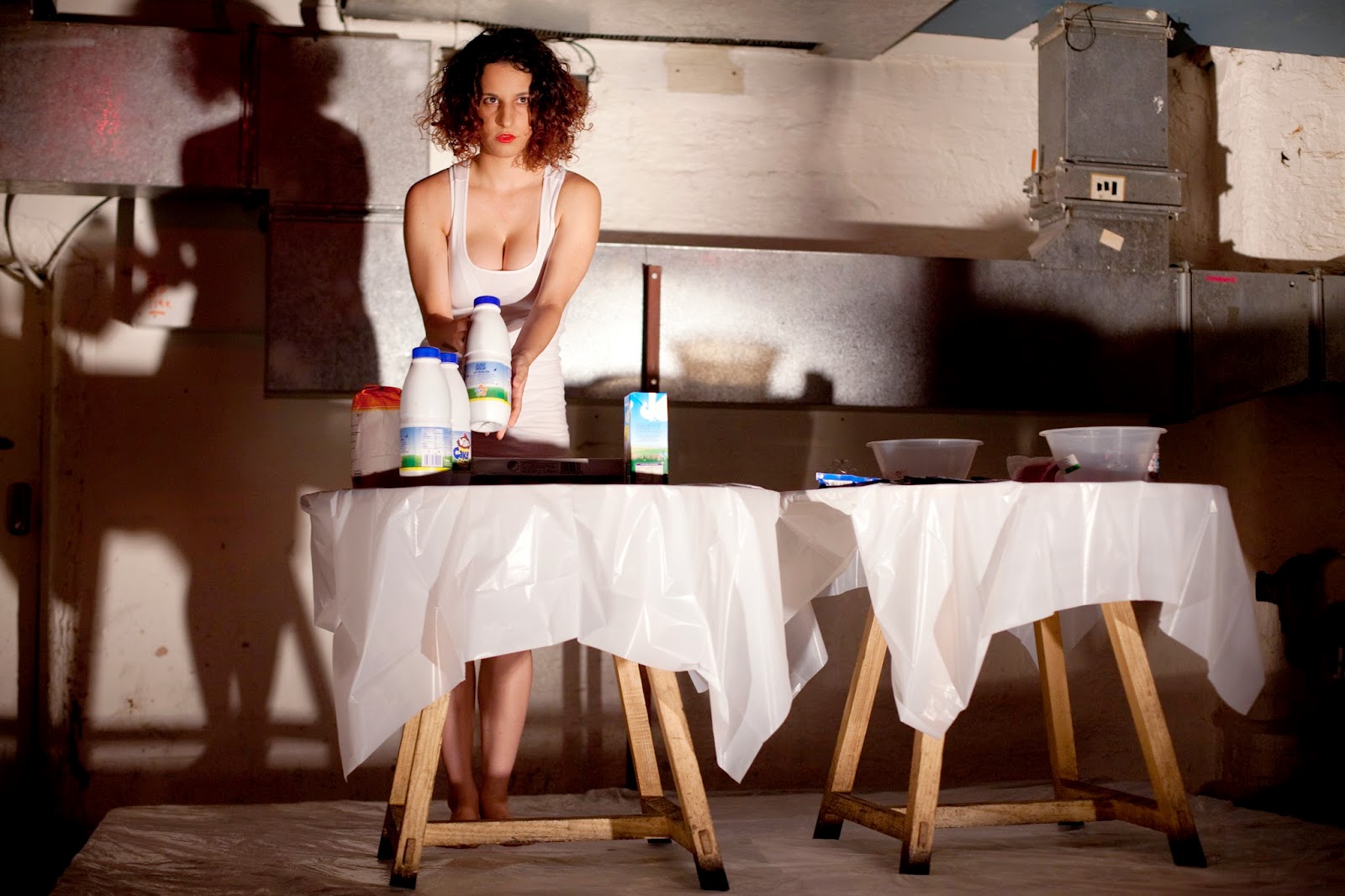 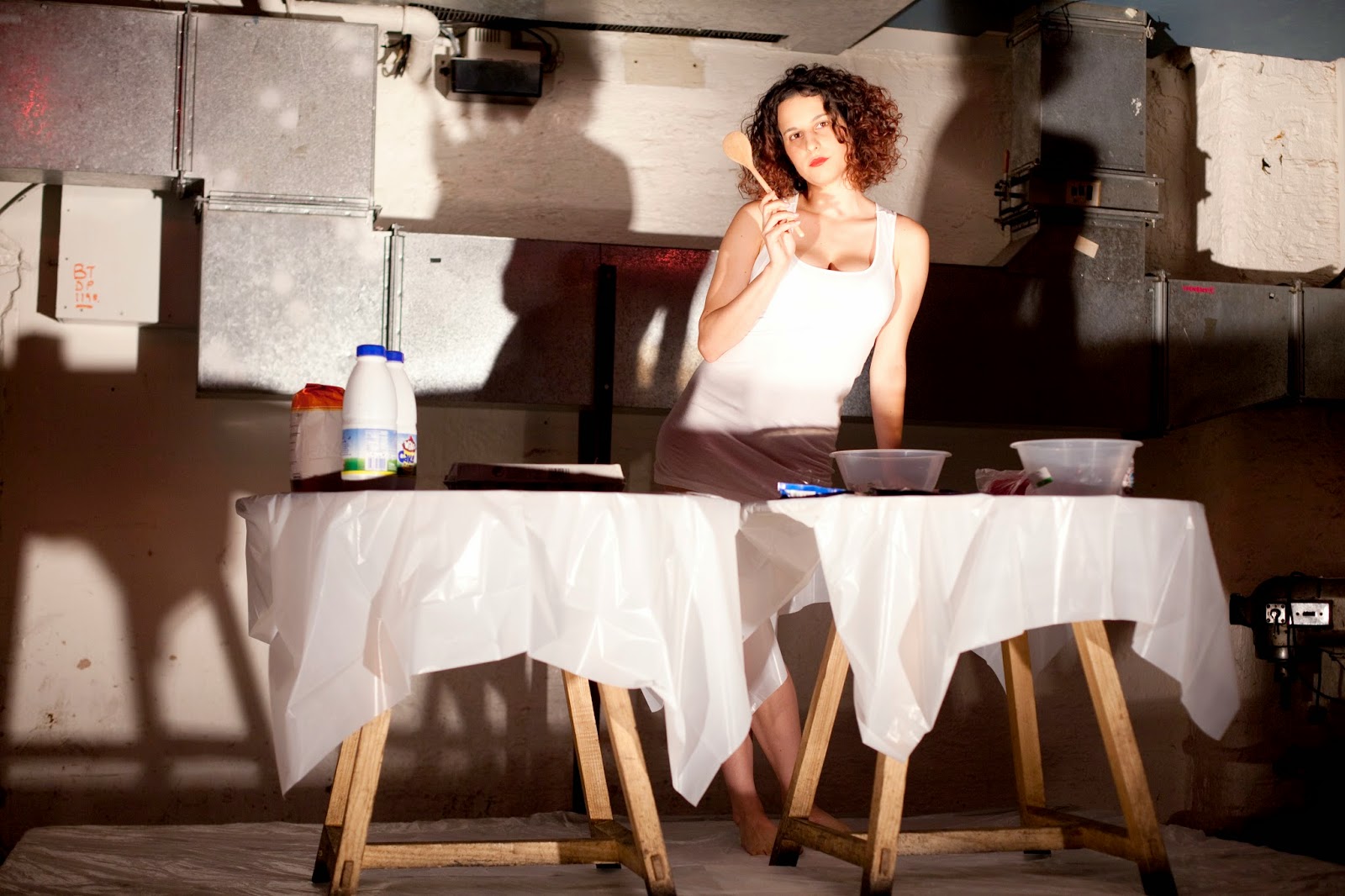 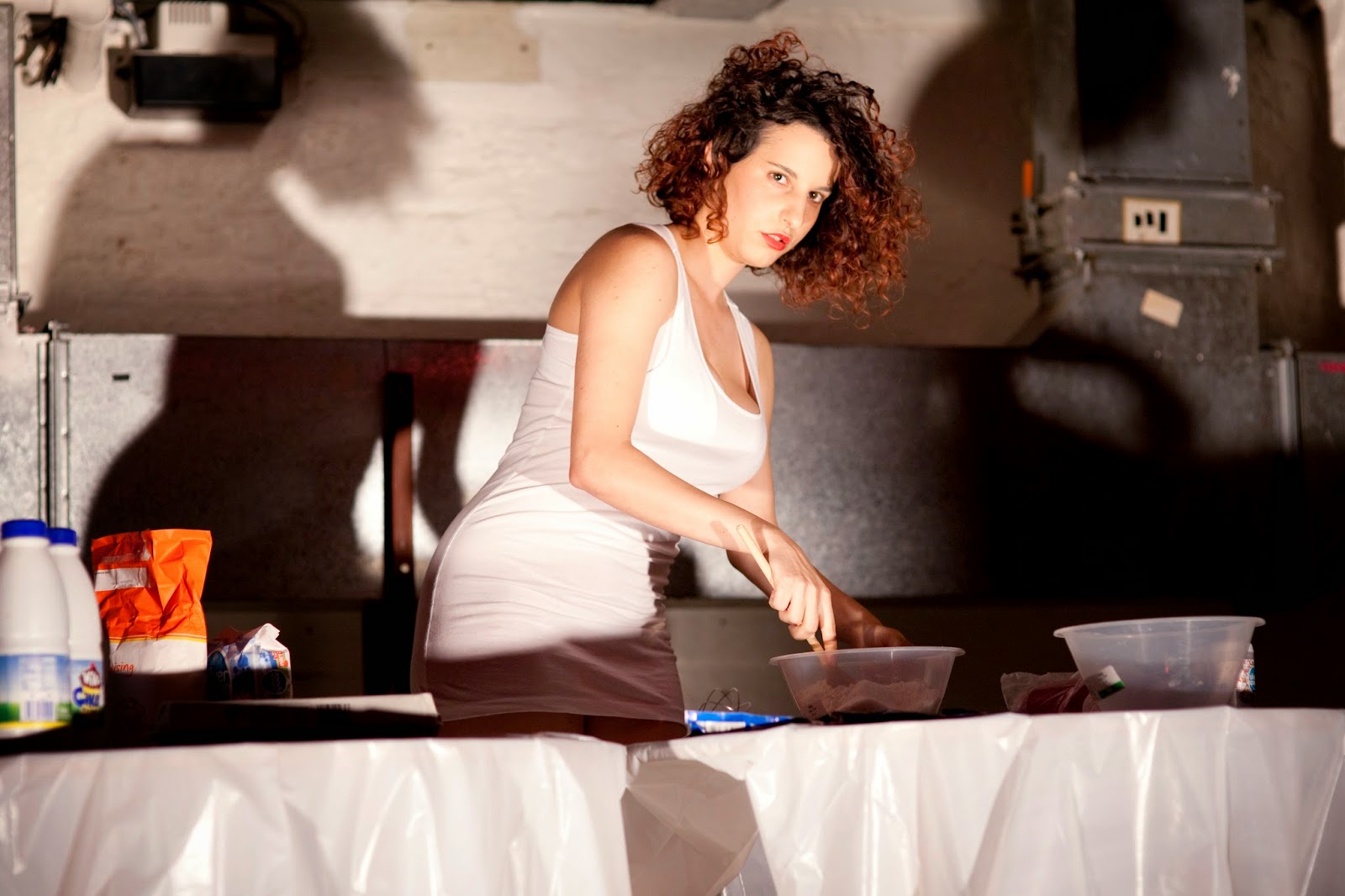 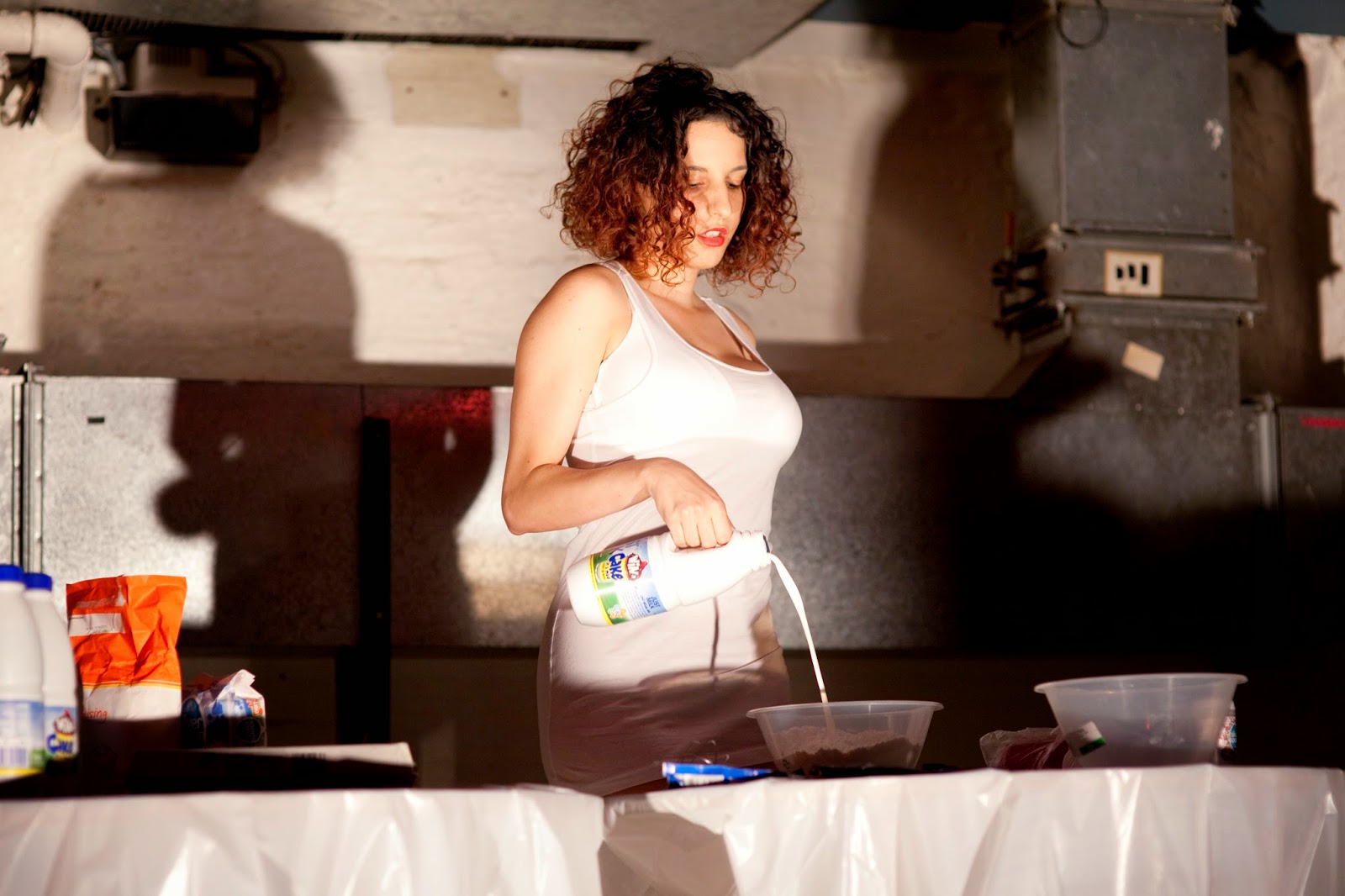 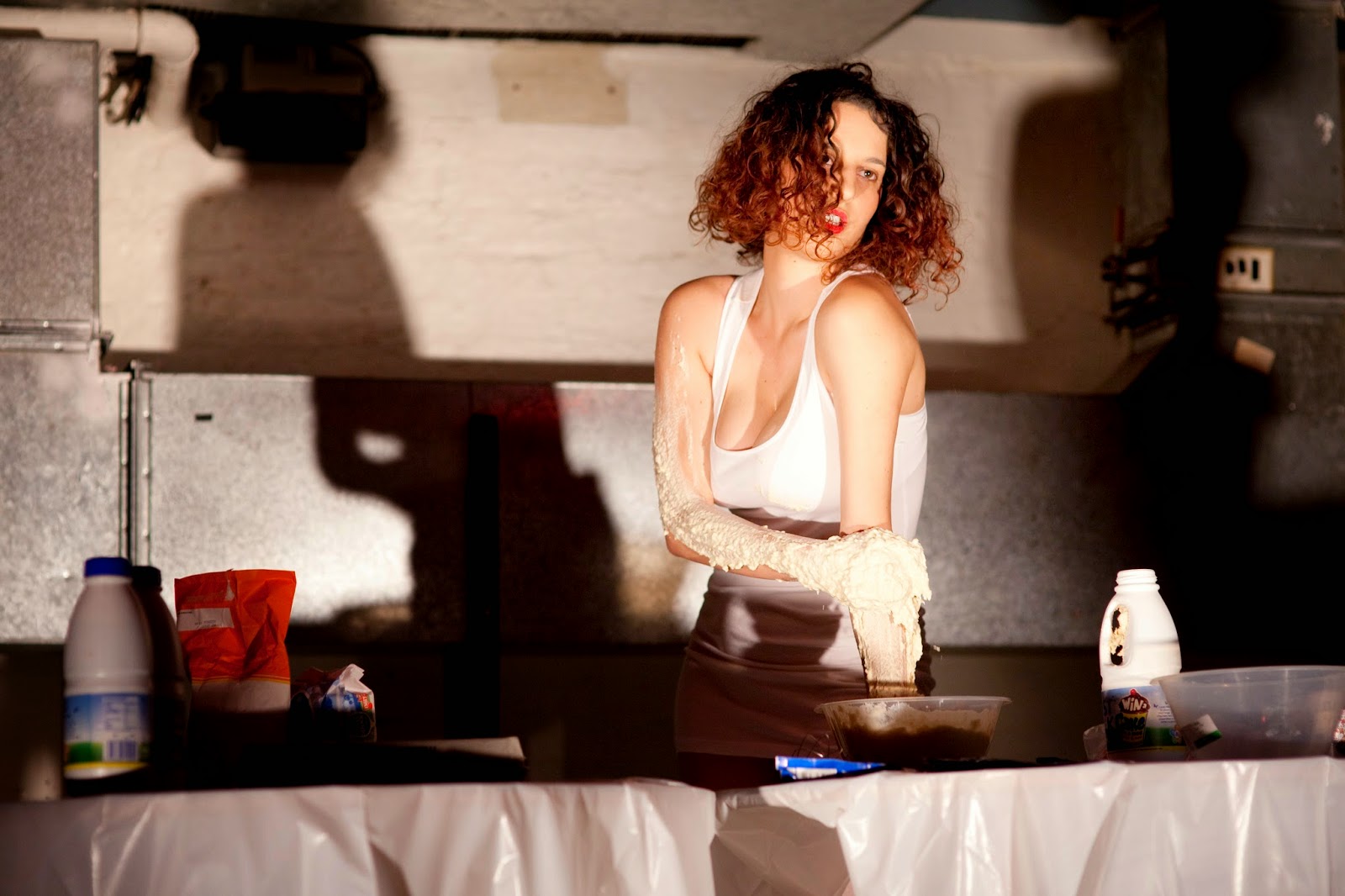 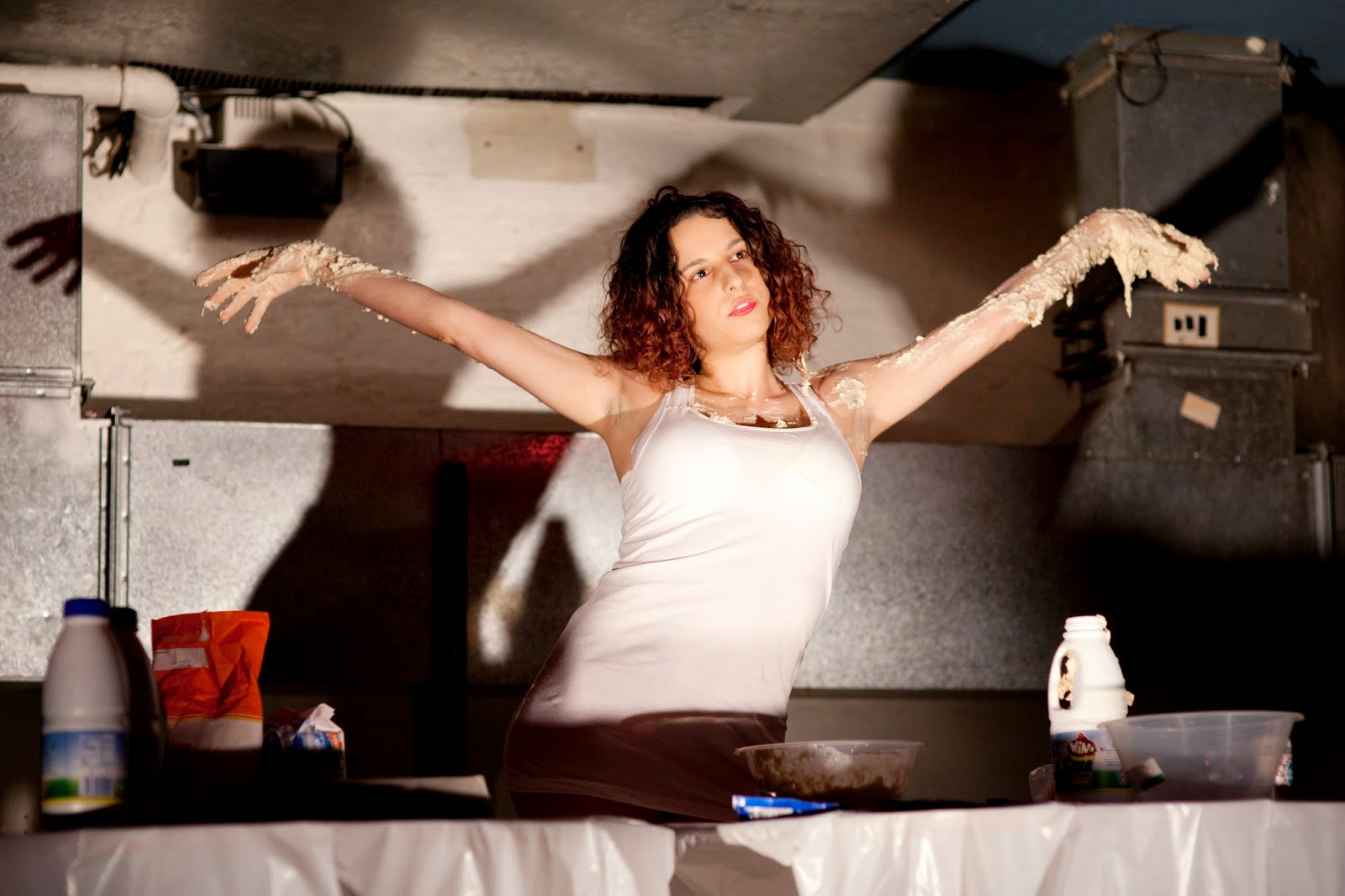 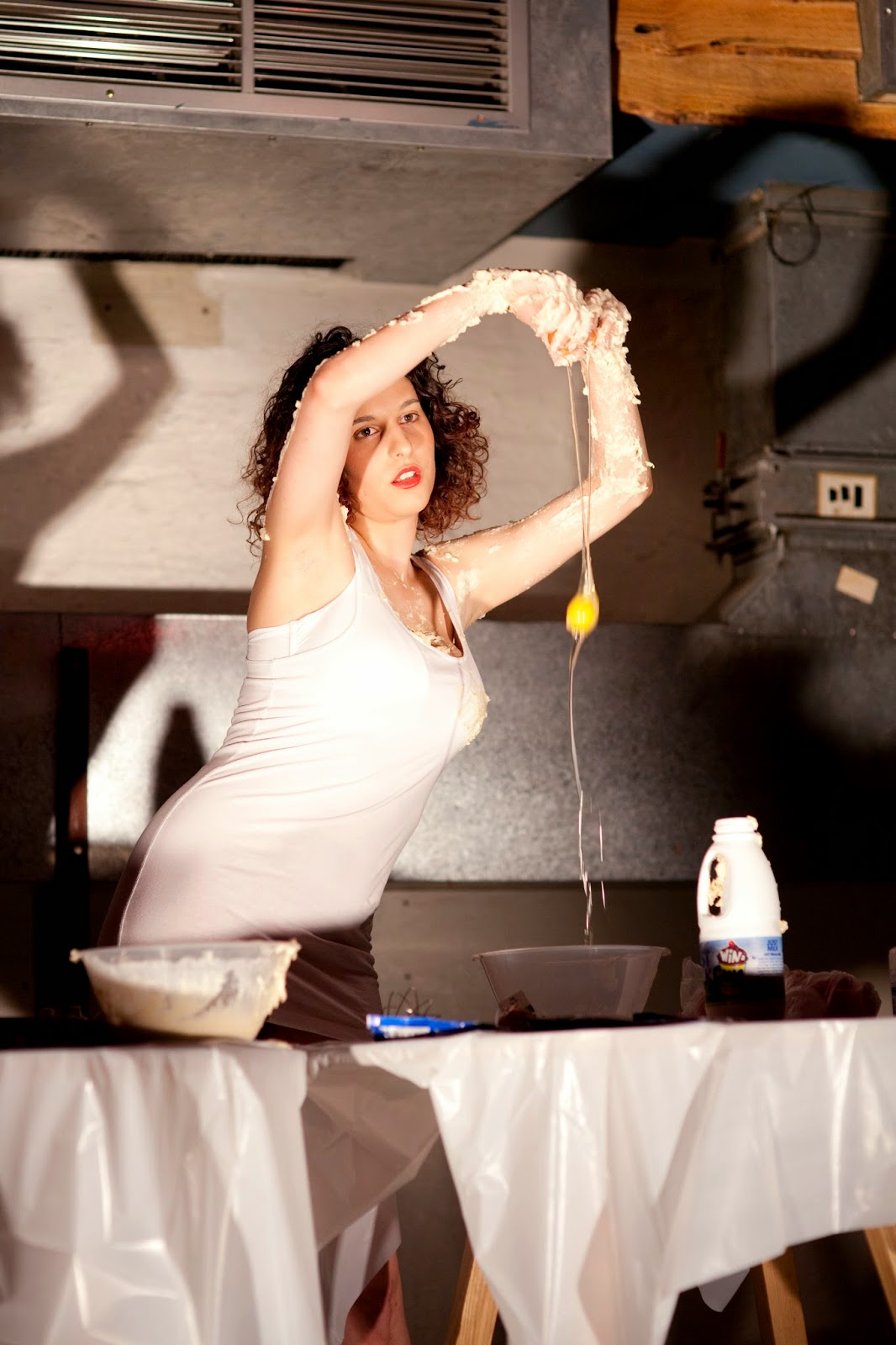 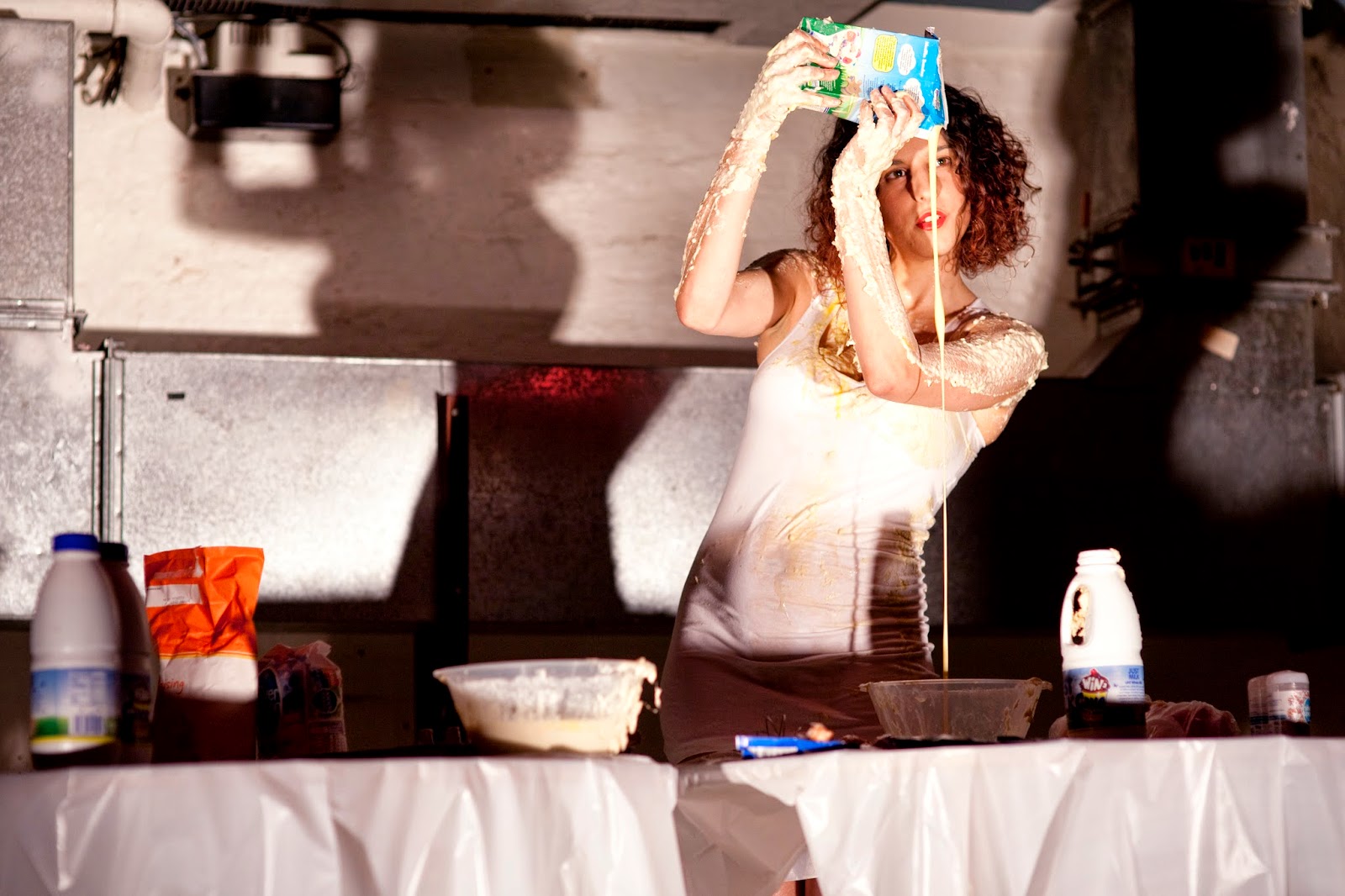 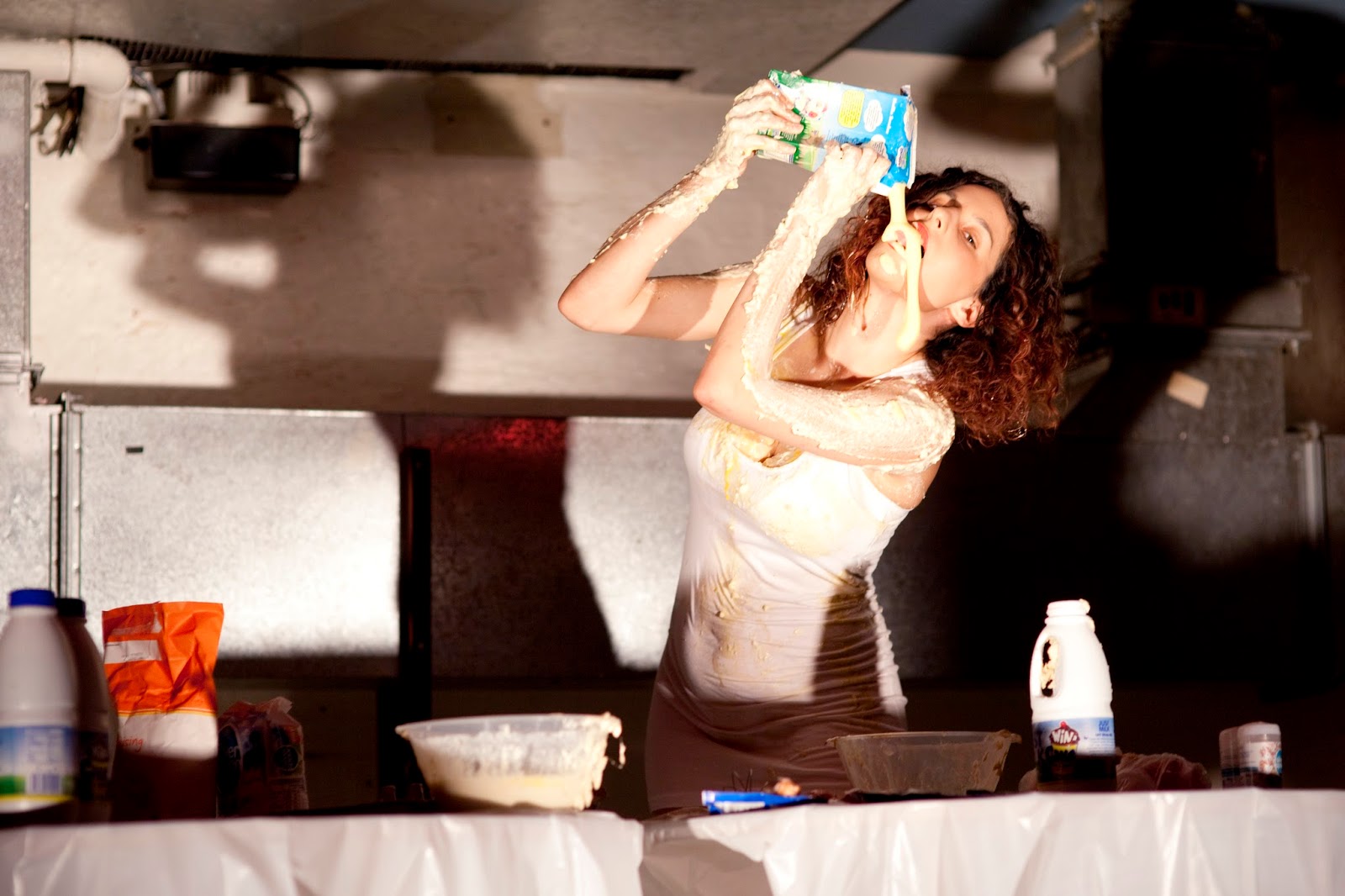 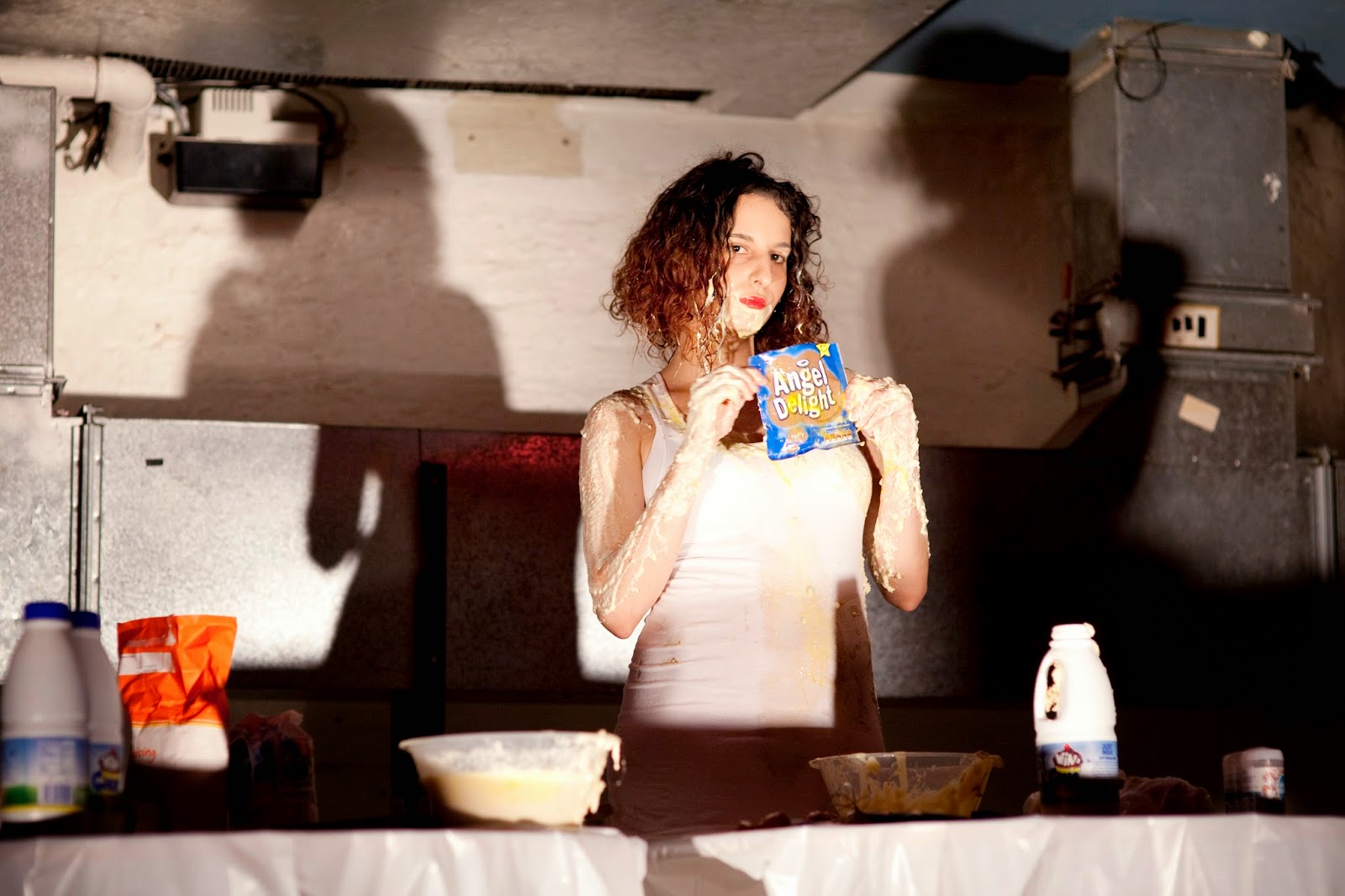 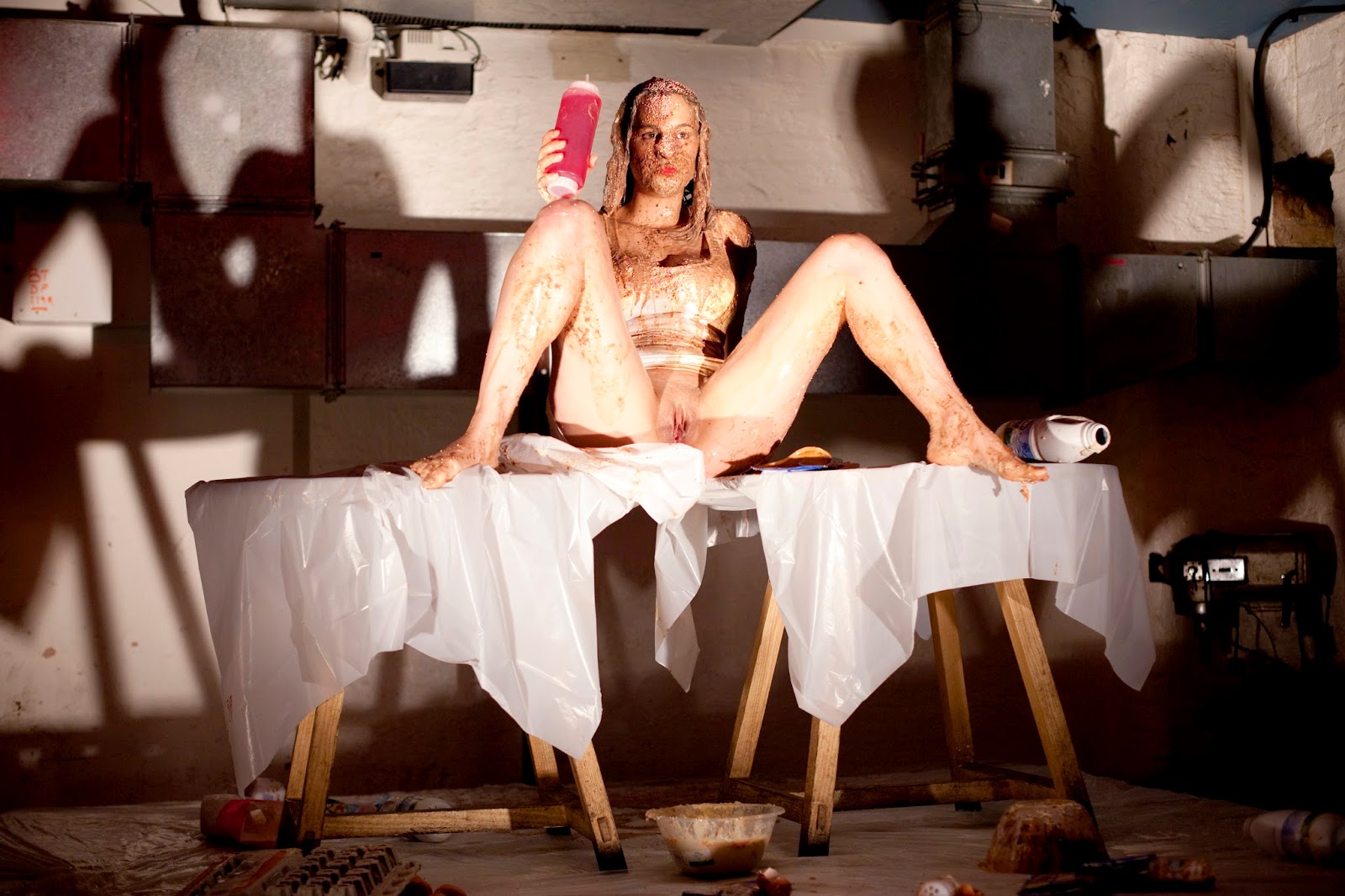 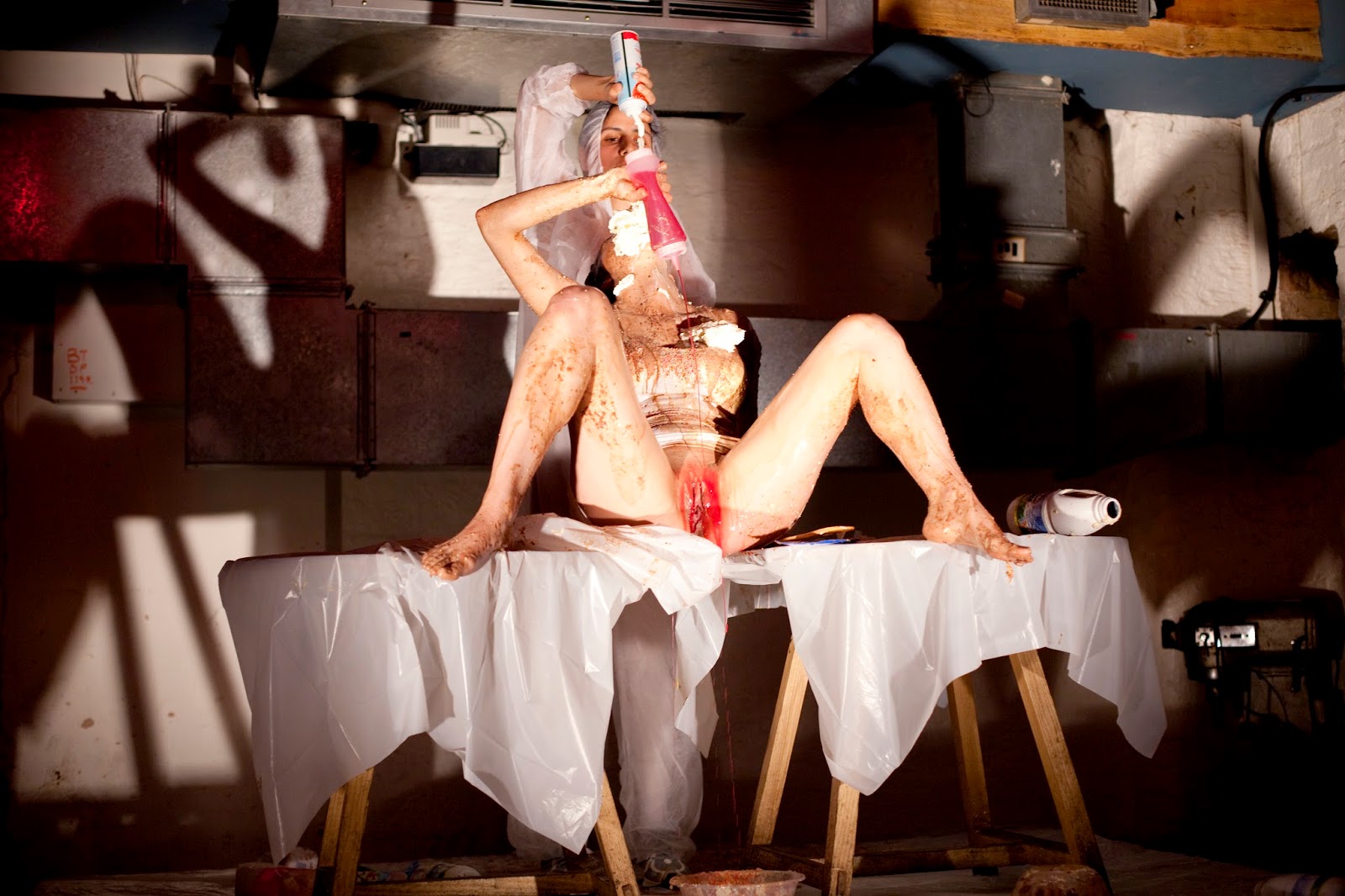 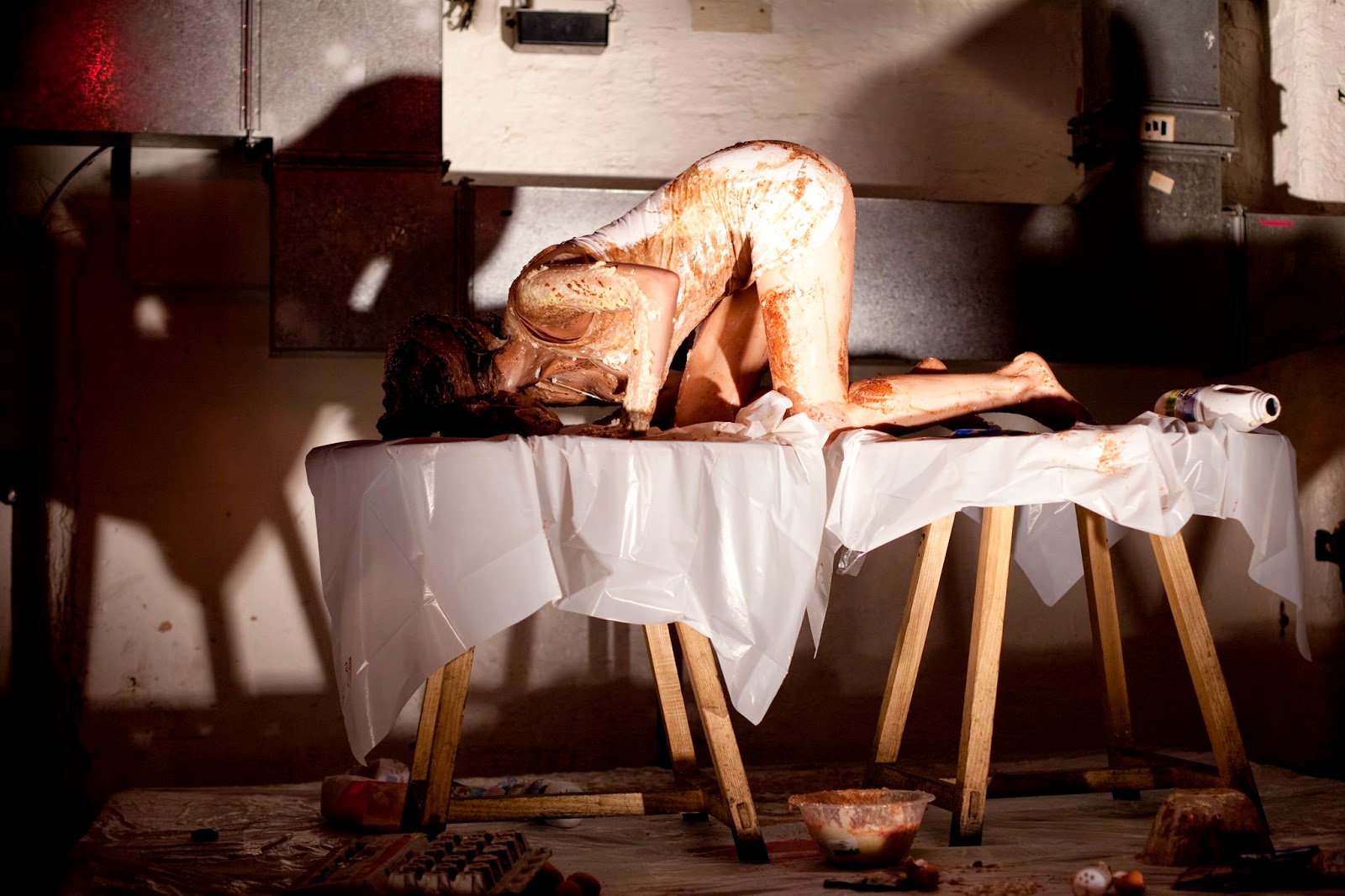 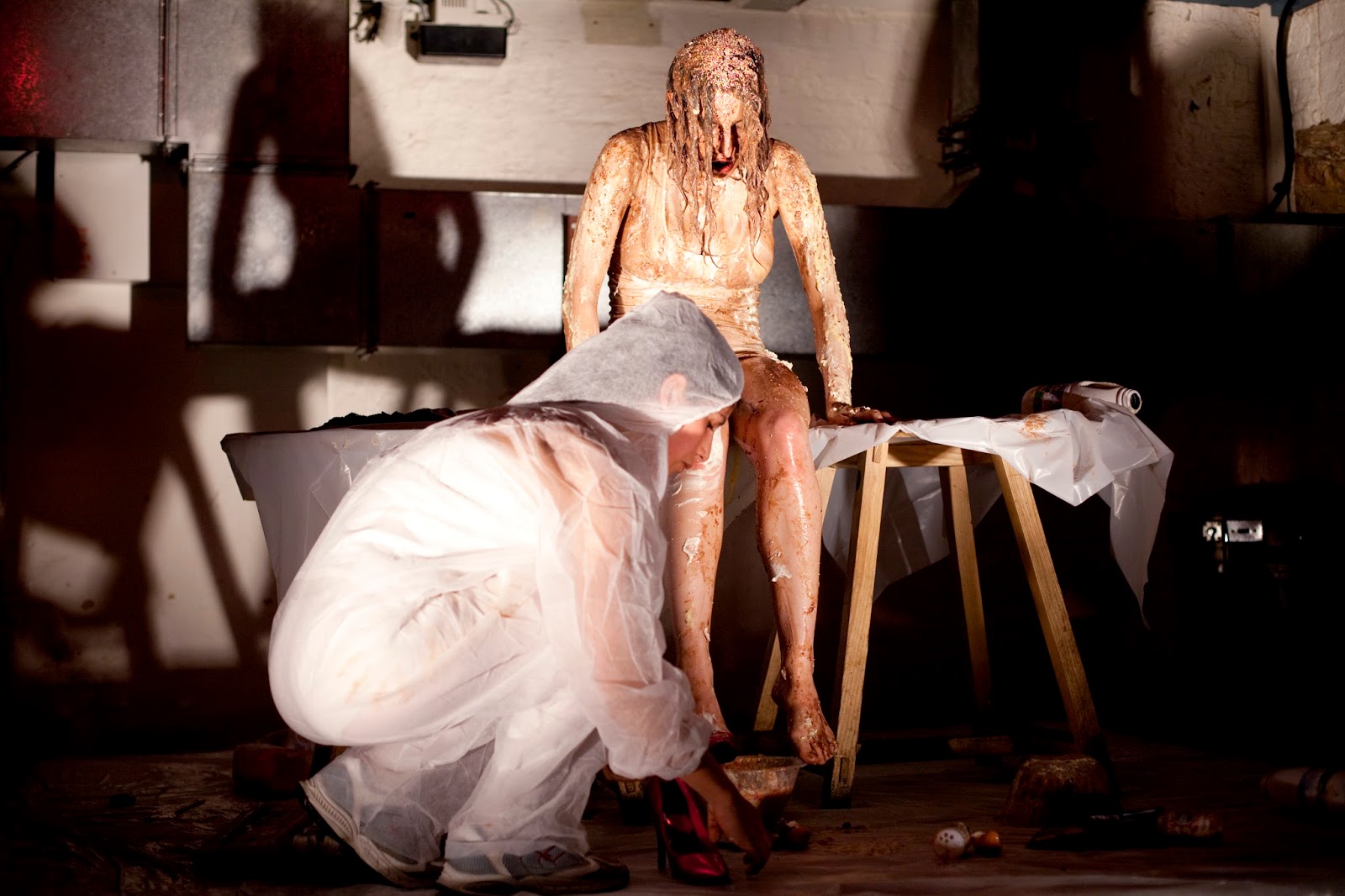 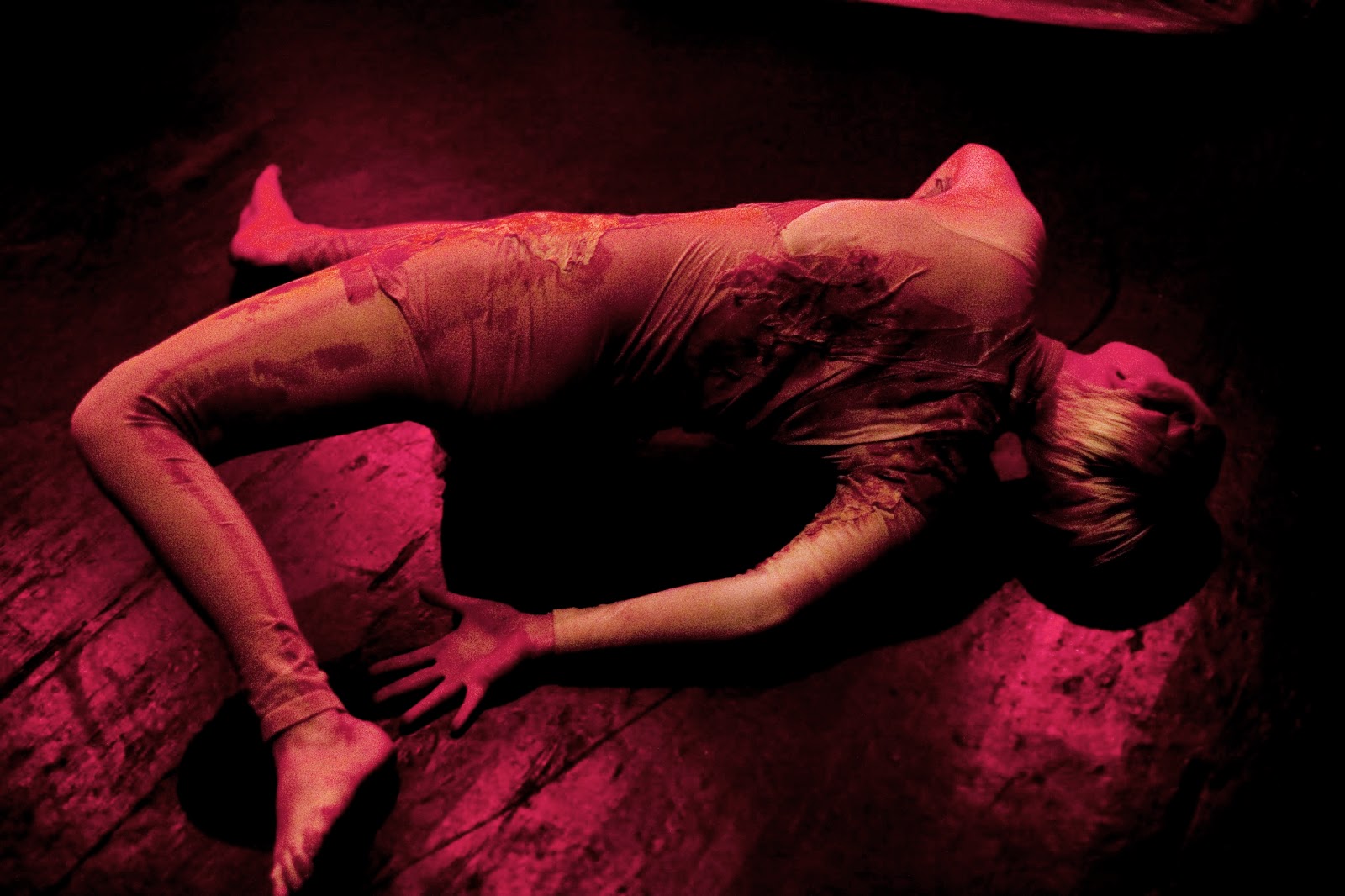 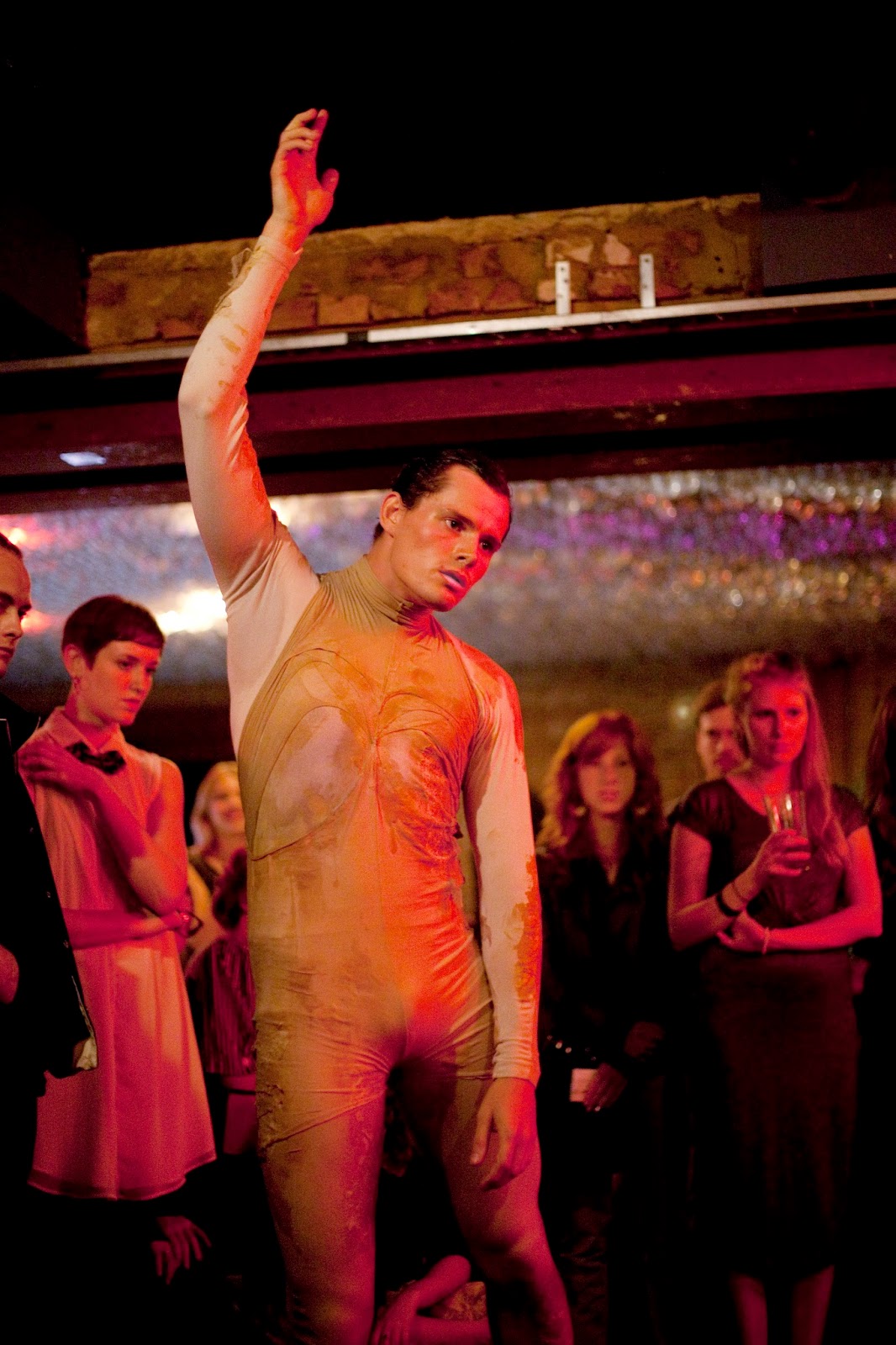 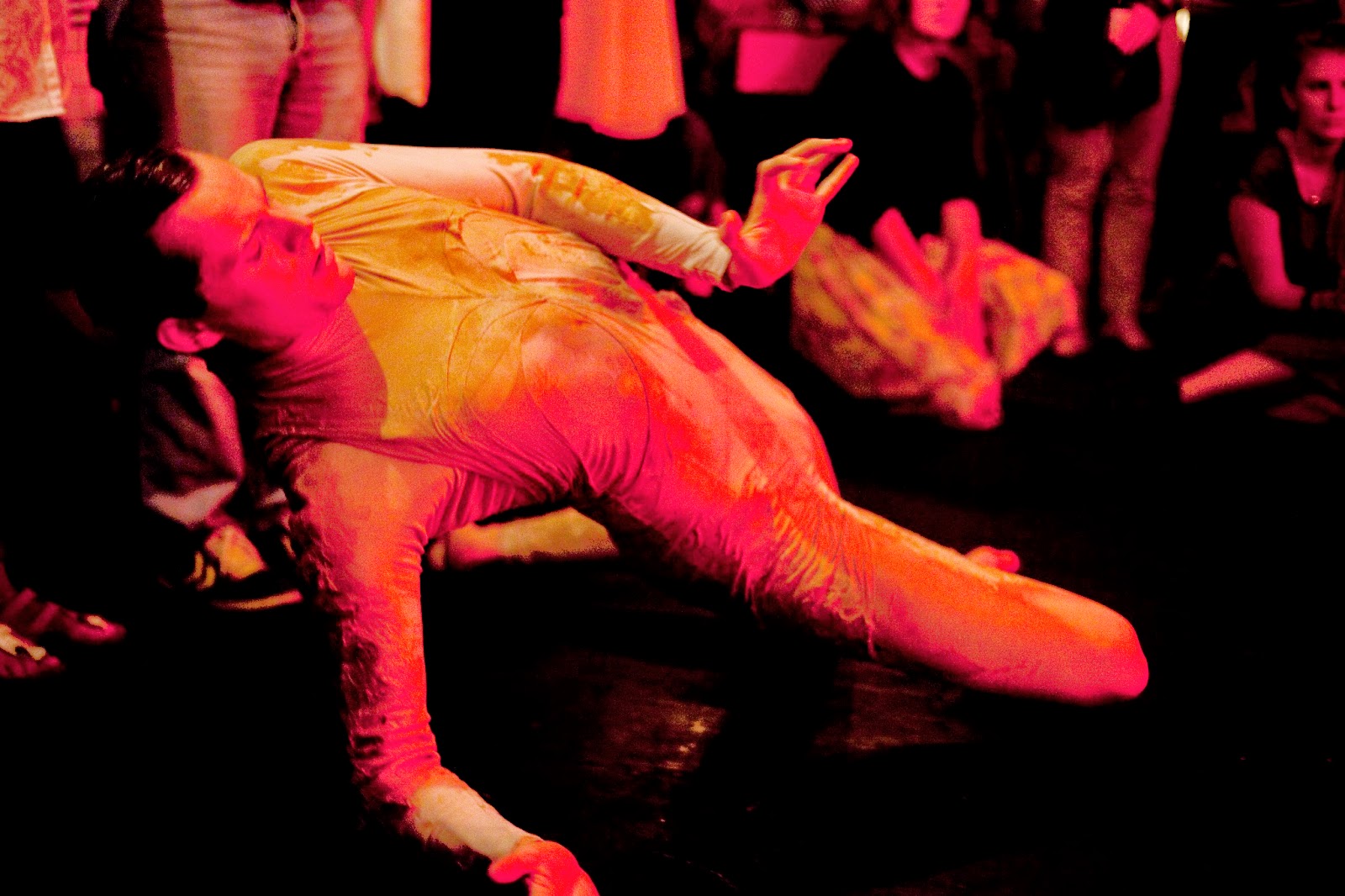 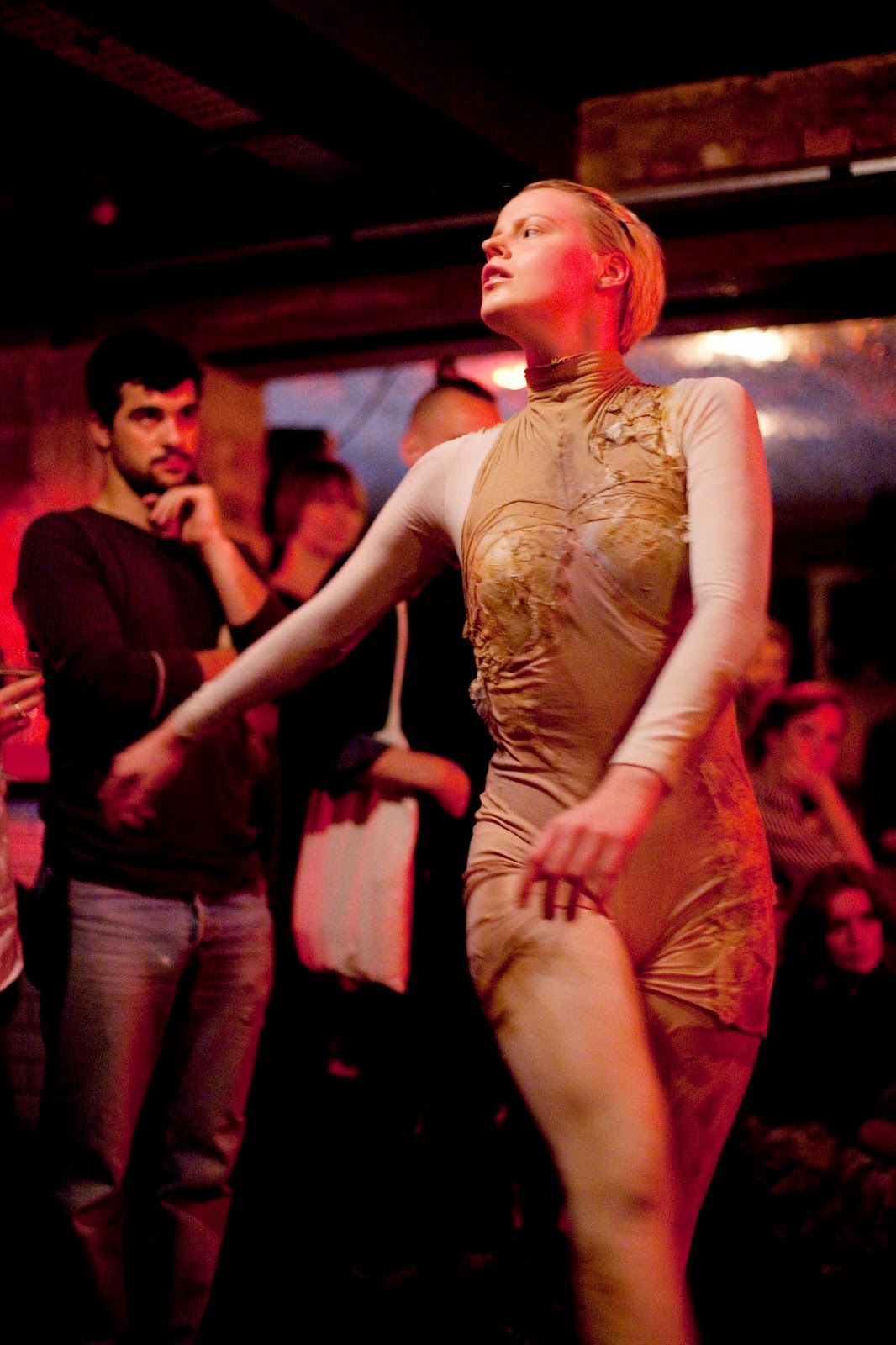 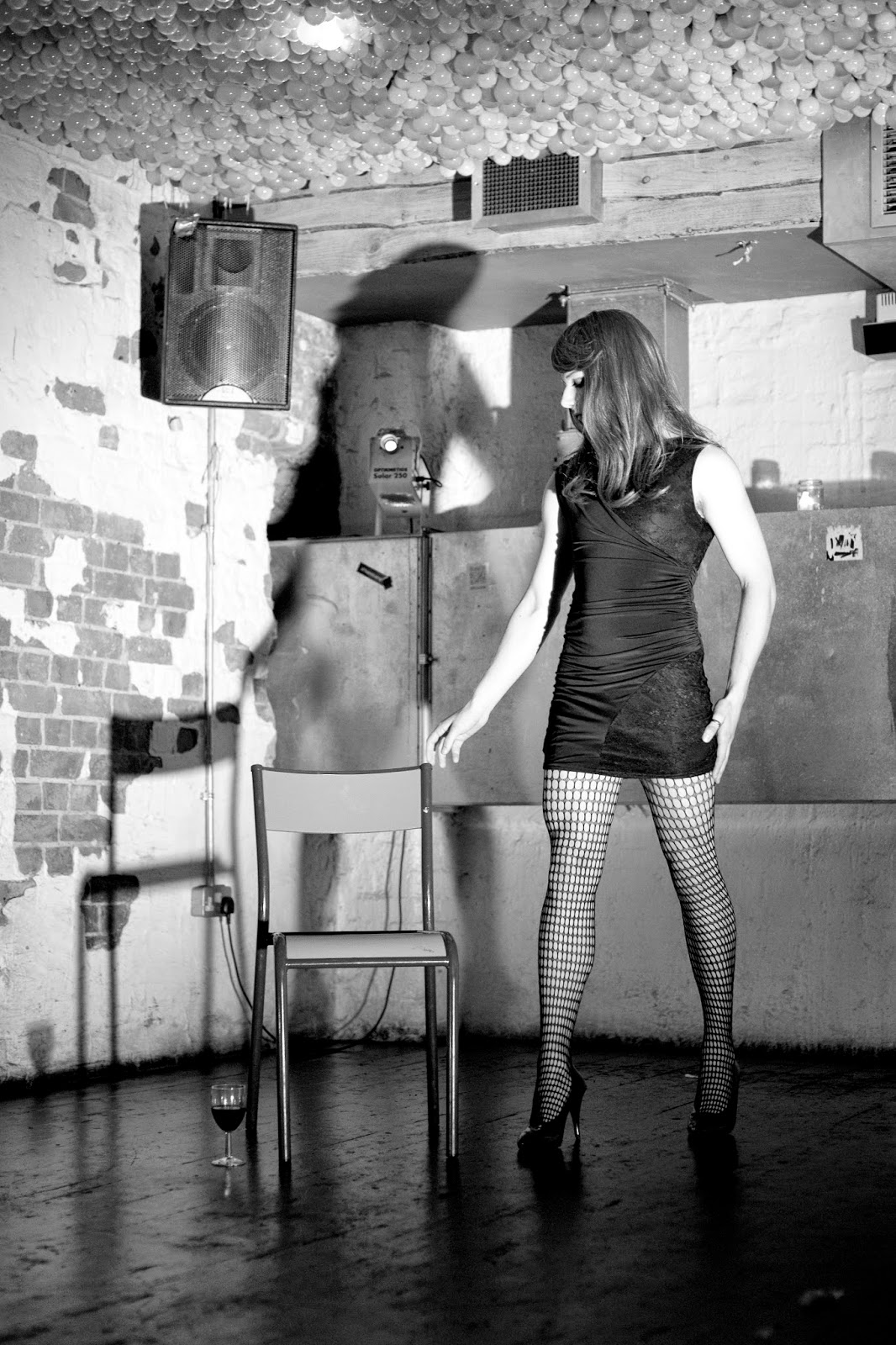 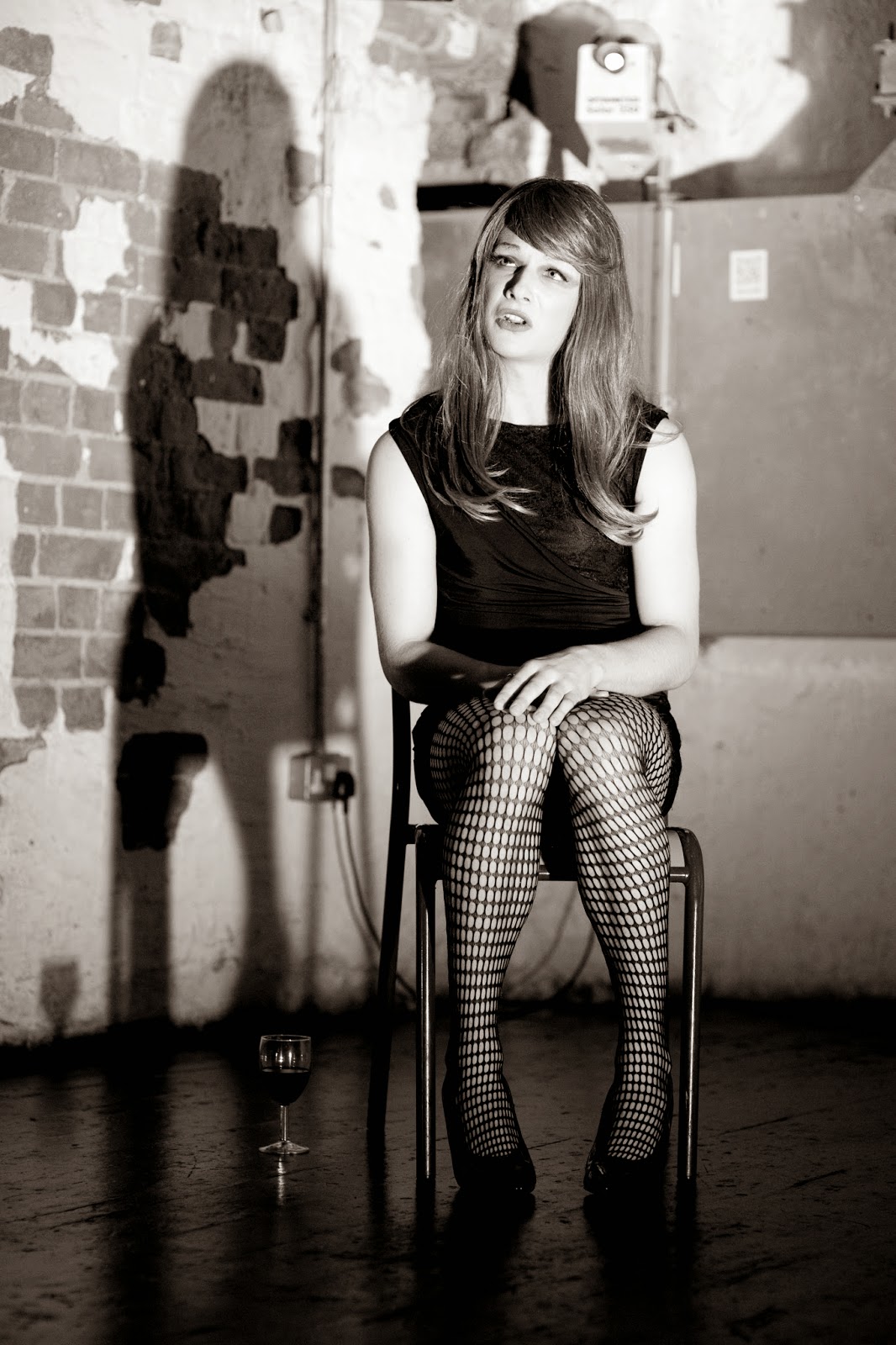 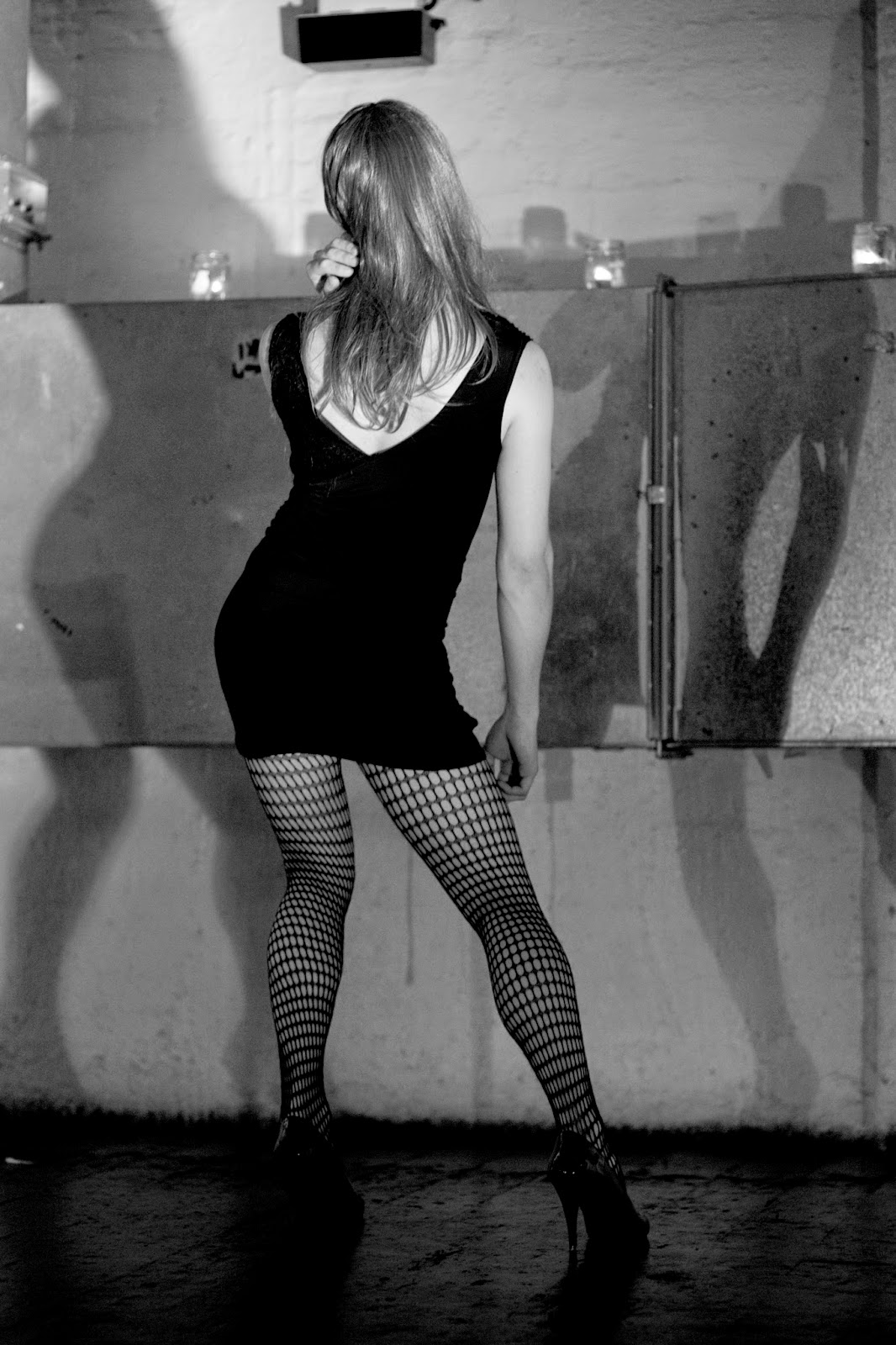 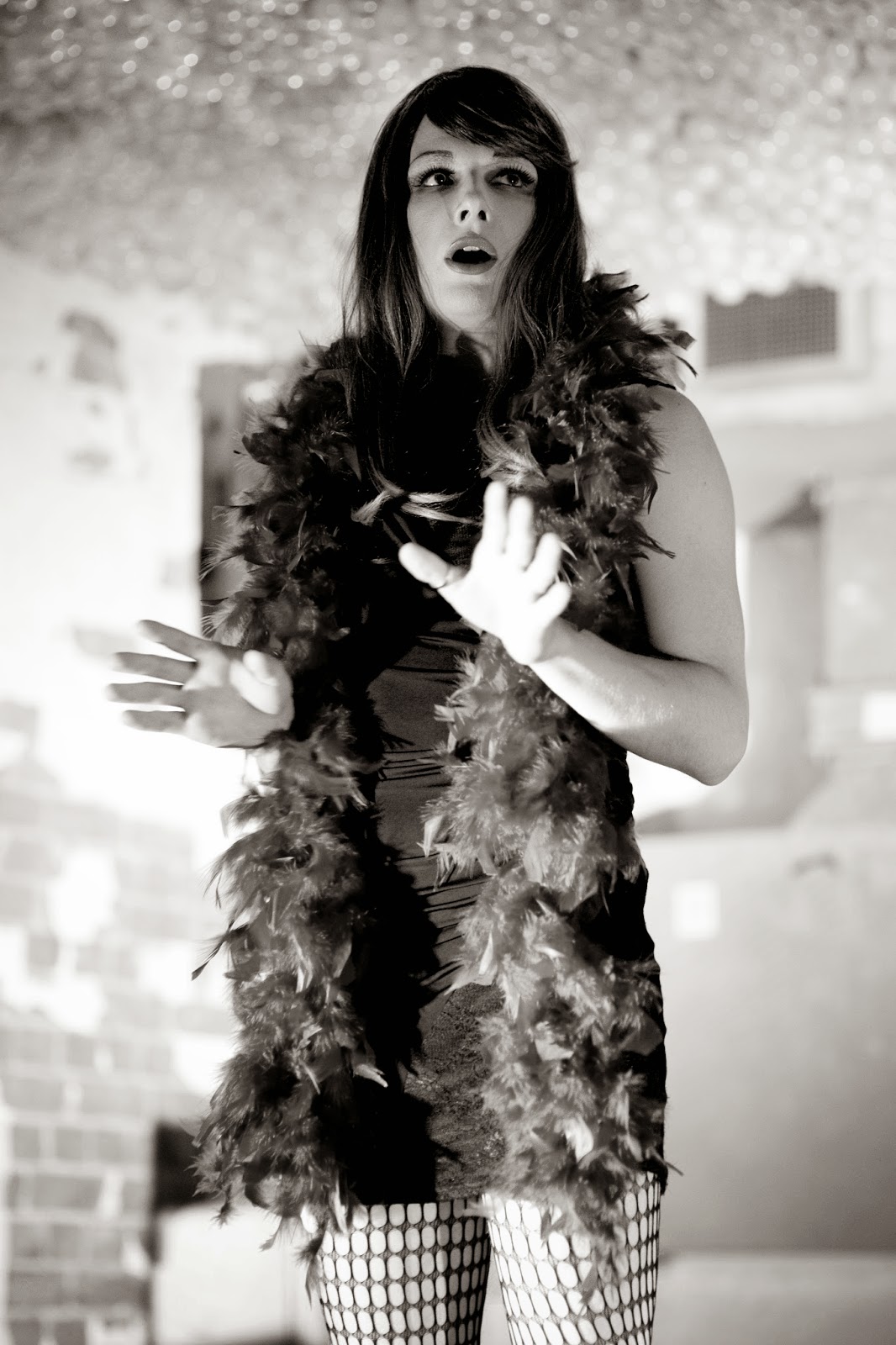 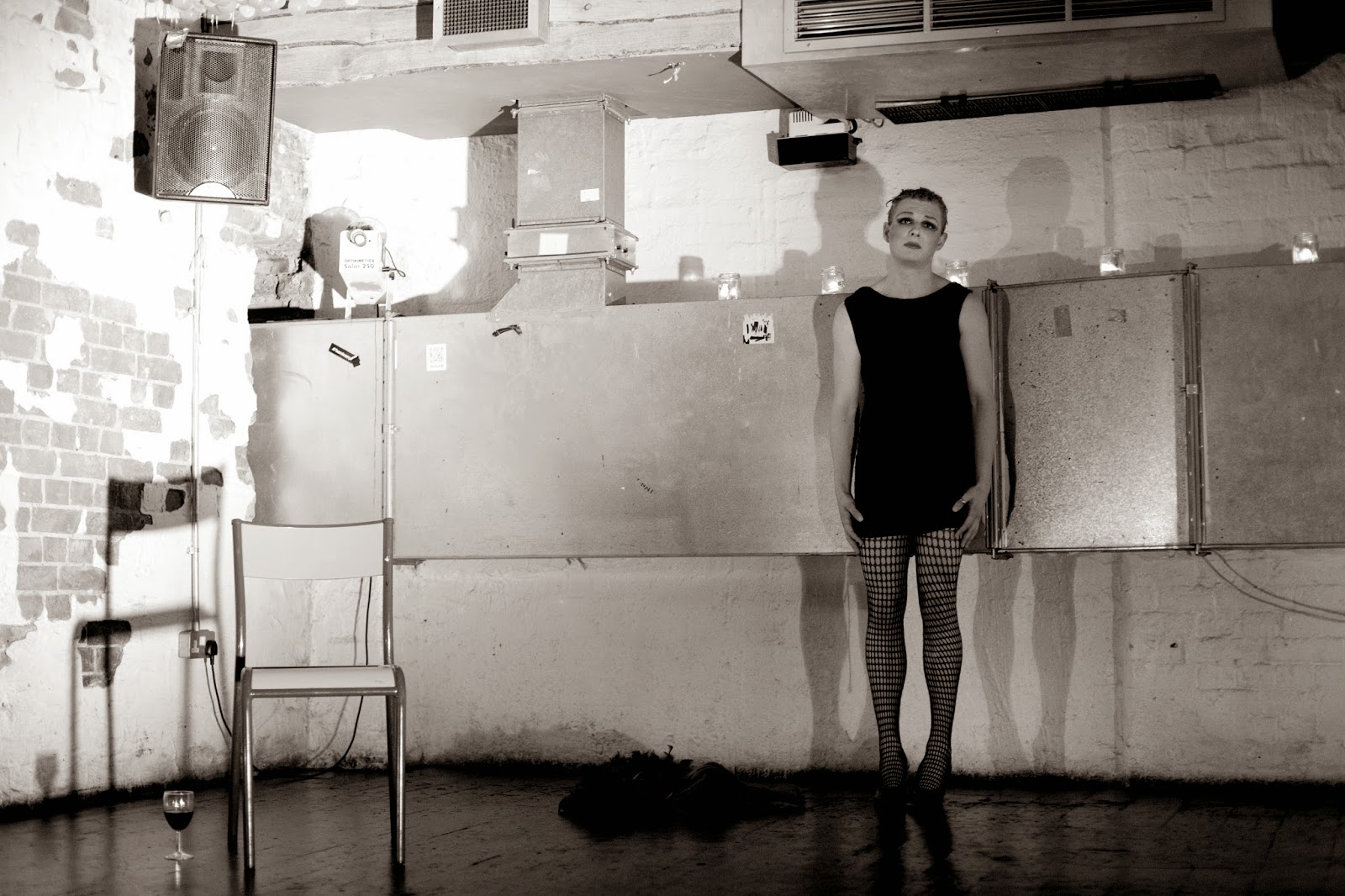 All photographs by Ludovic Des Cognets