'On my way to work i have to go down an escalator once and up an escalator once. Escalators are clearly signed, "Stand on the Left" which means walk on the right. You would think this is a simple instruction, but even this simple is too complicated for some people...' An Awkward excuse is an interactive exploration of private and public processes and normative daily routines. Two's a Crowd are seeking to distract you from and question why you become so frustrated when these patterns of behaviour are disrupted. It is a platform for social commentary  raising questions regarding various types of encounter and interaction that take place within an urban, public sphere.

FORTUNA BURKE (AKA LAUNDRETTE SUPERSTAR)is a writer and performer and self-proclaimed synth-pop superstar, part-time laundrette attendant, who lives in her grandma’s basement (it’s just temporary, yeah?) is on the cusp of BIG THINGS.  But after she is made homeless and the record deal never materializes, Fortuna is forced to grab life by the horns, act her age and confront the skeletons in her closet. Partly developed under the guidance of Bryony Kimmings at Battersea Arts Centre. The show hits Camden Fringe fresh from a sold out preview at The Tea House Theatre. “….her delightfully hammed-up, almost Ab Fab-esque character had the audience eating out of her hand” A Younger Theatre.

LADY TENA is a common garden drag queen. Lipsyncing her way through life's challenges, she uses performance to mediate between two worlds: the world the audience bring to her, and a strange world she has created, and created herself therein. Part professional working-girl, part gender performed, Lady Tena is a long-term performance project by James Cawson, an early career performance artist and member of the Family Fierce Collective. 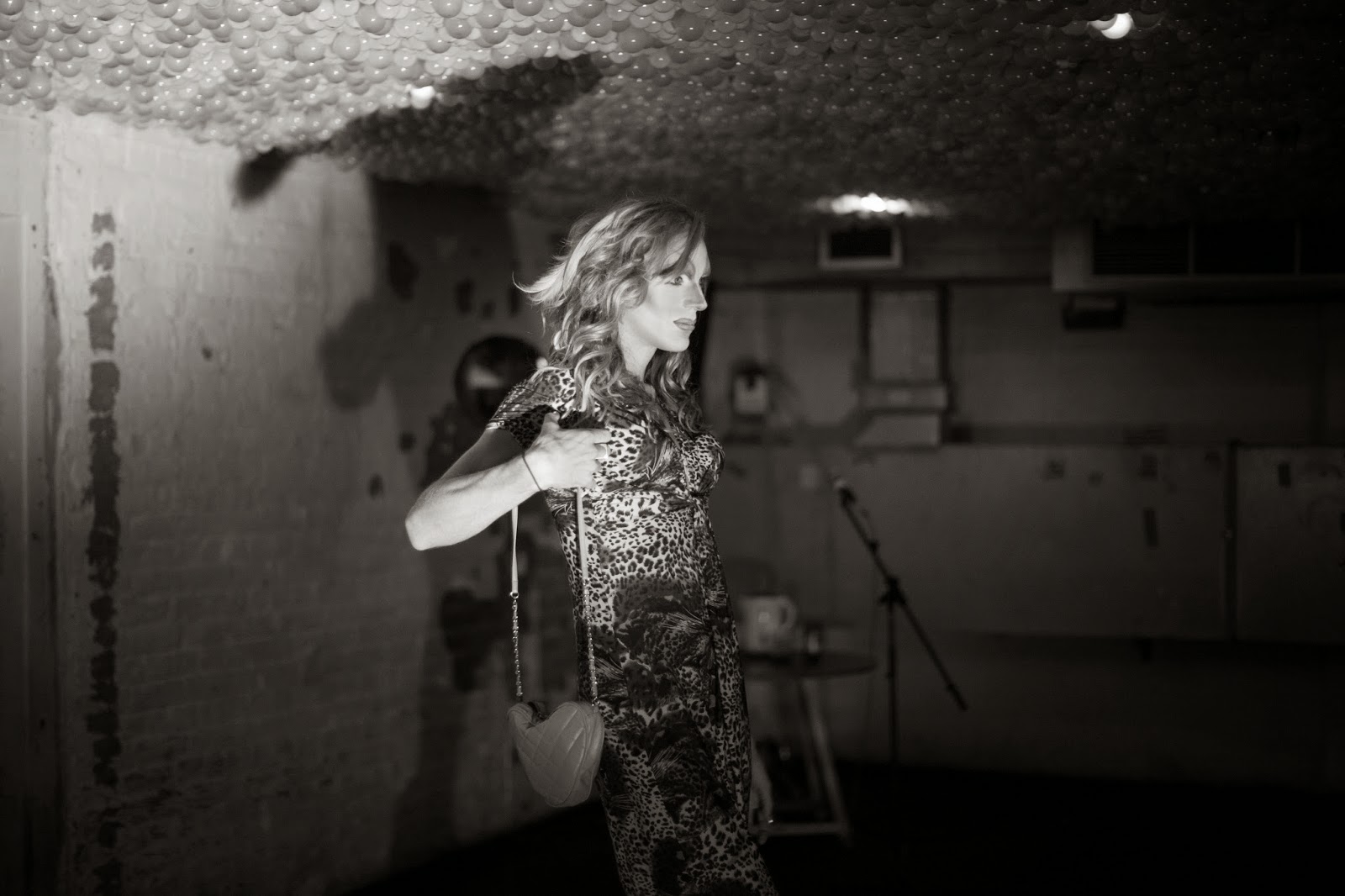 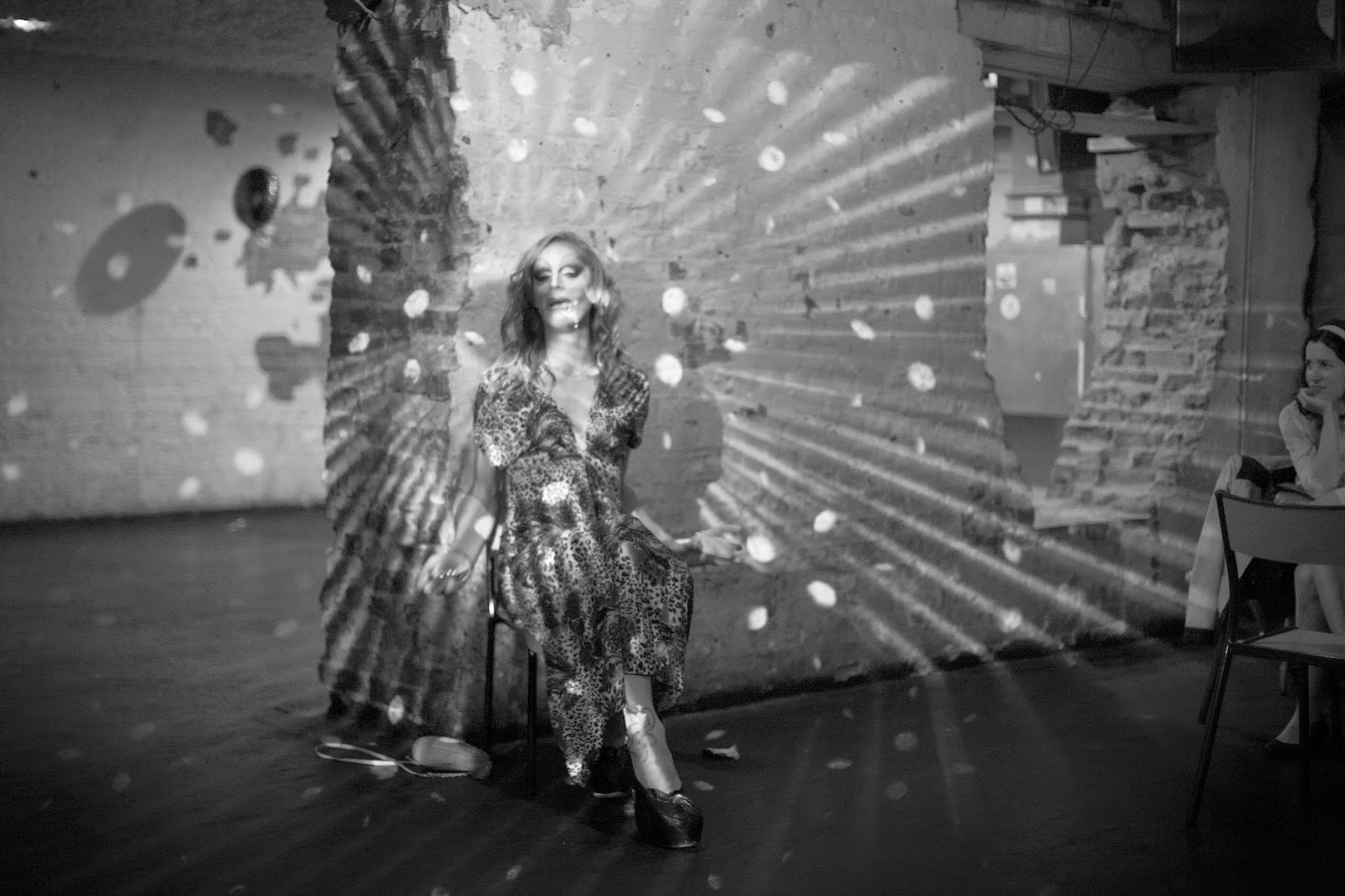 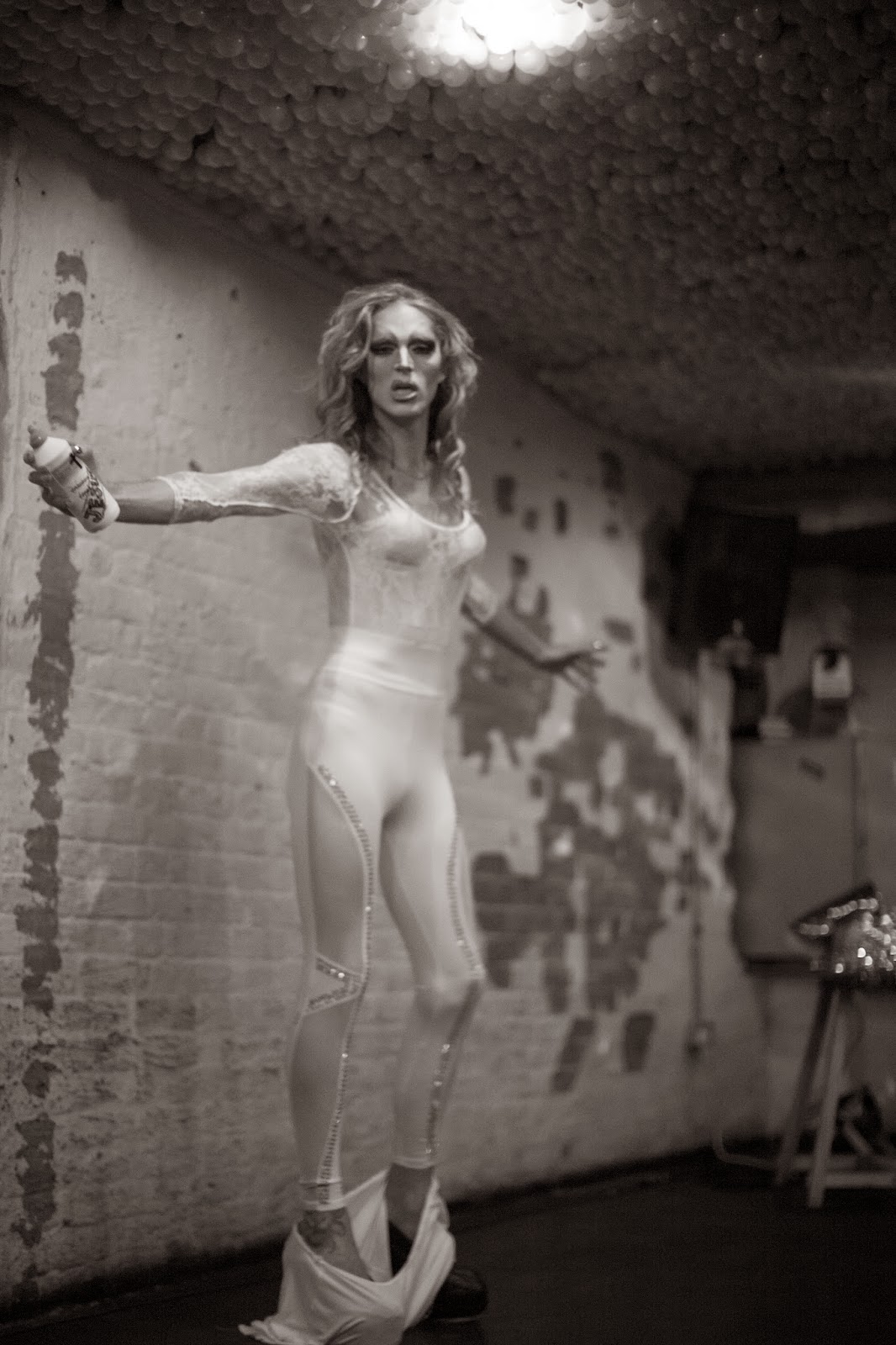 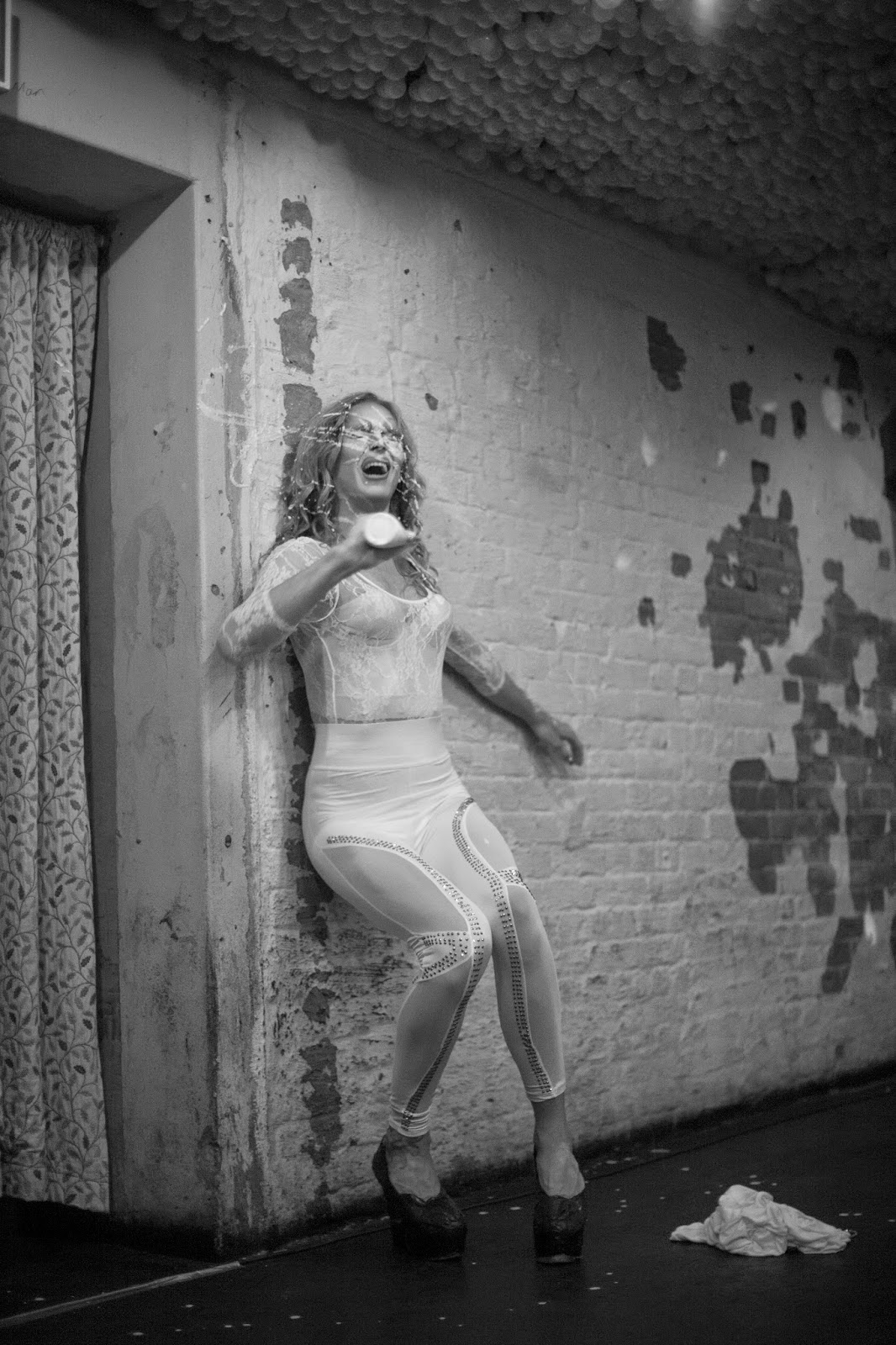 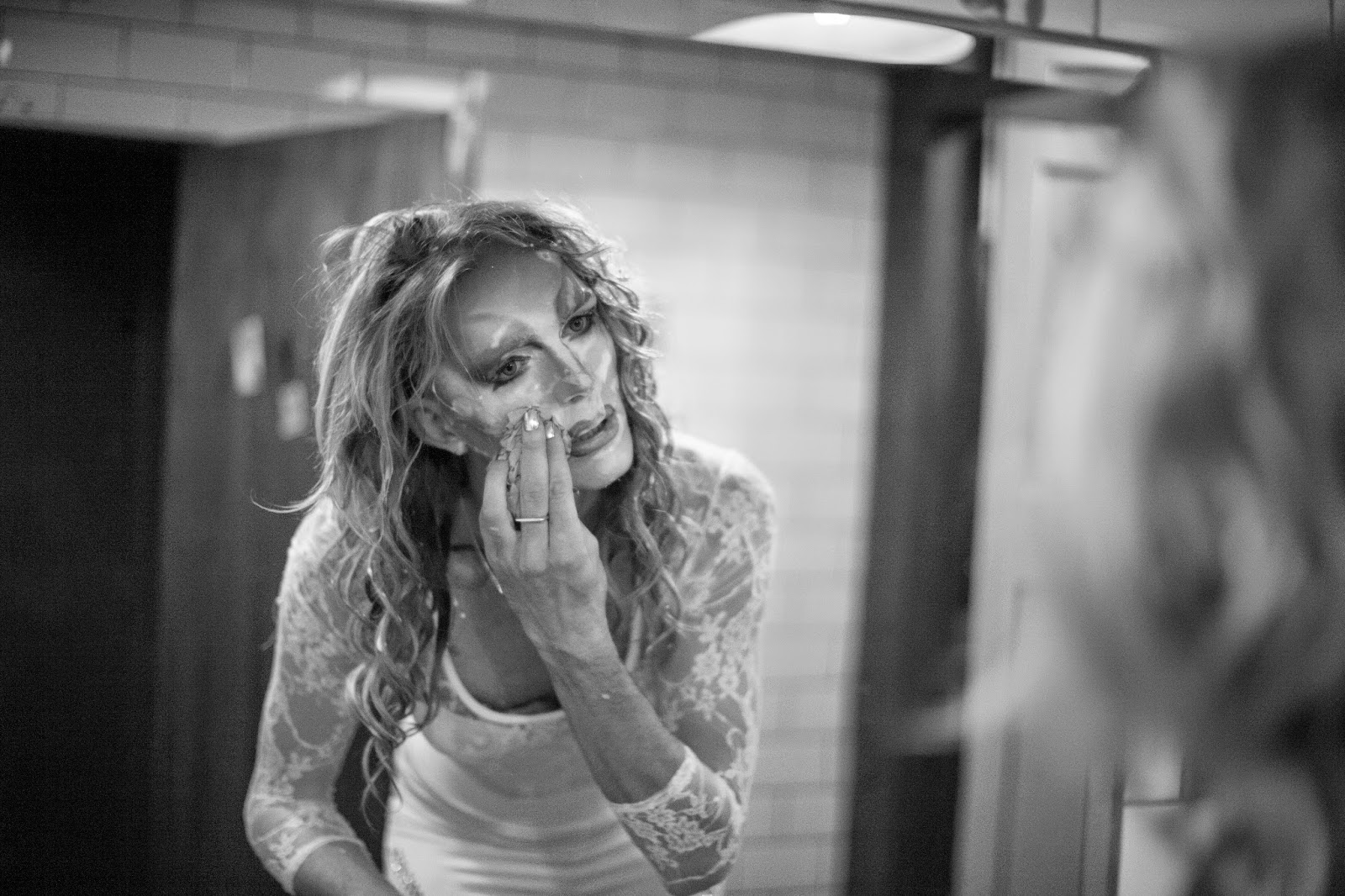 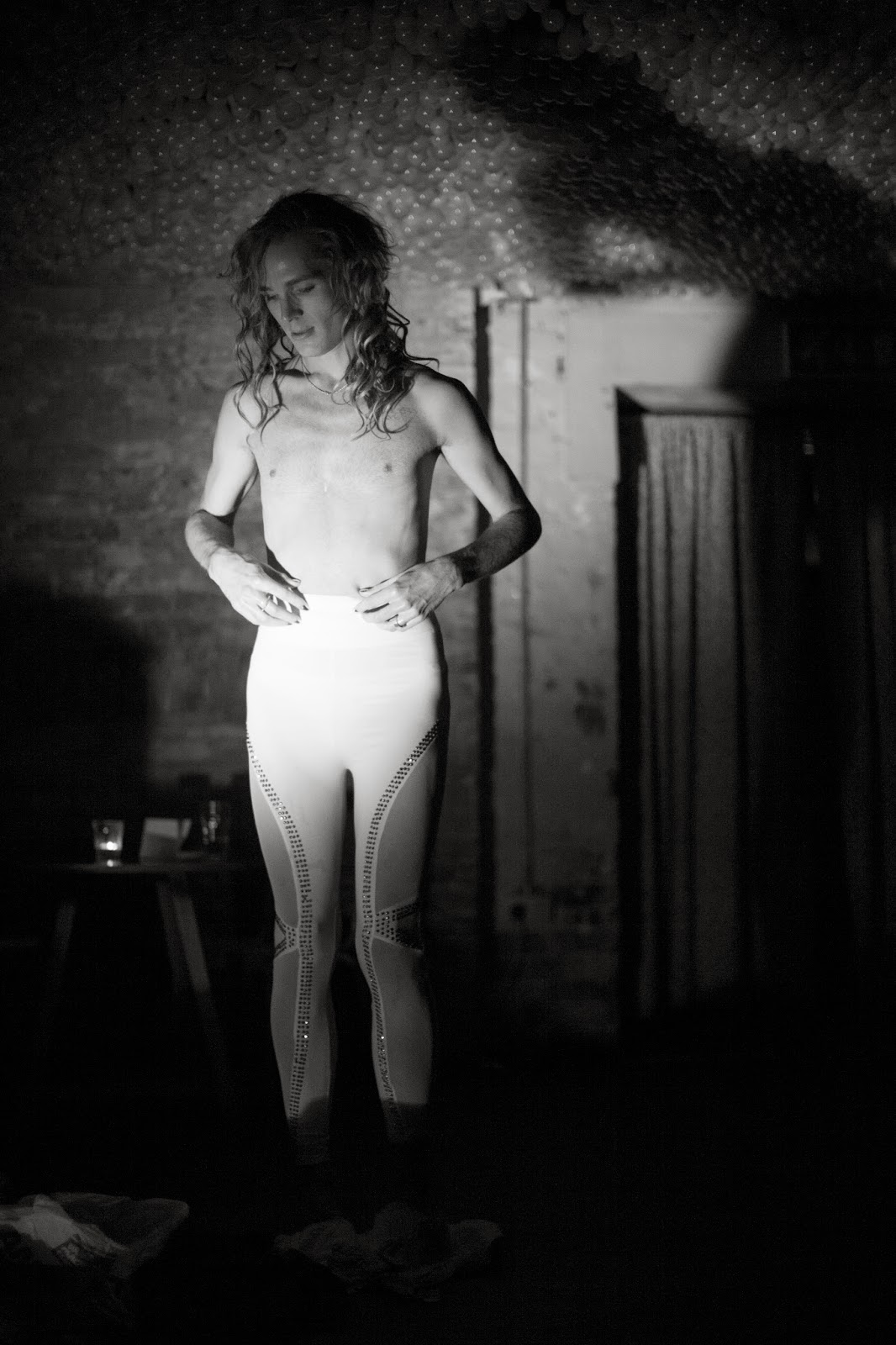 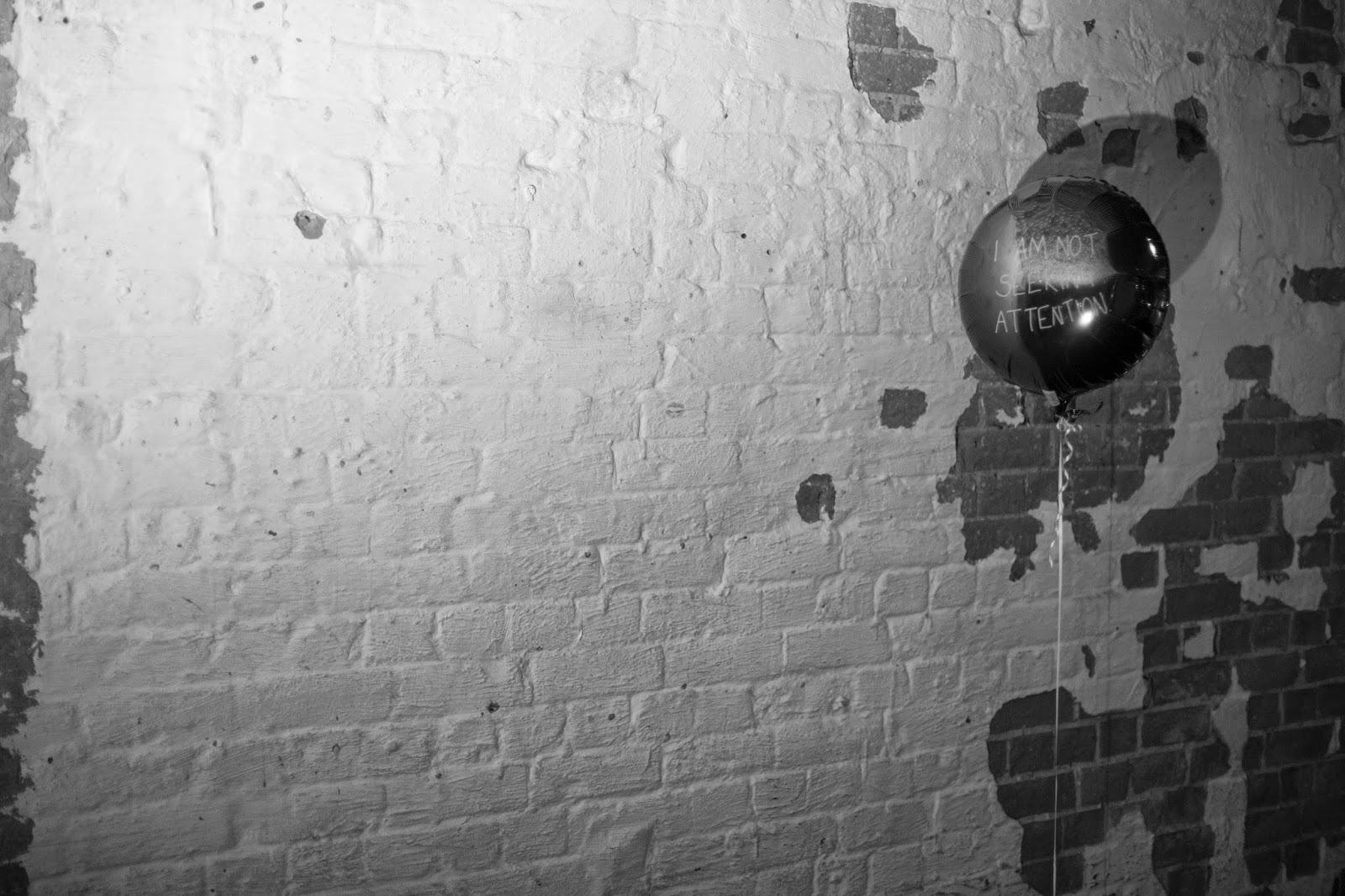 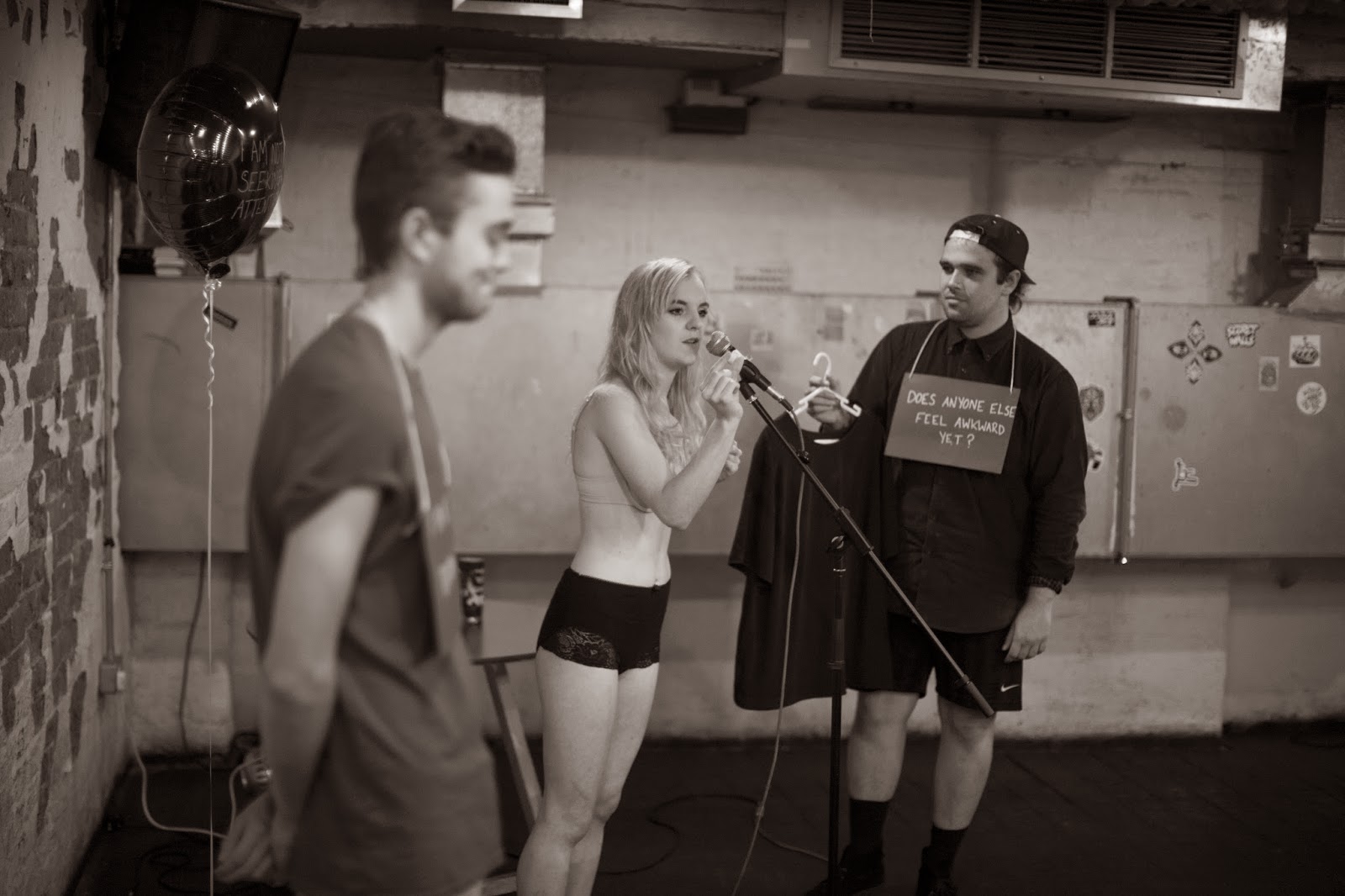 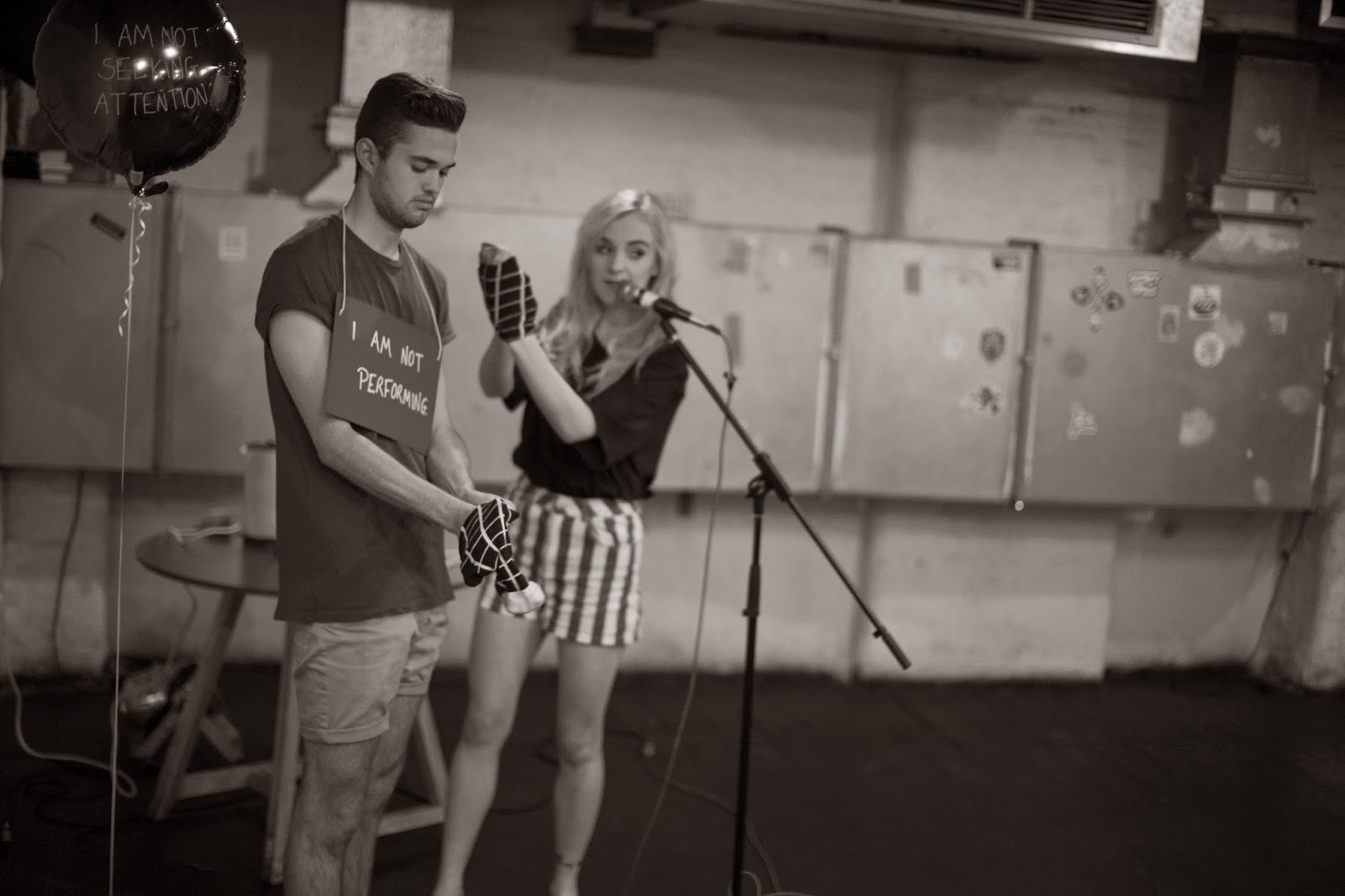 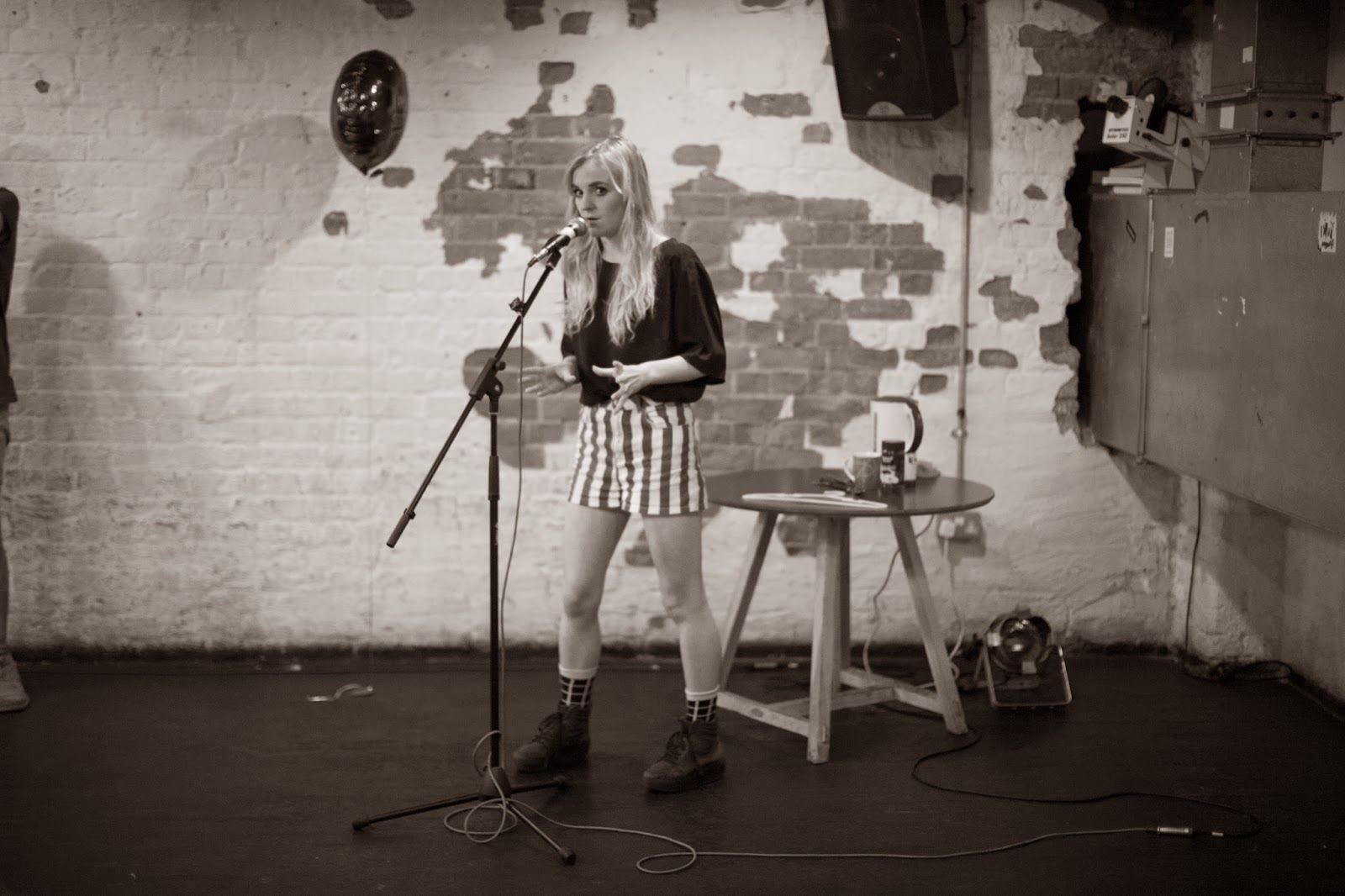 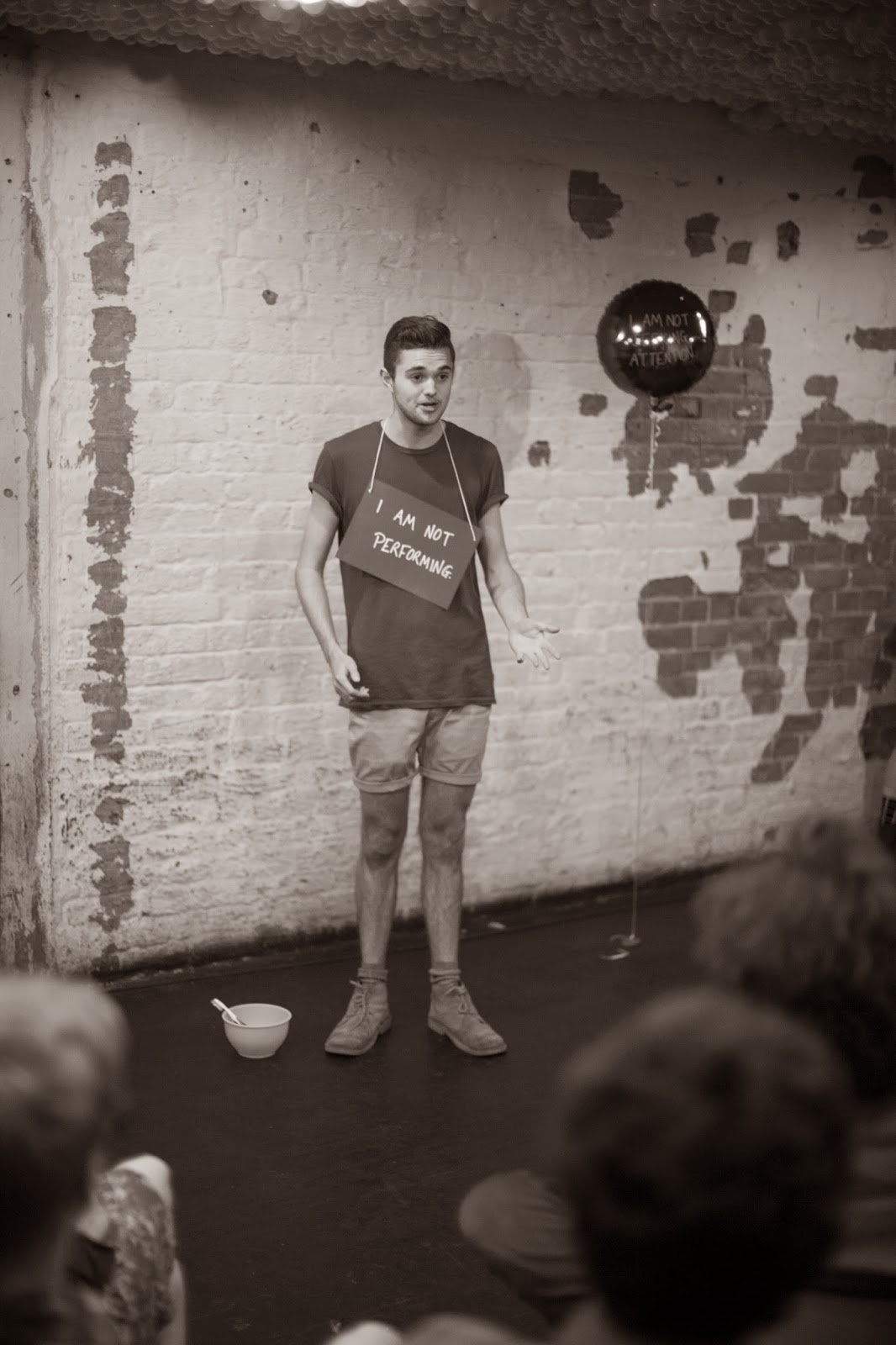