STELLA DIMITRAKOPOULOU is a London based dancer and performance maker. She grew up in Athens, Greece, where she completed her BA in Dance and her MSc in Mining Engineering (NTUA). In 2009 she graduated with distinction from the ‘MA Dance-Theatre: The Body in Performance’ (Laban). During her MA she looked into the everyday through the lenses of public and private, places and actions. Currently undertaking a practice based PhD at Trinity Laban she is looking into authorship and copying in dance. As well as working individually, she is co-founder of the international performance collective ‘Trio’ and she is currently working with Tino Sehgal for his project “These associations” at the TATE Modern.


WILLIAM PINE is a freelance film maker. At SMASH LAB William will be sharing his latest two part film shot two weeks ago in New York which he made with collaborator Nimrod Kamer. The film was made to antagonise the 'Birther' movement in the US before the elections with the spoof Obama birth film from Kenya that was eagerly received in late October 2012. The spoof film has been watched in The White House and internationally by over 300,000 people. As well as the film showings there will be a Q&A with Pine. Coincidently tonight is the last night of the American elections! Let the debates commence!


THEO SAMSWORTH is in his final year at Trinity Laban and whilst still in training, he is also taking the opportunity to explore different fields of personal interest as a developing choreographer. His work up to date involves working primarily with female dancers and researching varying gender based themes. For SMASH LAB VII Theo presents ‘An Impossibly Stringent Set of Standards’ - a question of societal influences and false perceptions, a defiant response to the way in which the effects of media contribute to creating negative stereotypes of the female gender. 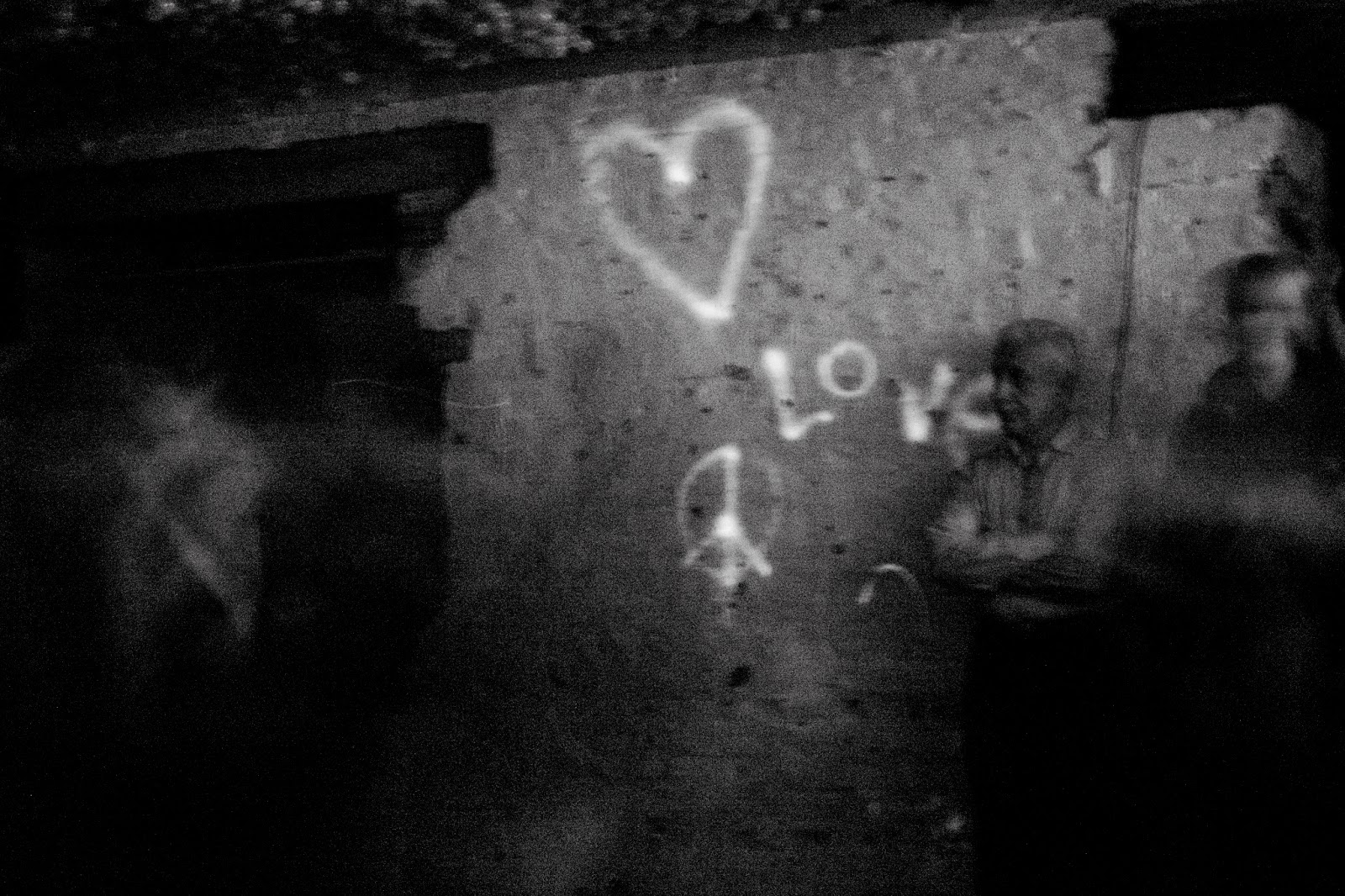 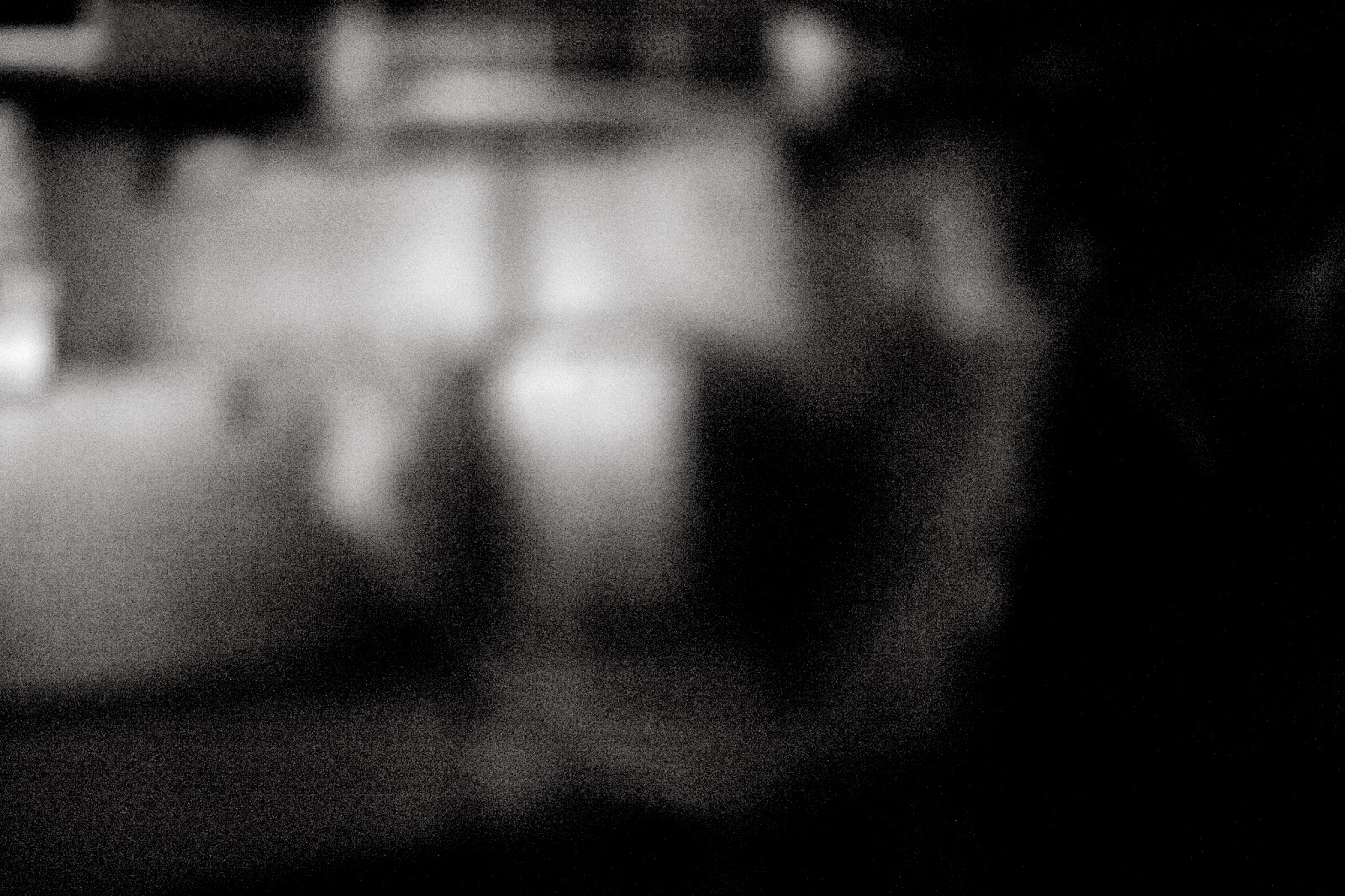 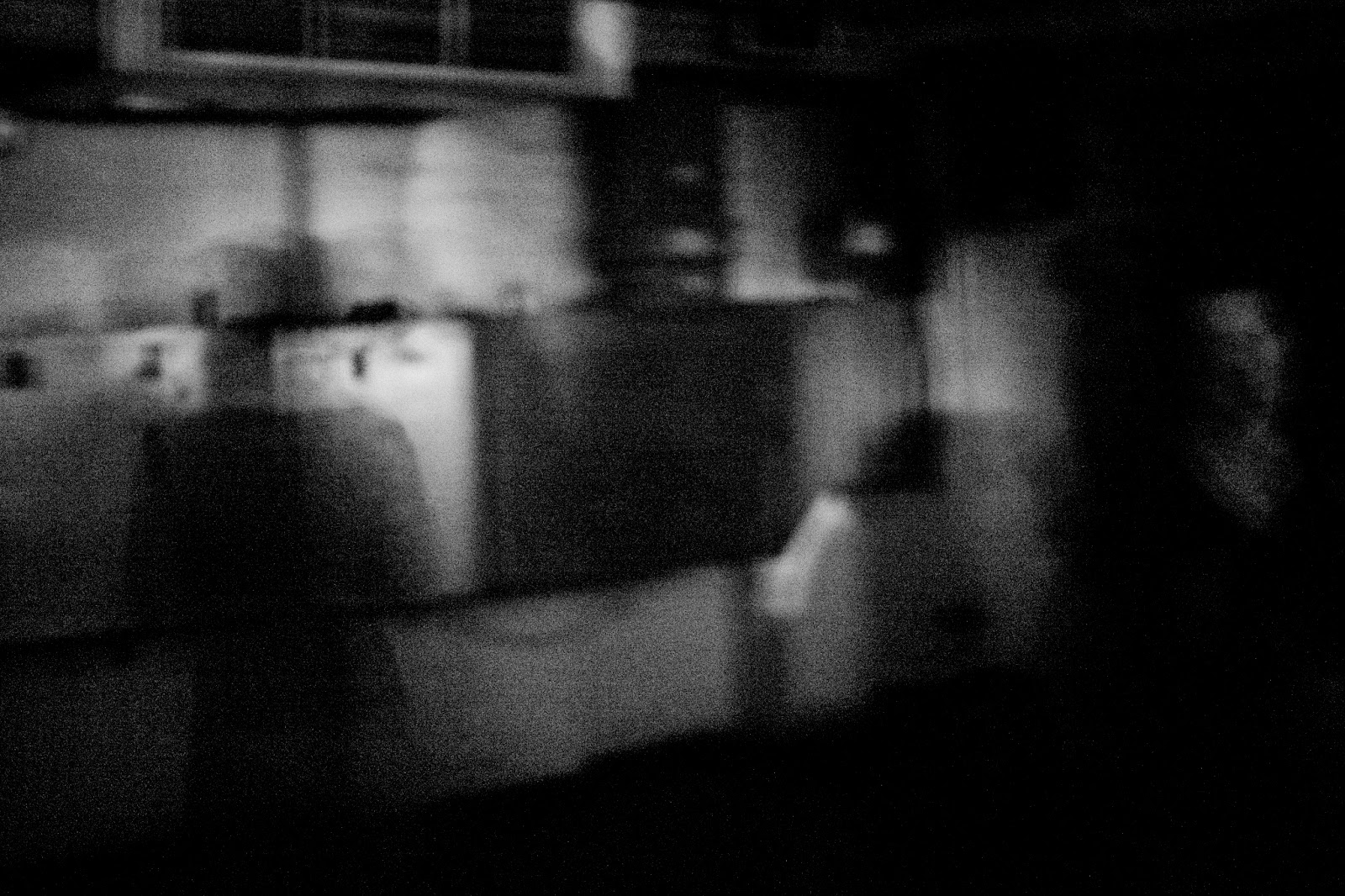 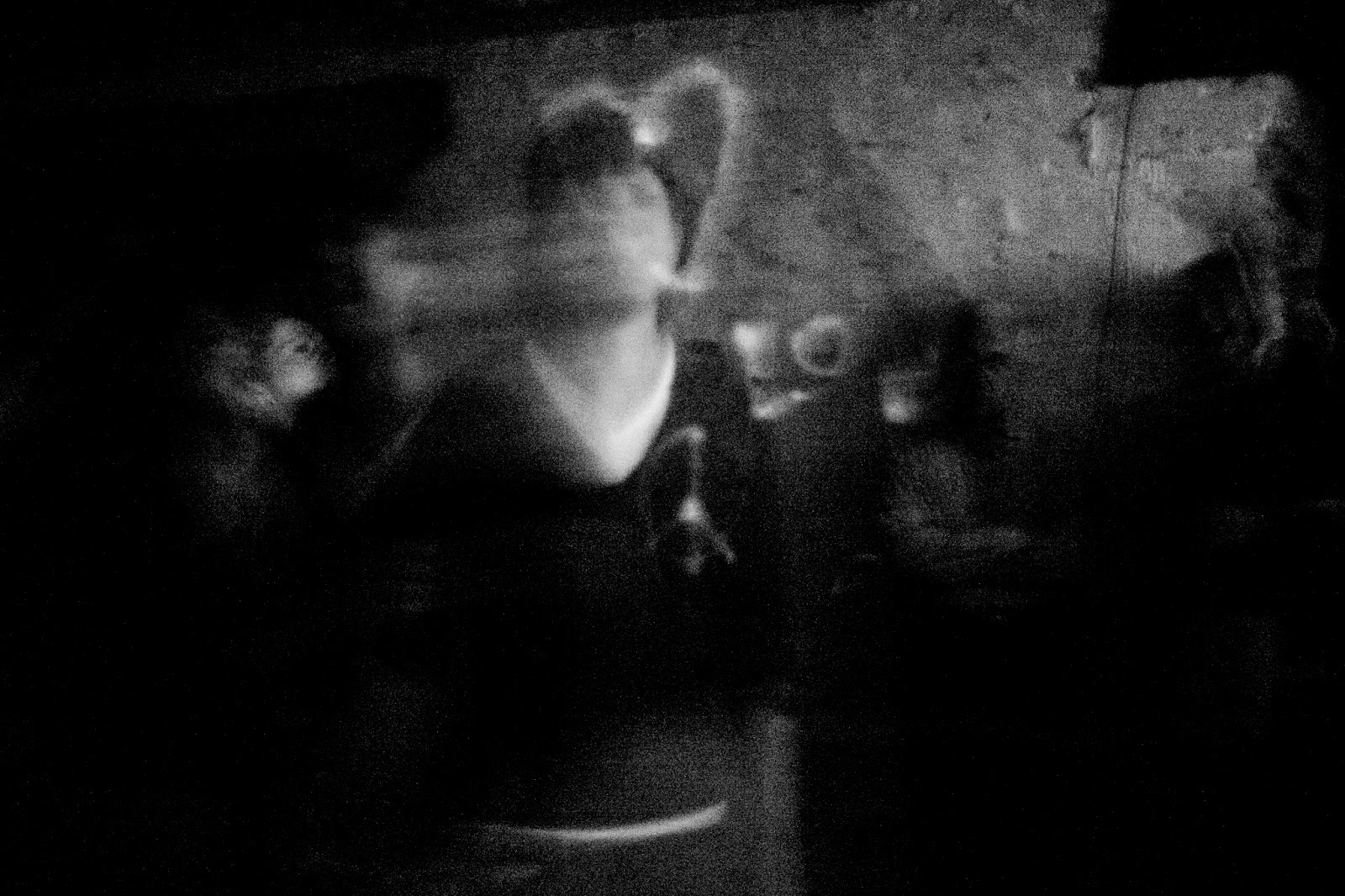 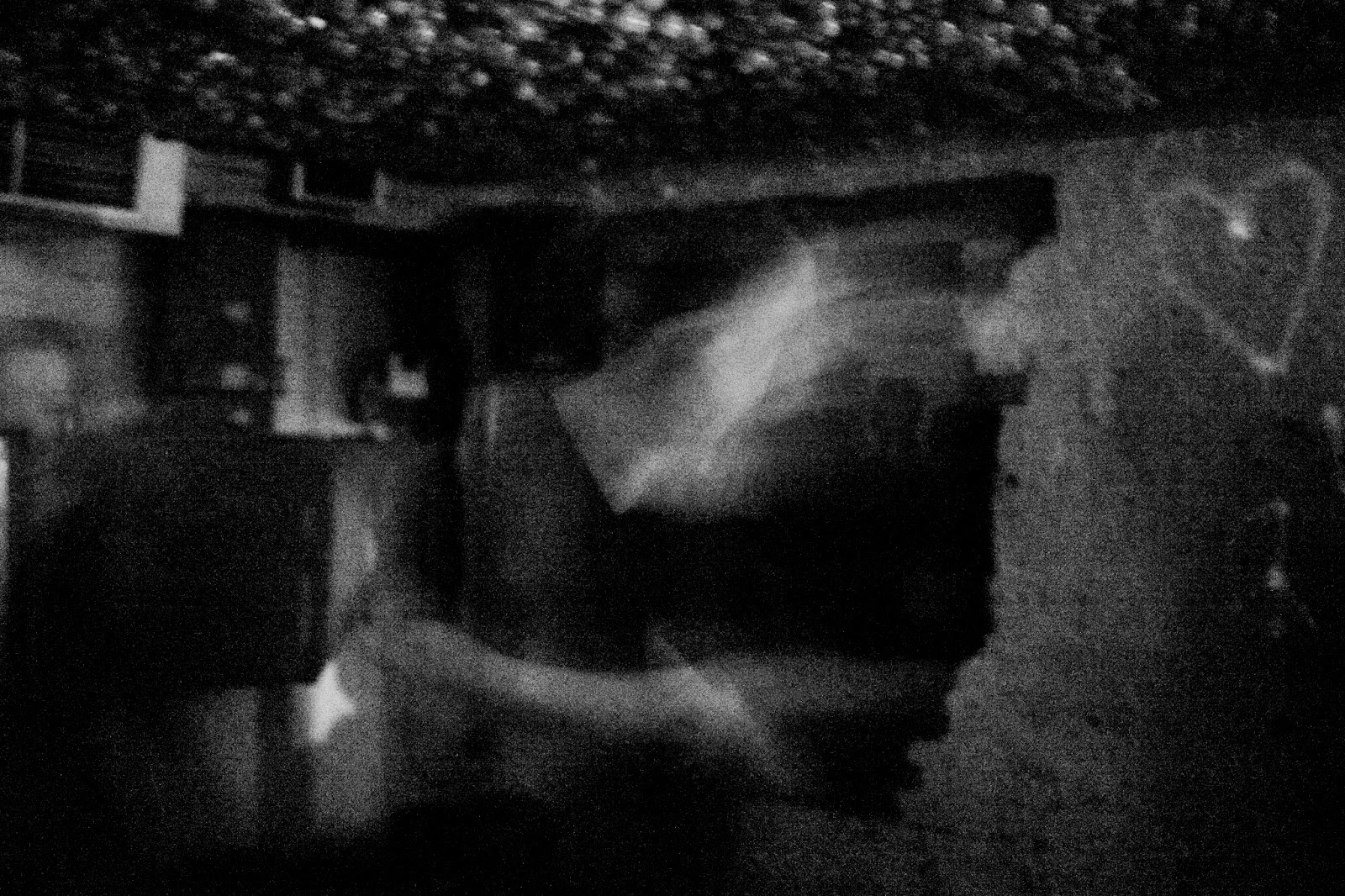 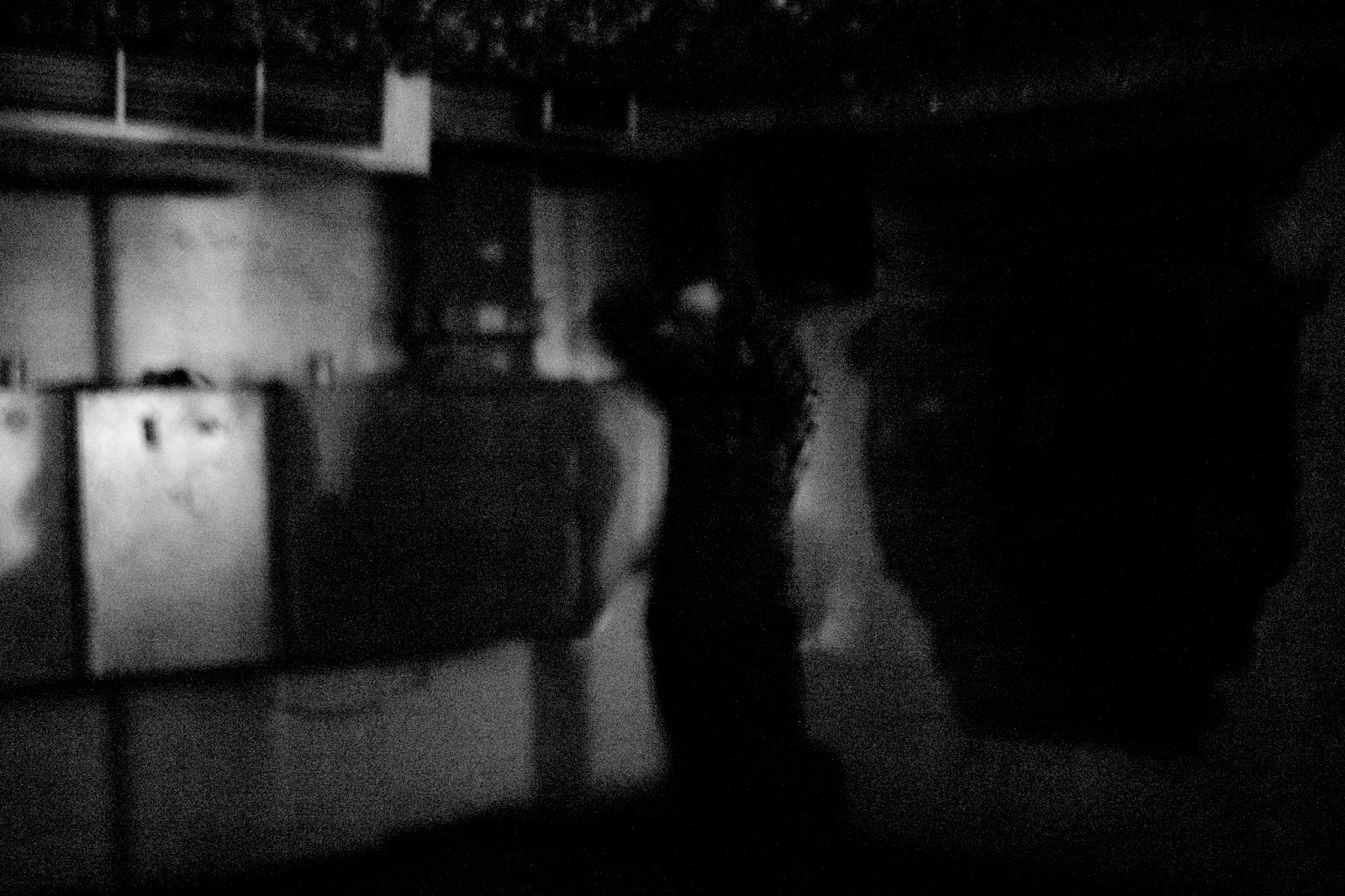 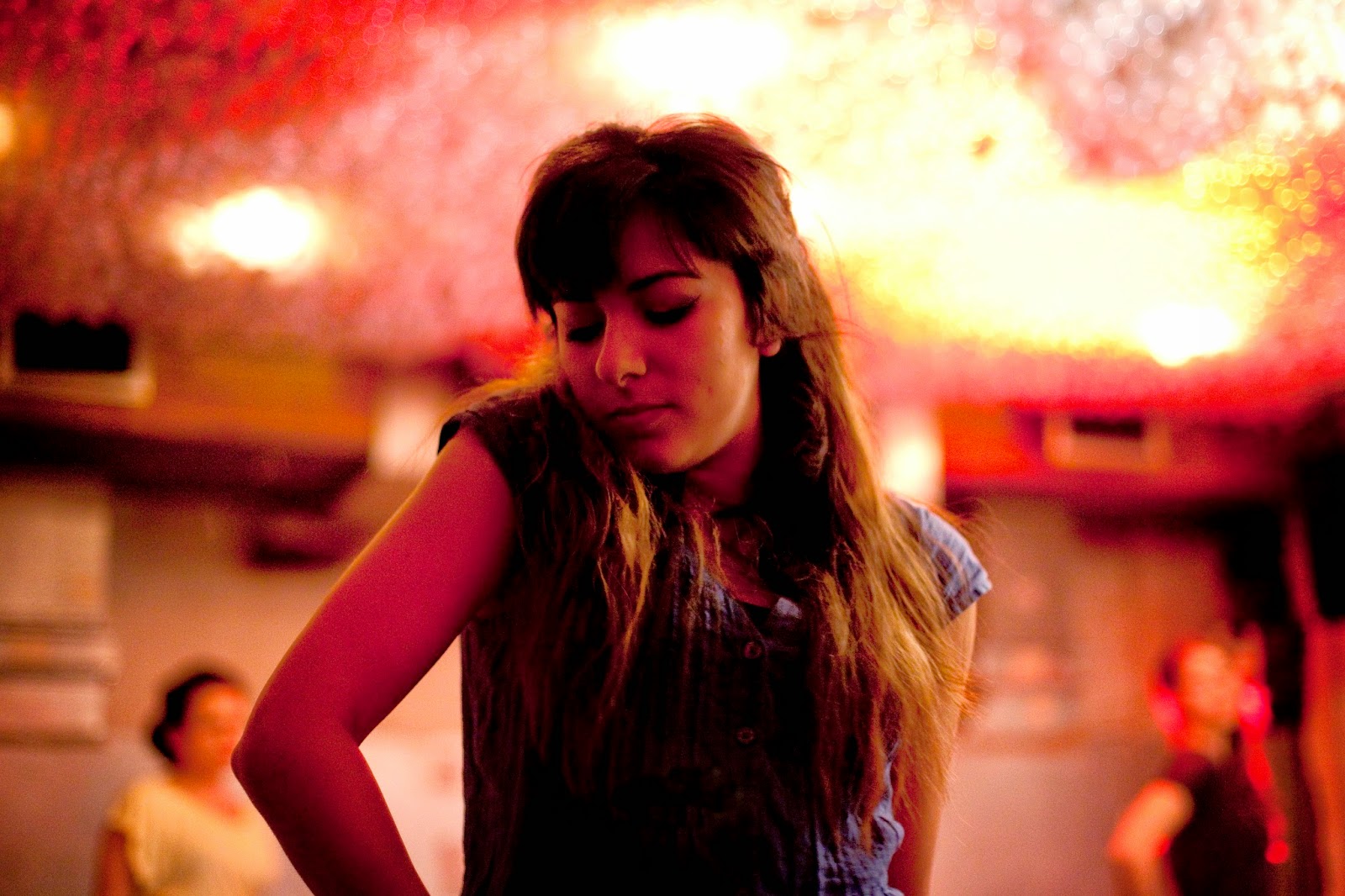 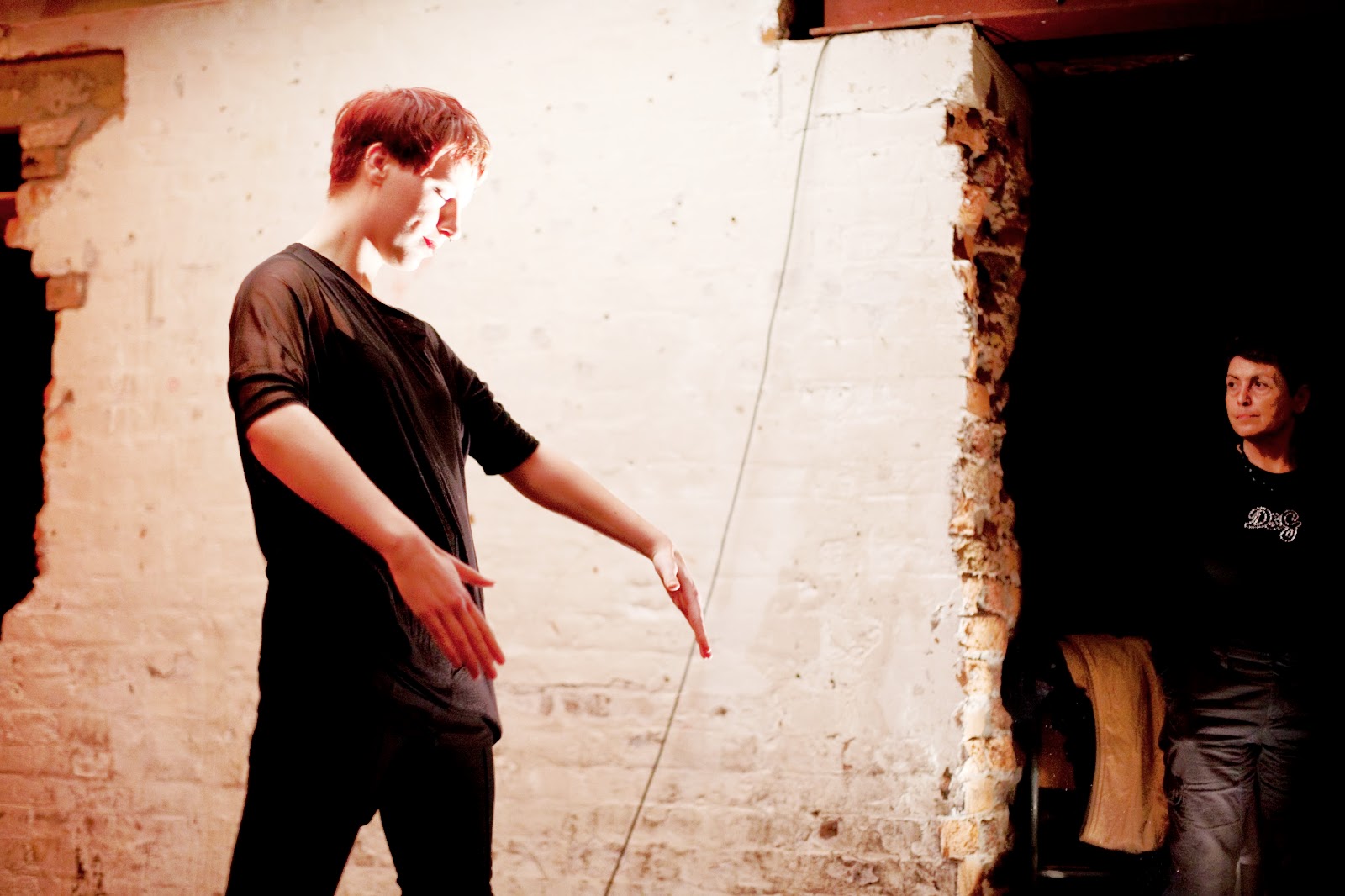 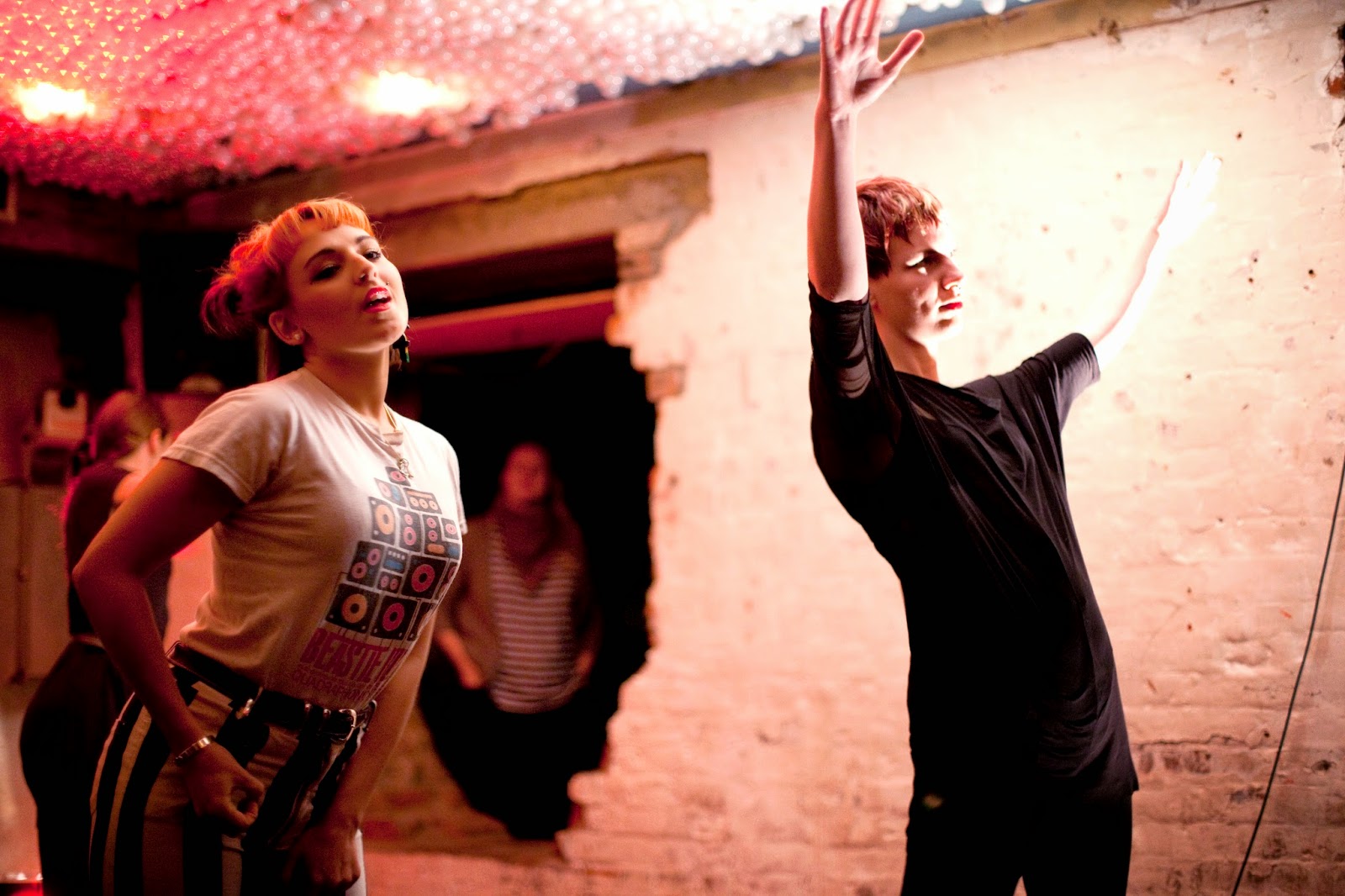 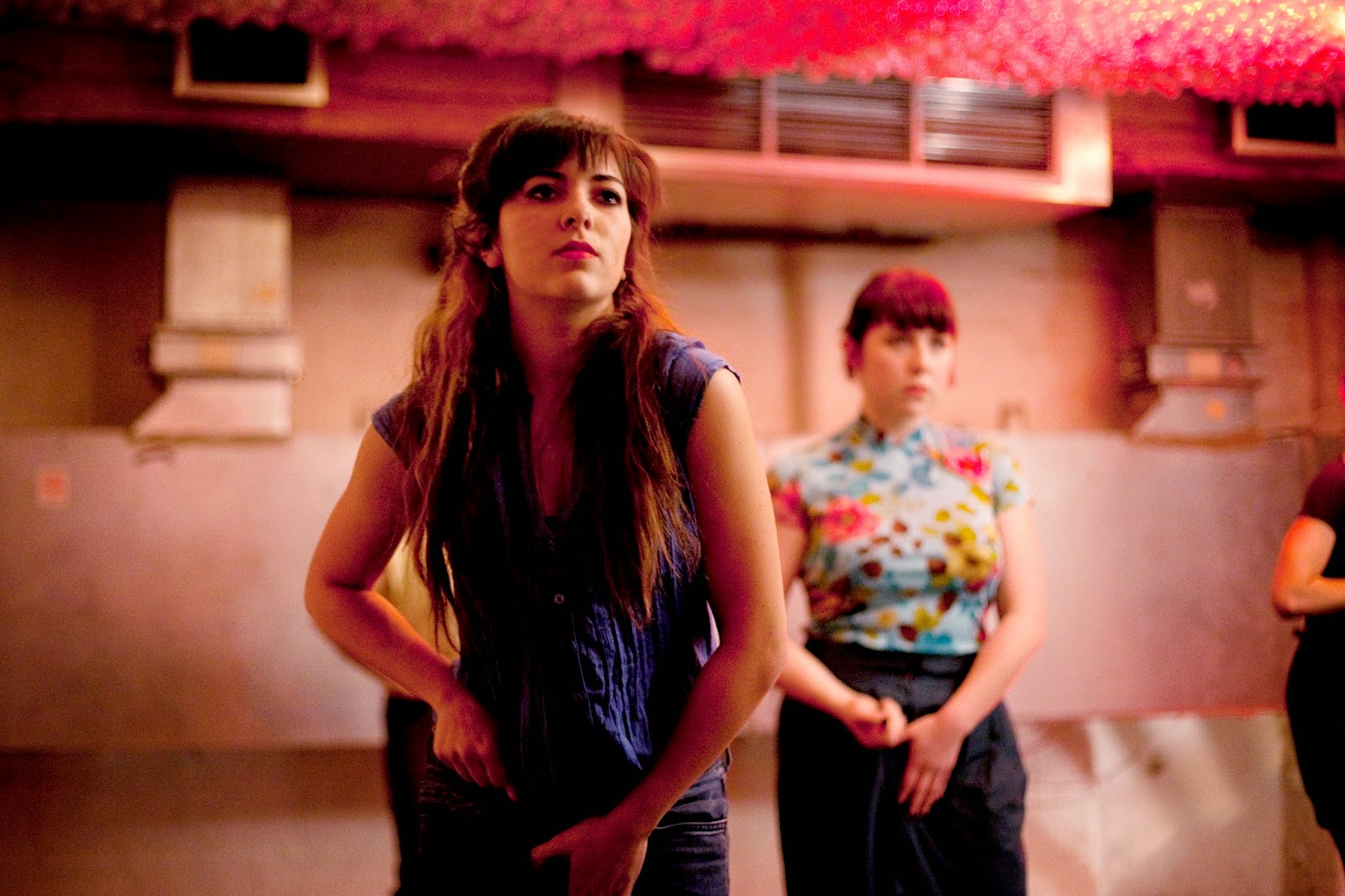 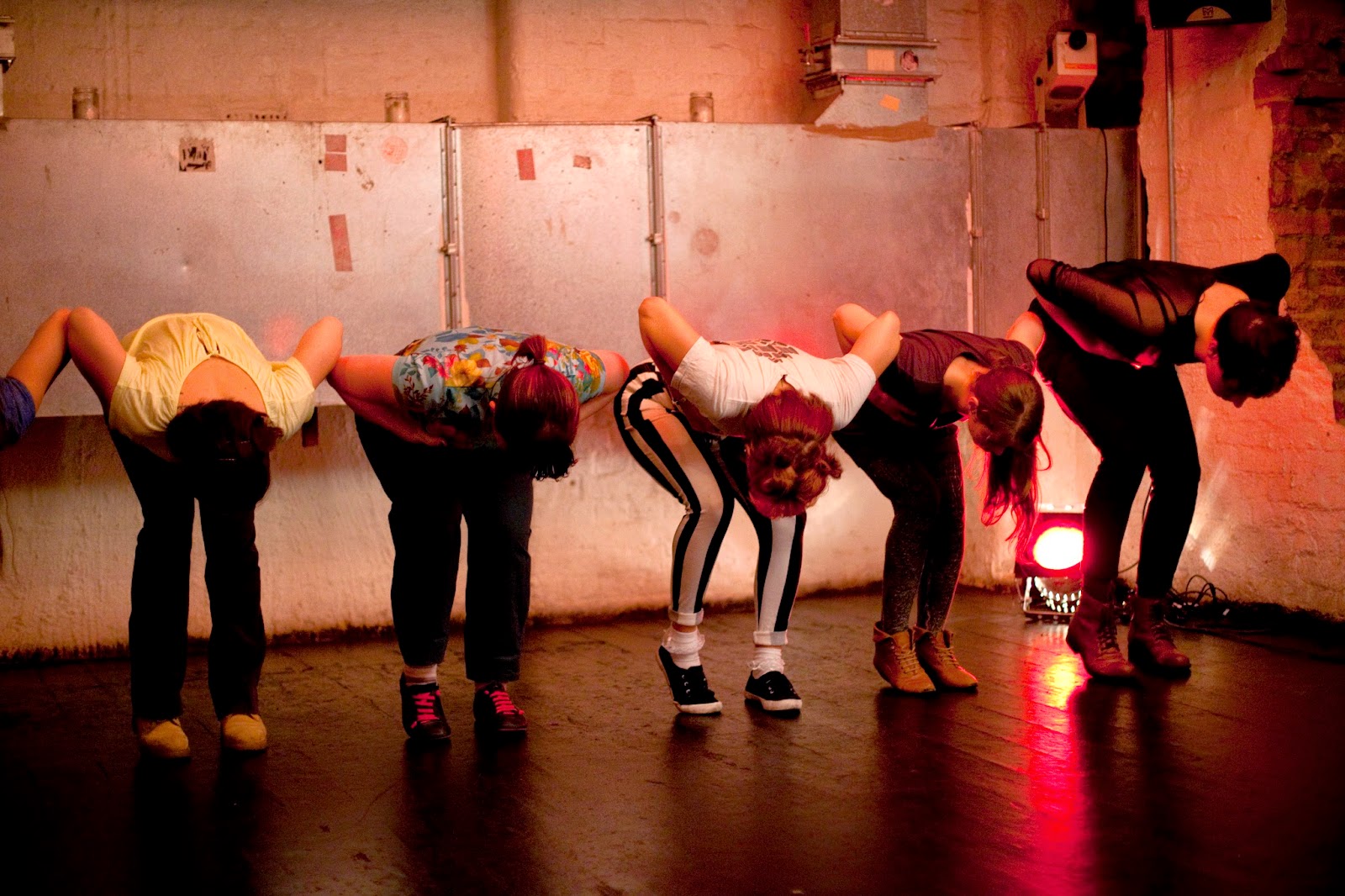 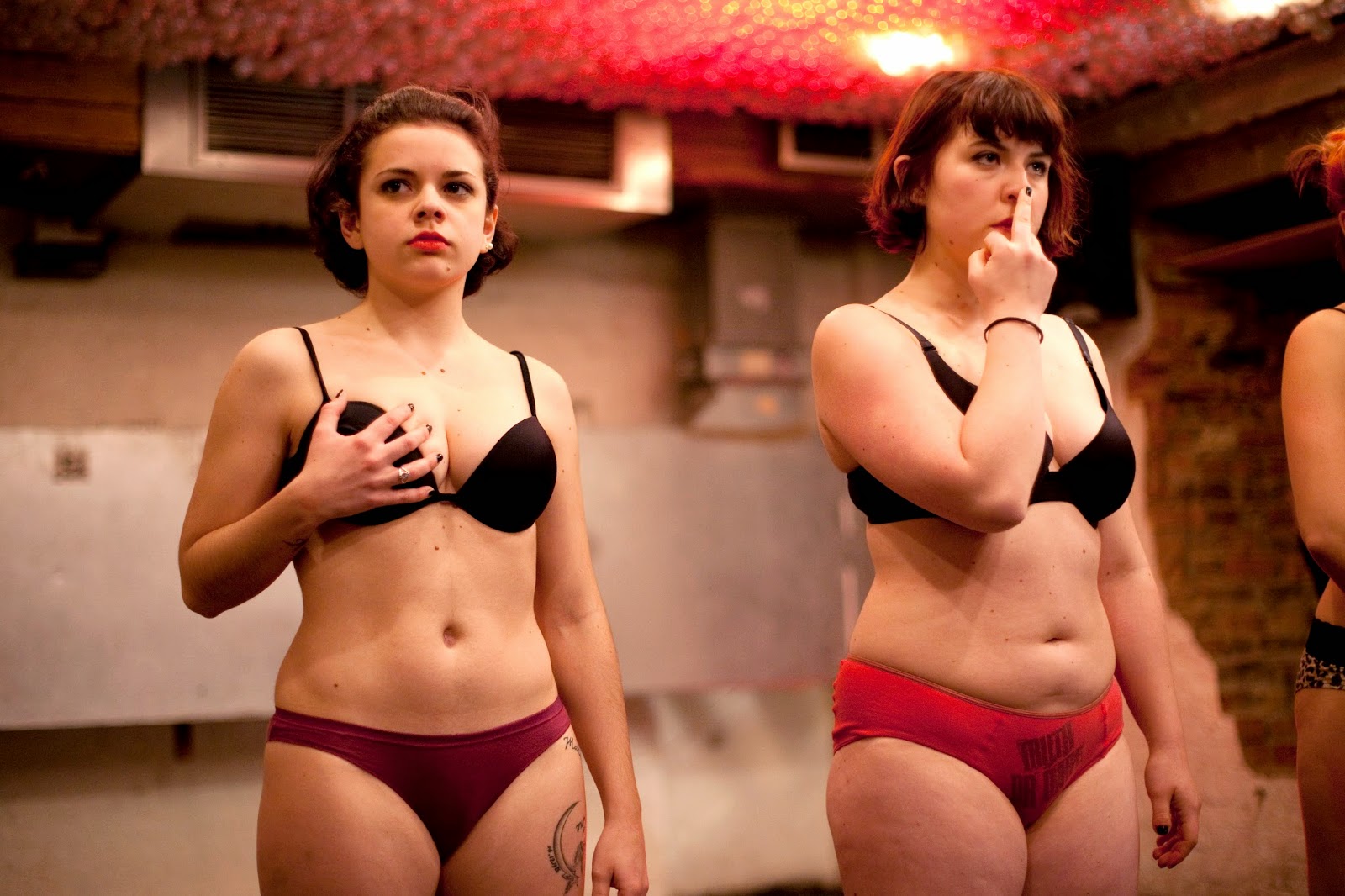 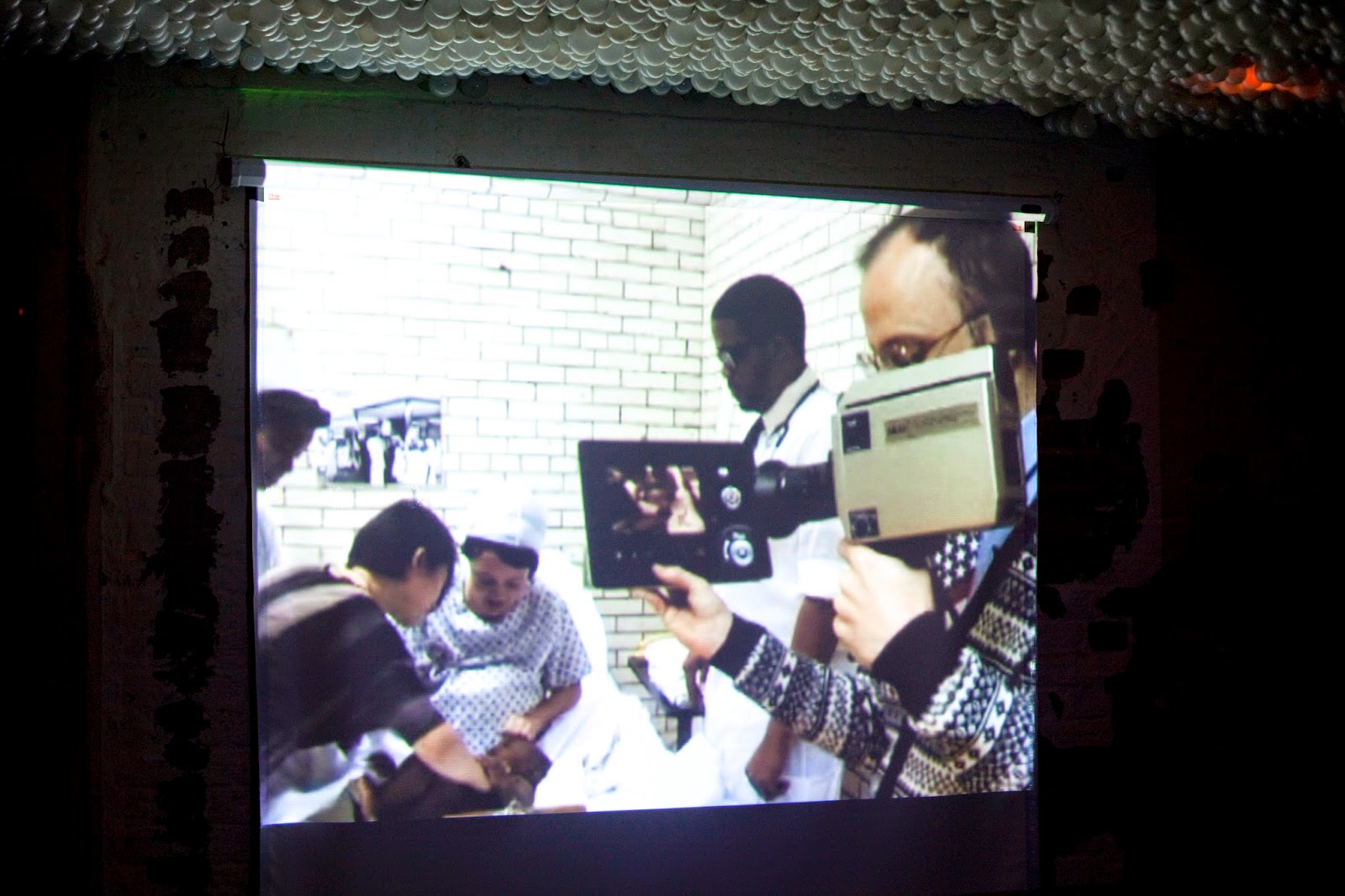 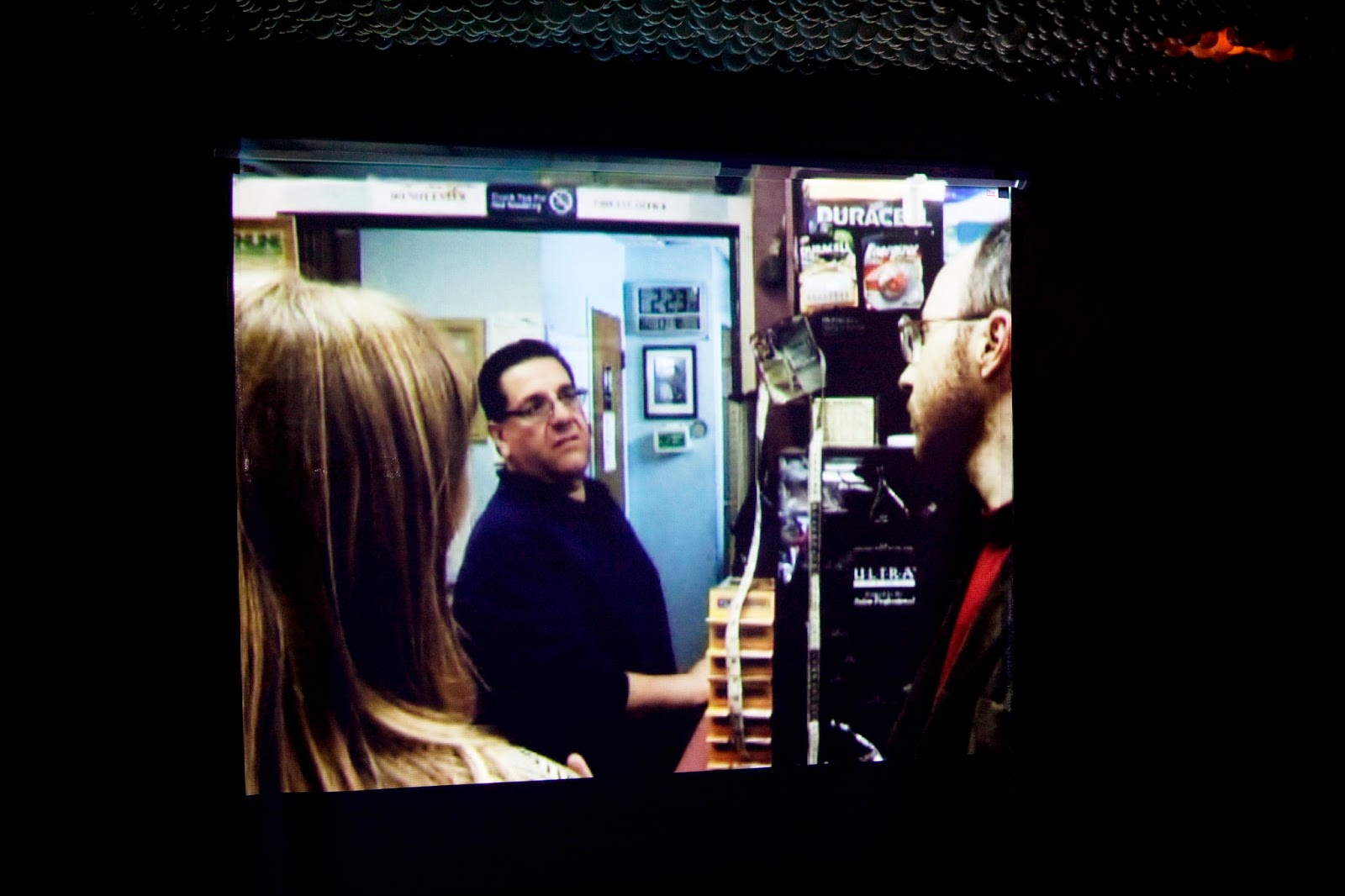 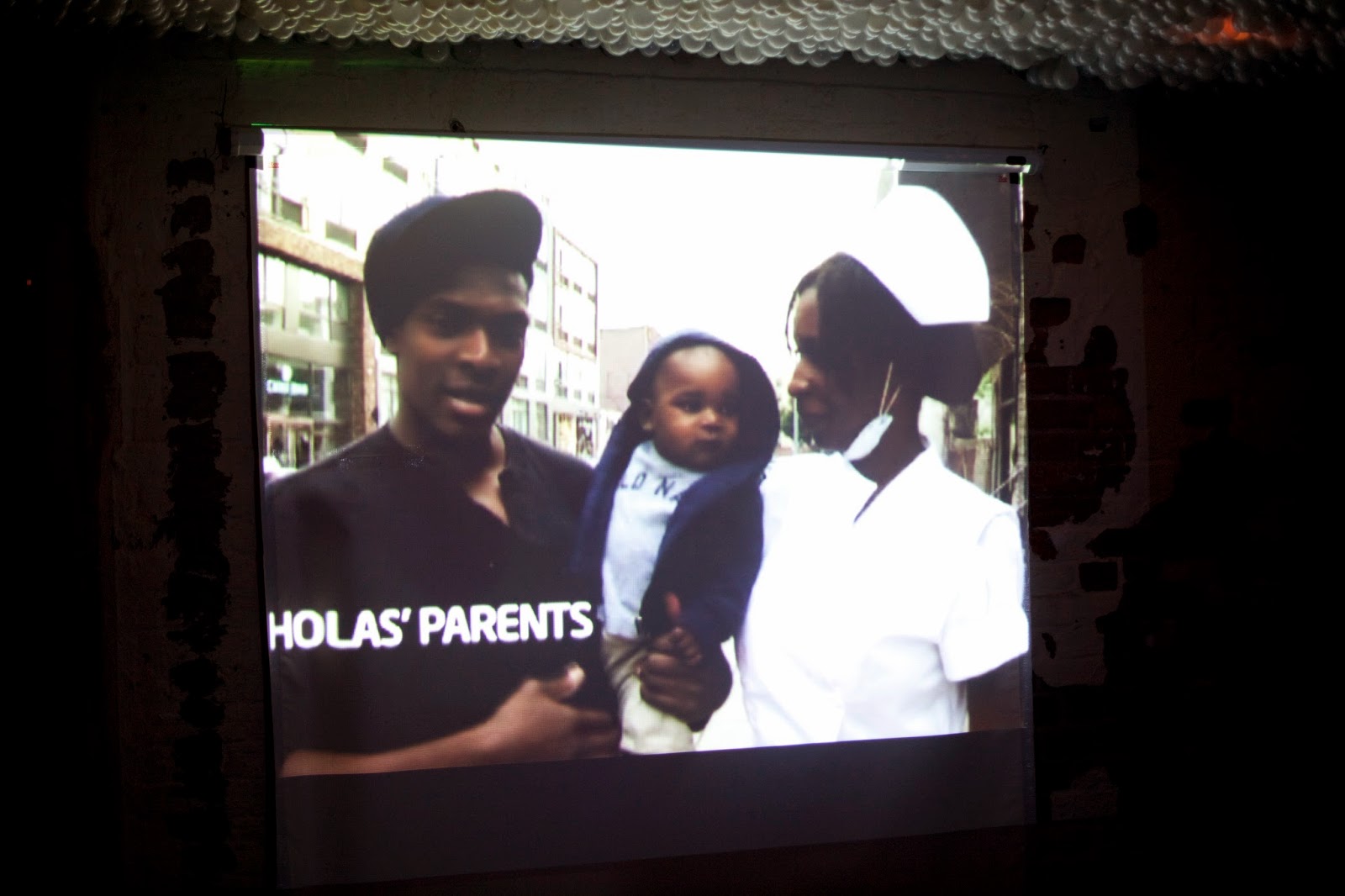 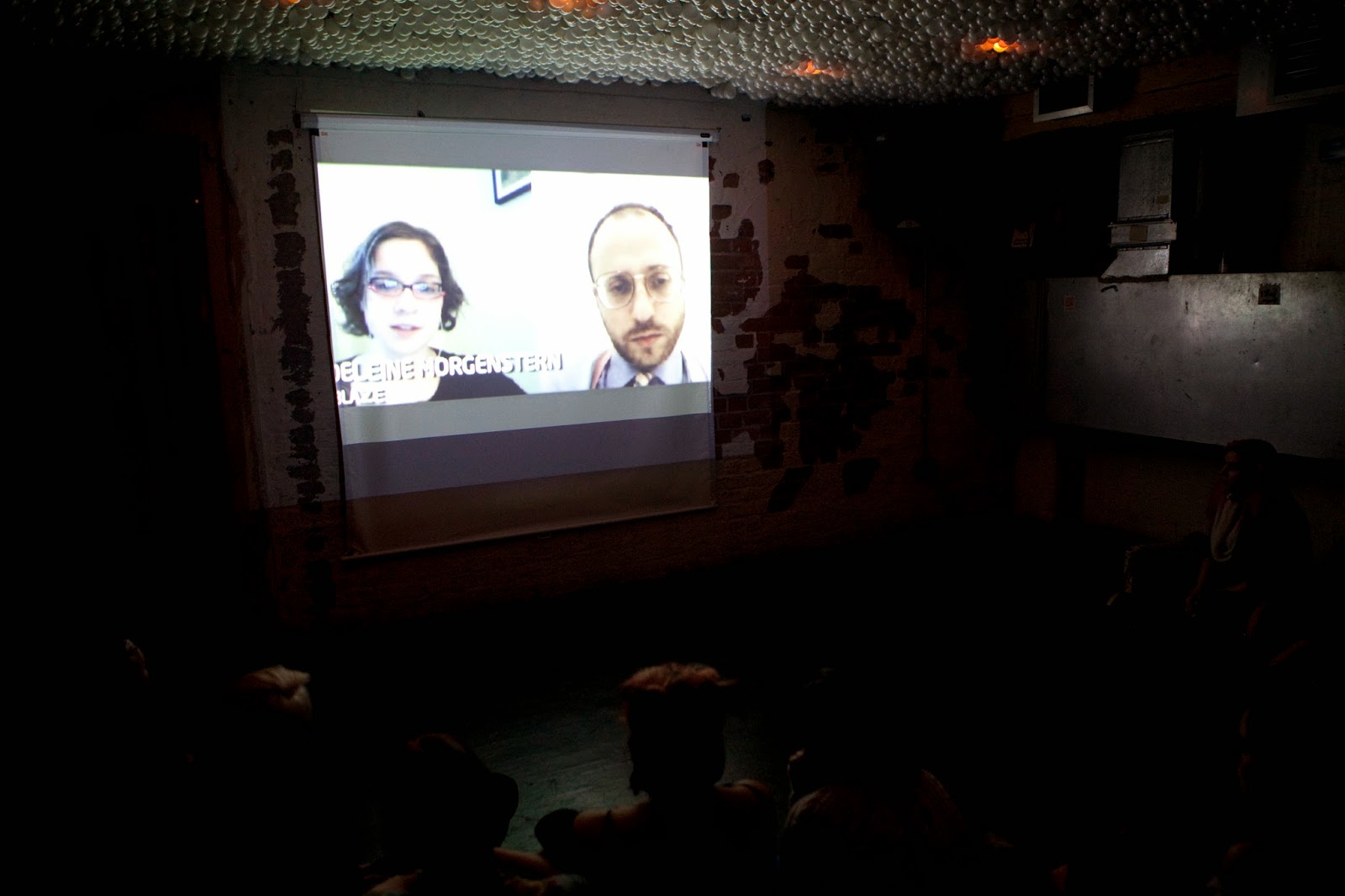